Diversify crops, shift rice to places that can support it: Central panel 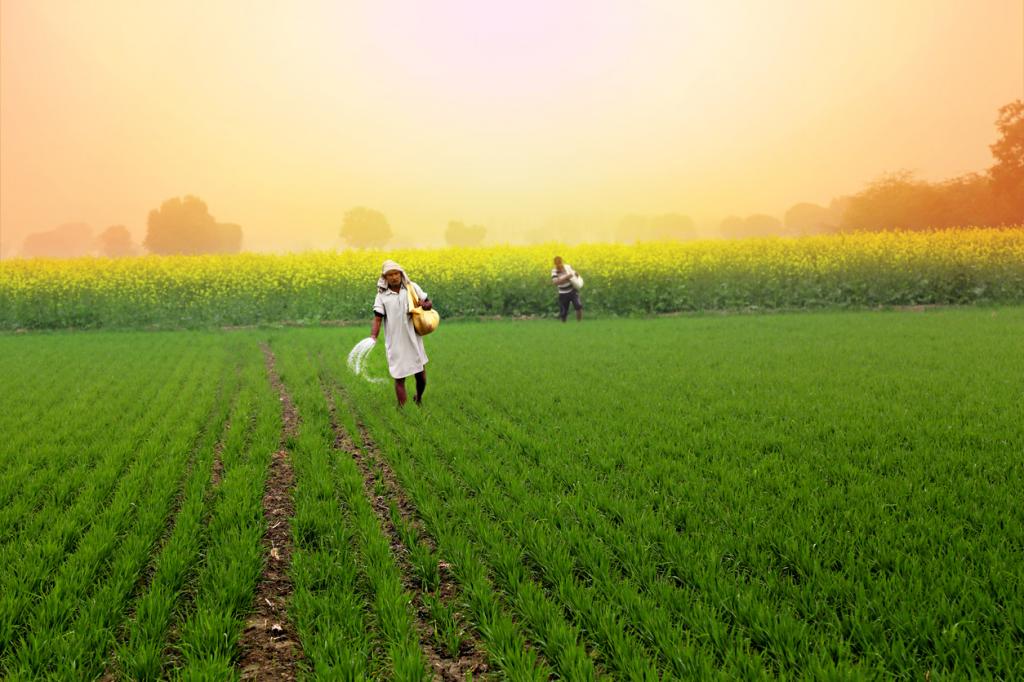 The Commission for Agricultural Cost and Prices (CACP) has recommended promotion of crop diversification, favouring oilseed crops amid the global inflation in oilseeds and vegetable oils prices.

Global inflation creates a structural risk as vegetable oils account for about half of India’s agricultural import, subsequently raising the country’s agri-import bill, the commission wrote in its latest report released June 8,2022.

Farmers have widely chosen to grow rice and wheat in agro-climatically unsuitable regions, according to the study.

Assured procurement and minimum support prices (MSP) in the rice-wheat cropping pattern has resulted in rising share of paddy and wheat in total cropped area in some states, especially Punjab and Haryana, while the shares of oilseeds, pulses, maize and bajra have declined, said CACP.

According to a CACP analysis of different states and the crops they can diversify into from paddy farming, farmers may benefit by growing more maize in Andhra Pradesh and Jharkhand; maize, moong, and sunflower in Bihar; bajra in Gujarat; jowar, bajra, maize, ragi, tur, moong, urad, groundnut, soybean and cotton in Maharashtra; groundnut and cotton in Rajasthan; seasamum in Tamil Nadu; bajra, maize, tur and groundnut in Uttar Pradesh; and moong in West Bengal.

Farmers growing urad in Chhattisgarh, sesamum in Karnataka, paddy in Maharashtra and jowar in Telangana would be better off by diversifying into more agro-climatically suitable crops, the report said.

CACP highlighted a few reasons for that — low returns and high risks from alternative crops, lack of assured marketing and remunerative prices, and non availability of appropriate proven technology for alternative crops, among others.

Although rice is being grown over vast areas of India butsome places don’t meet the physical and agro-climatic requirements of growing rice. There is a need to shift rice cultivation from such places to more suitable regions, it said.

Eastern states such as Odisha, West Bengal, Chhattisgarh, Jharkhand, northeastern states and south west coast are more suitable for paddy cultivation. However, in most parts of these regions area under paddy is relatively low, compared with north western plains of Punjab, Haryana, and Uttar Pradesh.

To solve the issue of misalignment of cropping patterns with hydrological suitability, the CACP has recommended moving from the approach of heavily subsidising inputs to a direct transfer approach of directly giving money into the accounts of the farmers.