Passed in the Lok Sabha in under 5 minutes; passed in Rajya Sabha after a brief discussion 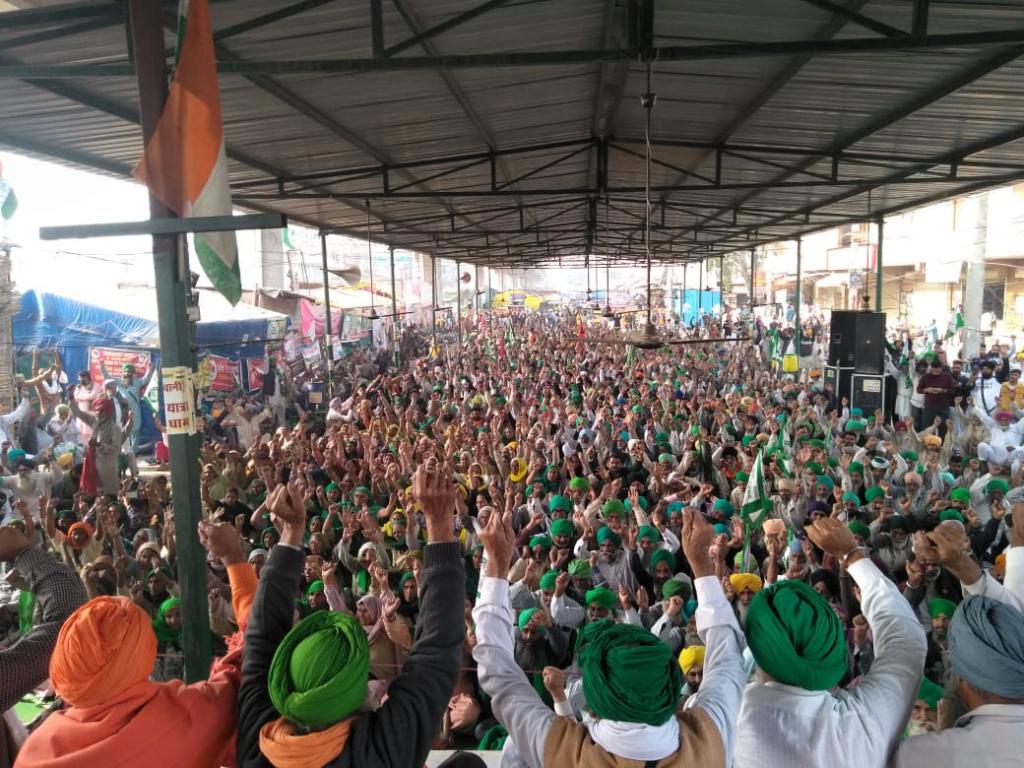 The bill to repeal the three contentious farm laws was passed by the Lok Sabha and Rajya Sabha without any discussion November 29, the first day of the Winter Session of Parliament.

The Bill was passed in the Rajya Sabha after a brief discussion. The laws were repealed faster than they were passed. There was uproar in the House, which served as a reminder of the day the bills were passed without any proper discussion in September 2020.

The House was adjourned till 2 pm, amid uproar by the Opposition, which demanded a discussion on the statutory guarantee to the minimum support price (MSP), one of the key demands of the protesting farmers.

“We want a discussion on the Farm Laws Repeal Bill, 2021. But with the passing of this Bill in Lok Sabha in a haste, they just want to prove that they are in the favour of the farmers,” news agency ANI quoted Mallikarjun Kharge, Leader of Opposition in Rajya Sabha.

Union Minister Pralhad Joshi said: “During the passing of the farm bills, there was enough discussion. Today, the entire opposition demanded the repeal of laws. But when we went to repeal the laws, the opposition created a ruckus. I ask the Opposition, what is their intention?”

[Read more: Farm laws repeal: How the farmers’ protests unfolded in a year.]

After a year-long protest and a continuous sit-in at Delhi borders by farmer unions against the laws, Prime Minister Narendra Modi announced November 19 that his government will repeal them.

Bhartiya Kisan Union (BKU) leader Rakesh Tikait said the farmers will not leave the protest site until a discussion on MSP takes place.