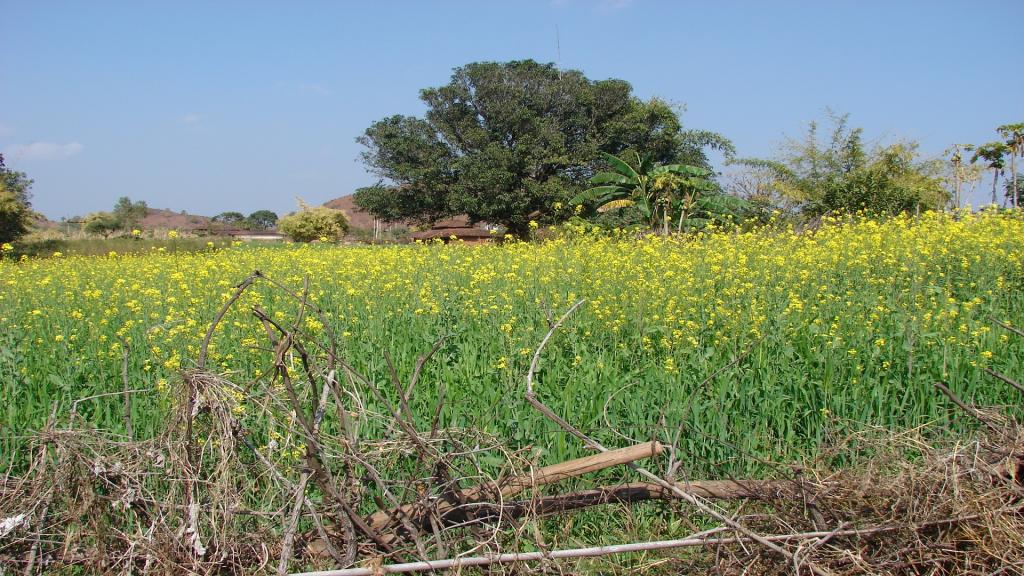 A year after the government put the commercial release of genetically modified (GM) mustard on hold, the Genetic Engineering Approval Committee (GEAC) has approved field studies of GM mustard on honey bee and other pollinations at its recently held 136th meeting.

The committee approved the protocols for conducting field studies on honey bees and other pollinators on total area up to 5 acre sonly. It said that any pesticide that adversely impact honey bees should not be used.

While the commercial release of genetically modified (GM) mustard got technical clearance last year, the decision to hold it was on the basis of opposition from anti-GM activists, citizens, farmer groups and non-profits.

According to news reports, states including Rajasthan, Madhya Pradesh, Bihar and Delhi, Punjab, West Bengal and Kerala government have stated their opposition to approve GM mustard.

The GEAC in March this year had called for similar field studies to collect data on honey bees, pollinators and soil diversity.

Activists had objected to the field trials saying that they were inadequate. A co-convenor of the Coalition for a GM-Free India in an interview to the media challenged, “What are “field demonstration” in regulatory parlance? Where is it present in the guidelines? Why is GEAC yet again asking the applicant to submit a detailed protocol for consideration and approval? Doesn’t GEAC have the expertise and guidelines for these tests? Will the tests be conducted with herbicide usage, as is going to the reality.”

The Centre is trying to aggressively push for GM mustard and it would have been the first transgenic food crop to be allowed for commercial cultivation. Poor experience with BT cotton has made farmers and agricultural experts sceptical about its prospects.

Mustard DMH 11, the transgenic crop in question, is an herbicide-tolerant crop that has been made resistant to Bayer’s glufosinate, which is even more toxic than the carcinogenic. Glufosinate is a broad spectrum herbicide that causes nerve damage and birth defects and is toxic to most organisms. It is also a neurotoxin for mammals that doesn’t easily break down in the environment.