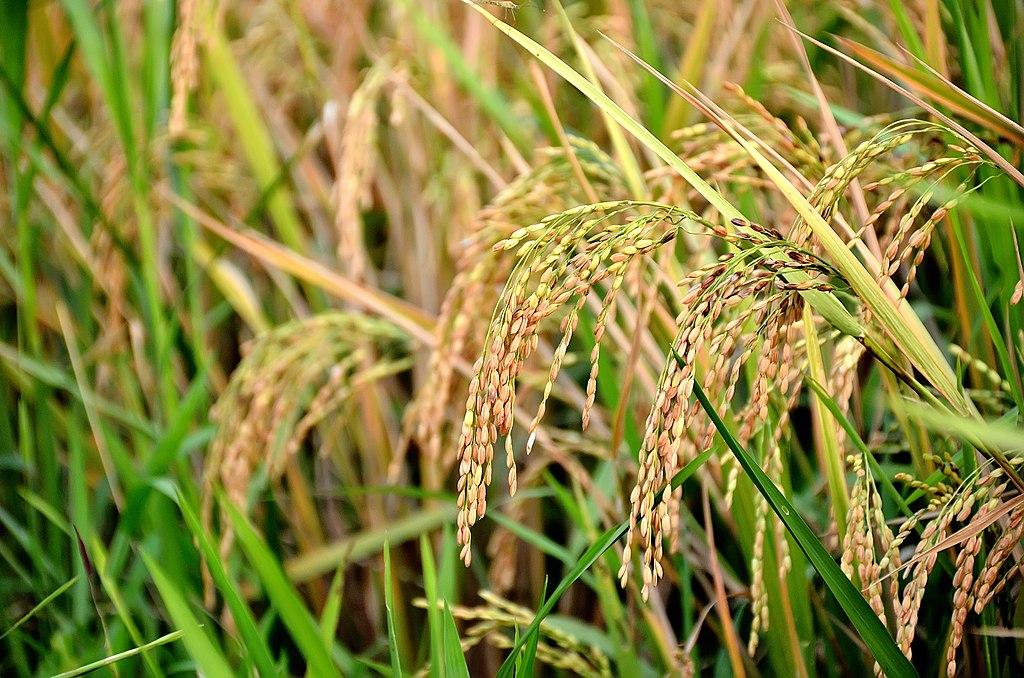 The discovery of 500 tonnes of genetically modified (GM) rice in a consignment that India exported to the European Union countries in June 2021 has led to the “loss of reputation of India and its agricultural market”, Coalition for GM Free India said October 19, 2021.

Several batches of rice flour were marketed in several European countries, as well as in the United States, Iraq, Mauritius, Qatar, Dubai (United Arab Emirates), Lebanon, Senegal and Turkey. They were recalled for use in the EU after European Commission Rapid Alert System for Food and Feed (RASFF) identified illegalities in food products upon a check.

The 500 tonnes of broken Indian white rice imported into Europe was transformed into rice flour, resold and put on the market in many European countries as an ingredient in chocolate sweets from the Mars Inc company (M&M’s Crispy) and baked goods.

GM crops are those that have been modified genetically to enhance their nutrition quotient. But in India, several civil society groups have raised health- and environment-related concerns.

India is yet to approve commercial cultivation of a genetically modified food crop. It has, however, cultivated multiple GM rice varieties at various stages of confined field trials. The Coalition for GM Free India, in its letter, warned that such trials have led to “contamination and leaks” that have made their way to the food chain.

The letter, written by a paddy farmer from Kerala, demanded that an inter-ministerial, inter-agency body be set up with the GEAC to facilitate creation of a body to look into illegal GM imports.

It also suggested that field trials should be banned to avoid any contamination of food and seed supply chains.

The illegal cultivation of HTBt cotton, Bt brinjal and GM soybean gave us a clear indication that there is a trend of GM crops from field trials ending up in our farms and food. It is an unfortunate truth that our regulatory system has been found ineffective in curbing this. It is also shocking that GEAC has failed to take effective action to even identify those behind seed supply…

According to news reports, farmers in Maharashtra allegedly started growing illegal HT cotton not cleared for commercial cultivation amid a downturn in agriculture due frequent bouts of drought in 2019.

In 2012, the Directorate-General Health and Consumers of the European Commission had issued a notification to the Union Ministry of Commerce and Industry, seeking a reply on an unknown and unauthorised genetically modified organisms being found in the rice exported from India.

India had denied the allegations.

The letter also sought identification of the organisation that exported the broken rice. It asked for an investigation into the supply chain as well.