Weak monsoon has led to reduction in paddy acreage this Kharif 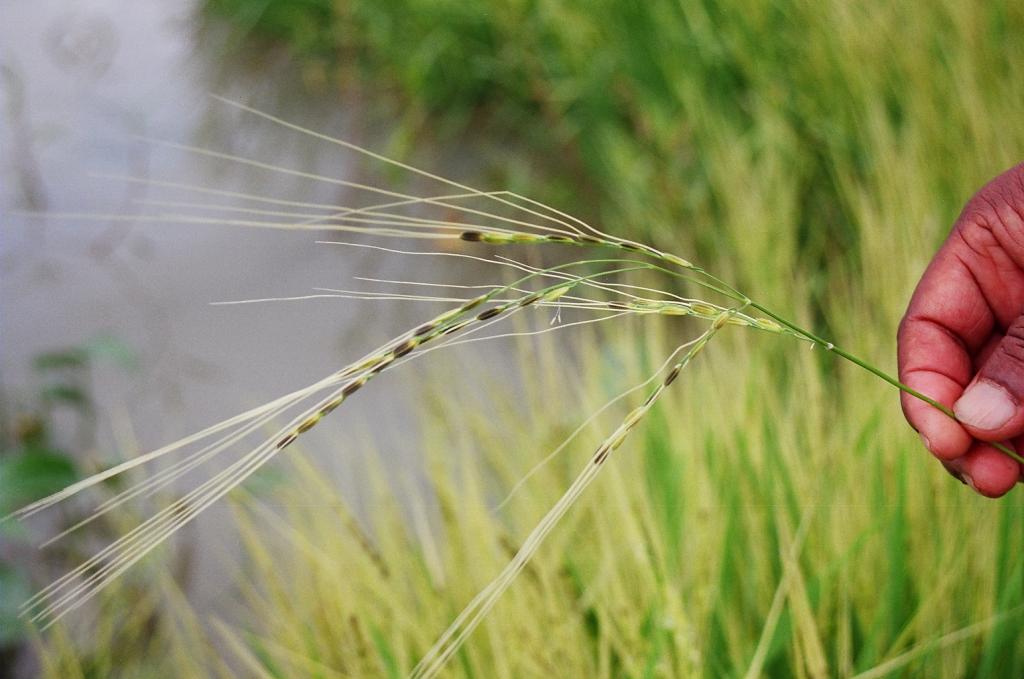 India, the world’s largest exporter of rice, has banned exports of broken rice, amid a 6 per cent reduction in paddy acreage in the ongoing Kharif season and increase in rice prices. It has also imposed a 20 per cent duty on exports of various grades of rice, except basmati.

The ban will come into effect September 9. The export policy was revised from ’free’ to ’prohibited’ by a September 8 order from the Directorate General of Foreign Trade, Union Ministry of Commerce.

“The approval of loading in such vessels will be issued only after the confirmation by the concerned port authorities regarding anchoring/berthing of the ship for loading of broken rice prior to the notification,” the order said.

Broken rice consignments already handed over to Customs (before the notification) and registered will also enjoy the extension.

India exports broken rice to more than 76 countries, mostly in Africa. China too buys it to use as animal feed.

Area sown under paddy has dipped by 2.2 million hectares this Kharif over the last amid a shortfall of rain in major rice-producing states like West Bengal, Jharkhand, Bihar and Uttar Pradesh. A total 38.4 million ha were sown while the target was 41.31 million ha.

Monsoon 2022: Jharkhand farmers give up on paddy harvest due to scanty rains

The duty and ban (on broken rice) may be a “preventive step” by the Narendra Modi government, which was late in stabilising demand and prices for wheat and in determining the acreage shortfall vis-a-vis the target area, said Mohit Upadhyay, who imports and trades in pulses, grains and oilseeds.

“In paddy, there is already a 6 per cent fall in acreage and we don’t know how much of the total sown crop will be harvested,” he warned and added that domestic rice prices have risen 10-15 per cent.

Is it heatwave that troubles farmers: Experts explain the reasons behind paddy stunting in Punjab, Haryana

“Bangladesh reduced import duty twice in recent months, leading to an 8-15 per cent increase in rice prices in West Bengal and nearby areas,” he said.

The ministry had banned exports of wheat in May amid continued inflationary pressure.