Kharif sowing period almost over, but huge deficit for paddy and pulses 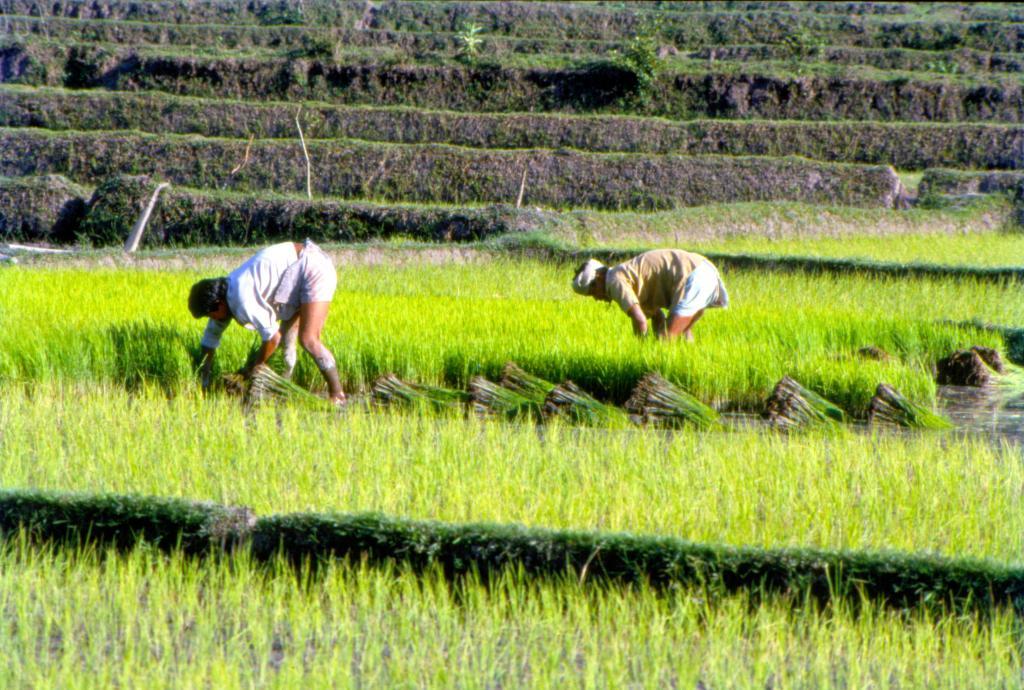 Acreage for paddy and pulses is lagging far behind last year’s levels even as the 2022 Kharif sowing period is drawing to a close. Paddy plantation is over 2 million hectares less than last year's.

Jharkhand has been affected the most. Paddy plantation has been done in less than half of the target area and most farmers have given up on being able to transplant it this season.

Paddy was planted in 1.75 million ha through the first week of September last year in Jharkhand. This year, 0.77 million ha were sown by September 2, 2022 — a deficit of 55 per cent.

The state government had set a target of sowing paddy on 1.8 million ha this year. The average sowing area is 1.54 million ha, considering the sowing in the last five years. However, paddy was sown on 1.72 million ha in 2020-21.

Madhya Pradesh has also seen a significant deficit. The sowing area for paddy has decreased by 0.63 million ha through September 2, 2022, compared with last year.

More pulses were planted in 0.4 million ha in MP this year compared with last year. This is unlike Jharkhand, where sowing of pulses is also hit by 0.13 million ha less than last year.

In general, pulses are sown on 0.43 million ha in Jharkhand. Last year, this was completed by the first week of September, but this year only 0.29 million ha of pulses have been sown, which is around 70 per cent of the area.

After Jharkhand and Madhya Pradesh, West Bengal has seen a huge deficit in paddy plantation, by 0.44 million ha. Paddy sowing in Chhattisgarh has gone down by 0.39 million ha, 2.61 lakh ha in Uttar Pradesh and 2.18 lakh ha in Bihar.

The sowing of pulses is not much better, either. The general area under cultivation of pulses is 14 million ha. Through the first week of September, 13.54 million ha of pulses had been sown last year, which is 12.95 million ha this time.

However, sowing of coarse cereals and cotton in the current Kharif season has increased this year, with millets seeing the most rise of around 10 per cent.

In the first week of September last year, 6.32 million ha of millets were sown, but this year it has increased to 7.04 million ha. However, the five-year average for millets is 7.34 million ha.

Maize has also reported an increase in sowing compared with last year. The area under maize last year was 8.03 million ha, which has reached 8.15 million ha this year. The average of maize is 7.46 million ha.

The total sown area of ​​oilseeds crops last year was 18.96 million ha by the first week of September. This time, 18.85 million ha have been sown. Peanut crops have seen the biggest impact. Last year groundnut was sown on 4.86 million ha, but it is only 4.51 million ha this time.

Soyabean has emerged as a significant Kharif crop and its sowing this time is almost equal to last year in the country, 12.03 million ha.

The crop is grown mostly in MP; however, the erratic monsoon had farmers confused about it this year. Through September 2, 2022, farmers in MP had sown 5.01 million ha of soyabean, compared with 5.51 million ha in the same period. A total of 5.84 million ha of soybean was sown on 2021.

Sesame, castor and niger seed sowing has also increased. Niger seed was planted in 11,000 ha last year, which has gone up to 5.6 million ha this time.