Monsoon 2022: Why a drought wasn’t declared in 4 states with drought-like conditions 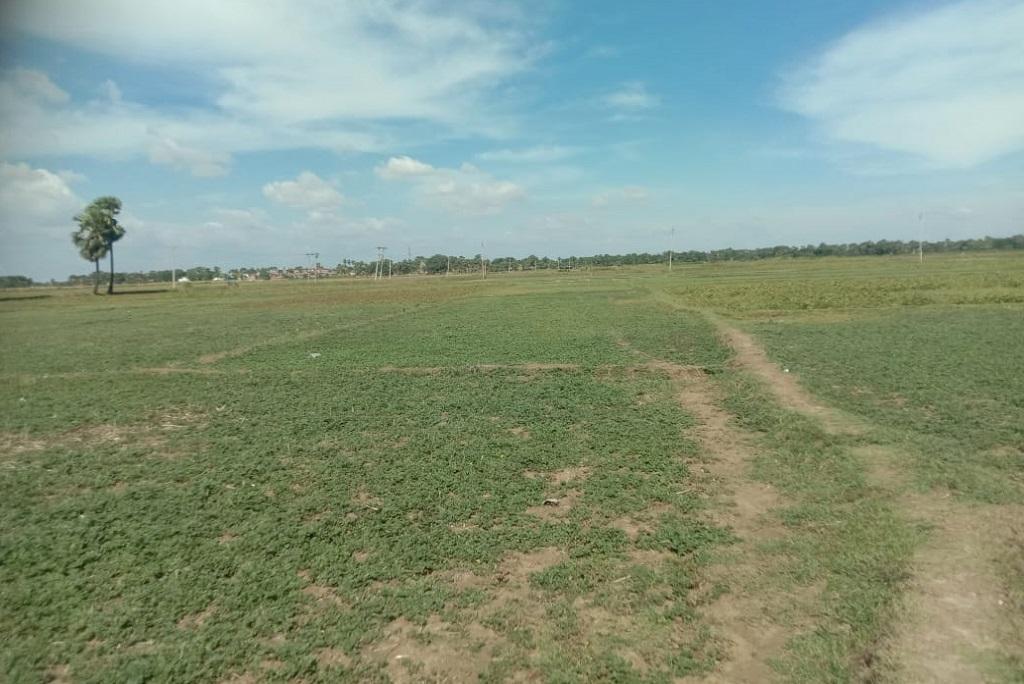 A severe deficit in the rainfall during monsoon 2022 has affected Uttar Pradesh, Jharkhand, West Bengal and Bihar. However, state governments have shied away from declaring a drought in the states even though Kharif-sowing was badly hit.

Uttar Pradesh government directed a drought survey in all its districts September 8, 2022. The collection for tubewell bills for the three months of Kharif season, which started in June, has been put on hold.

Over 300 blocks in Uttar Pradesh are affected by drought, while 382 blocks are drought-prone, according to Mahalanobis National Crop Forecast Centre (MNCFC), a central government agency. Over 700 blocks of 91 districts in the four states have been affected, a report said.

MNCFC was established in 2012 for in-season crop forecasts and assessment of drought situations using state-of-the-art techniques and methodologies developed by the Indian Space Research Organization.

There is a limited scope of improvement for crop production in blocks with rain-fed irrigation, the MNCFC report said. The analysis hinted at the poor condition of Kharif season cultivation in the states.

Over 7o blocks in 31 districts in UP were affected by drought-like conditions while 71 blocks are drought-prone, MNCFC said in the report. The state received 46 per cent less rainfall than usual from June 1 to September 8, 2022.

The state typically receives 647.3 millimetres of rain during this period, but it has received only 348.5 mm this year.

Sant Kabir Nagar had a deficit of 65 per cent, Mau 62 per cent and Gonda recorded 63 per cent less rainfall.

Jharkhand fared the worst this monsoon, with a rainfall deficit of 26 per cent June 1 through September 8, 2022, compared with last year.

Paddy plantation decreased by 55 per cent compared with last year in Jharkhand, showed data collected through September 2, 2022. The sowing of pulses is down by 30 per cent.

Over 60 blocks in Jharkhand’s 17 districts are drought-affected and 56 blocks are in drought-prone conditions, according to the report.

Paddy is the main Kharif crop in all four states and its production has been heavily affected due to the lack of rain. Farmers in these states could not sow paddy as rain, if any, happened after July.

The most favourable time for planting paddy is through July 15, said Abdus Sattar, assistant professor at Dr Rajendra Prasad Central Agricultural University. “The seedlings fare the best in this period, as there is a possibility of damage during the heavy August rains,” the agricultural scientist said.

Over 1 million hectares of paddy crops dried up in Uttar Pradesh this year, according to media reports.

The question remains as to why a drought was not declared in July by the state governments when there was a severe shortage of rain.

The Joint Secretary (Drought Management), Department of Agriculture and Farmers Welfare September 7, 2022 presented a strategy for the Rabi season crops in a meeting by the Union ministry of agriculture.

The revised Manual of Drought Management, 2016, reduced the financial assistance by the Centre to states for drought management.

Read more: Monsoon 2022: Jharkhand farmers give up on paddy harvest due to scanty rains

Before the revision, only guidelines were given to the state governments under the Drought Management Rules 2009, which was not mandatory for the states.

The revised manual also removed the category of a ‘medium’ drought. This means that drought-affected areas will be classified as ‘normal’ or ‘severe’. Only in case of a ‘severe’ drought will a state be eligible for central assistance from the National Disaster Relief Fund.

The amendment of rules was opposed by some states including Karnataka. This may be the reason these four states are hesitant to declare a drought.

Now it remains to be seen whether Uttar Pradesh will declare a drought next week or not.