Was ethanol the reason for the ban on broken rice exports

A look at official data shows that the allocation of Food Corporation of India rice for ethanol was drastically increased in 2021-22, as compared to 2020-21. But the government has now put restrictions due to low production 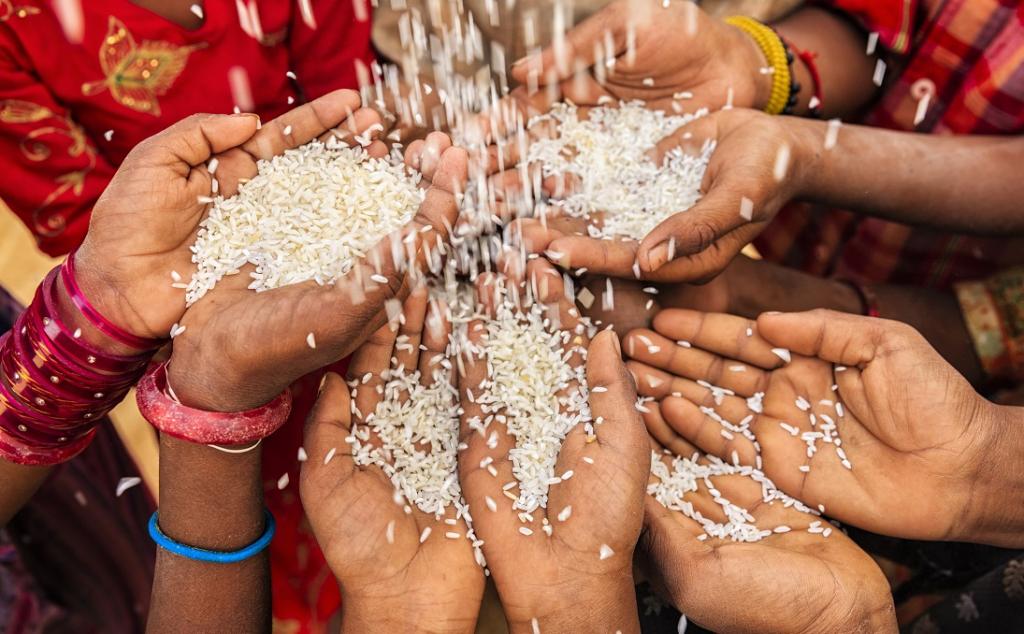 The Narendra Modi government imposed restrictions on the export of broken rice September 8, 2022. A number of theories are doing the rounds as to why the government did this, including a poor kharif season and an increase in rice prices. But a rice exporter told Down To Earth that the reason was ethanol.

Broken rice is used in India for ethanol production and as fodder for livestock. India will need 11,000 million litres of ethanol by 2025. The target cannot be met by sugarcane alone.

Therefore, in 2019-20, permission was granted to use broken rice, maize and (unbroken) rice belonging to the Food Corporation of India (FCI) for ethanol production.

Some 81,044 tonnes of FCI rice was allocated in the ethanol supply year (December-November) 2020-21, according to data presented by Union Ministry of Consumer Affairs, Food and Public Distribution Secretary Sudhanshu Pandey. Some 49,233 tonnes of this were used.

This means that the allocation of FCI rice for ethanol was drastically increased in 2021-22, as compared to 2020-21. But due to low production, the government has now started a period of restrictions on the export of rice.

Vinod Kr Kaul, senior executive director, All India Rice Exports Association, said the government’s intention was to divert broken rice to ethanol units. “Many ethanol units have been set up, but capacity is being underutilised due to shortage of raw materials,” Kaul said.

Broken rice and maize are majorly used for the production of ethanol. Sending broken rice to ethanol units instead of exporting it will ease the pressure on FCI’s stocks.

Kaul said Indian export trade was going to be affected after this decision. In 2021-22, 3.8 million tonnes of broken rice were exported from India. “On an average, around 1.5 million tonnes were exported in the first five months of 2022-23 and will come to a complete halt thereafter,” Kaul said.

“That will affect Indian exports and benefit our competitors. We used to export more broken rice than Thailand and other countries. But now they will take over the market and we will not be able to gain a lead over the market after that,” he added.

The broken rice exported by India in the first five months of 2022-23 sold at $380 per tonne. It can be estimated from this as to what the impact of the government’s decision on industry will be. Kaul said such a decision was not required in the current situation as rice was surplus in last year’s stocks.