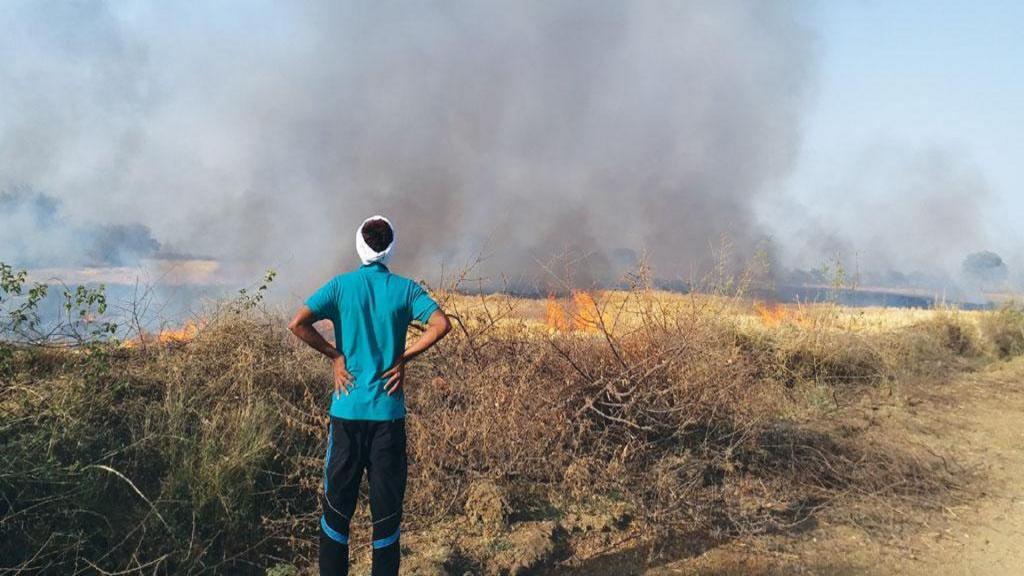 Almost a week after clean air was deemed a human right by the World Health Organization, a new report was released by the UN suggesting a road map on air pollution control for Asia and the Pacific. The report, Air pollution in Asia and the Pacific: Science-based Solutions, is the first comprehensive scientific assessment of the air pollution outlook in the region and is meant to help 1 billion people breathe cleaner air by 2030 in Asia.

It cautions that the top five conventional measures to check air pollution, including reduction in particulate emissions from power stations and large industries, strengthening vehicular emissions standards and suppressing construction and road dust, are insufficient and, will not protect people exposed to indoor air pollution.

The report lists 25 policy and technological measures that can positively impact human health, crop yields, climate change and socio-economic development, as well as contribute to the Sustainable Development Goals.

These measures target PM 2.5, and also affect three out of the four pollutants that contribute to the formation of ground-level ozone – nitrogen oxides, volatile organic compounds and carbon monoxide – and reduce them by 50 per cent, 60 per cent and 70 per cent, respectively.

Effective implementation of the suggested measures would result in a 20 per cent reduction in carbon dioxide and a 45 per cent reduction in methane emissions, preventing up to a third of a degree Celsius in global warming, says the report. Resulting reductions in ground-level ozone would reduce crop losses by 45 per cent for maize, rice, soy and wheat together. The reductions in outdoor air pollution could also reduce premature mortality by a third, and about 2 million premature deaths from indoor air pollution could be avoided each year.

Calling for strengthening compliance with existing policies to control air pollution, the report adds that since the cause of air pollution varies regionally and nationally, the solutions too vary.

The world needs to implement eight next-stage air quality control measures that are critical, said the report. These measures (see below) are still not part of major components of clean air policies in many parts of Asia and the Pacific.

This report adds that controlling air pollution in cities requires an understanding of regions around the cities which contribute significantly to poor air quality.

Since air quality control is linked to other sectors too like – energy, agriculture and urban management, the report suggests including these sectors at the core of air quality improvement efforts. Appreciating initiatives undertaken by cities like Mumbai, Shenzhen in China and Toyoma in Japan, the report strongly recommends increased use of renewable sources of energy, improved public transport and a waste-management system based on source separation and treatment.