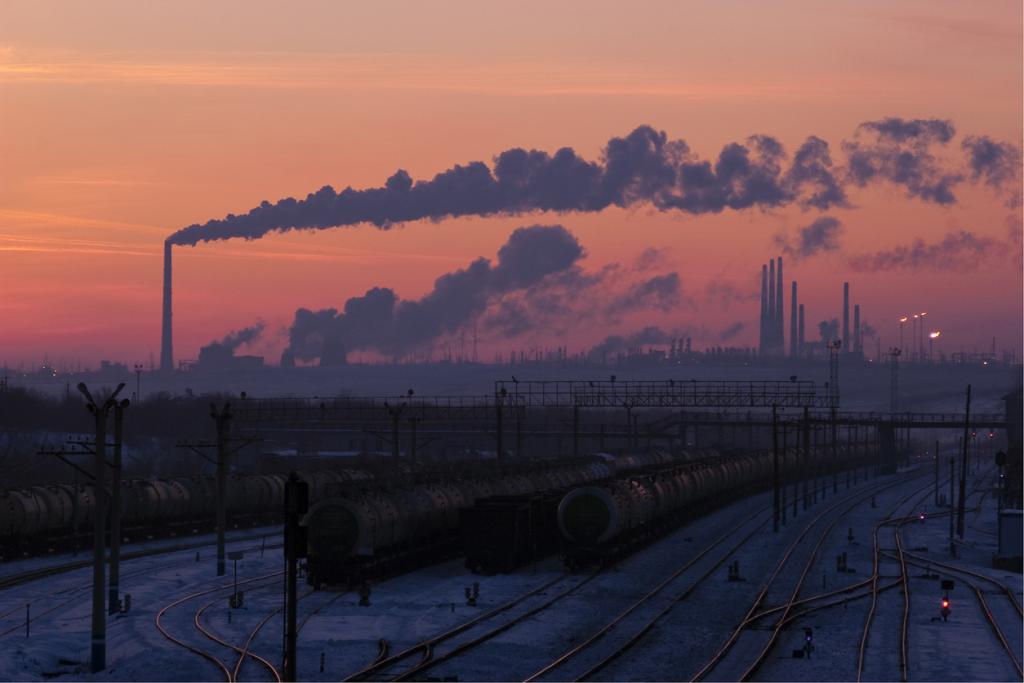 A new satellite-based system will now help governments detect methane emissions and tackle them. The Methane Alert and Response System (MARS) was launched at the 27th Conference of Parties (COP27) to the United Nations Framework Convention on Climate Change in Sharm El-Sheikh, Egypt.

MARS is a part of global efforts to slow climate change by tackling the global warming gas. The data-to-action platform was set up as part of the UN Environment Programme’s (UNEP) International Methane Emissions Observatory (IMEO) strategy to get policy-relevant data into the right hands for emissions mitigation.

The system will be the first publicly available global system to connect methane detection to notification processes transparently. It will use state-of-the-art satellite data to identify significant emission events, notify relevant stakeholders, and support and track mitigation progress.

“As UNEP’s Emissions Gap Report showed before this climate summit, the world is far off track on efforts to limit global warming to 1.5 degrees Celsius,” Inger Andersen, executive director of UNEP, stated in a press statement.

We must cut methane emissions by at least 30 per cent by 2030 — the goal of the Global Methane Pledge — to keep the 1.5°C temperature limit within reach, according to the Intergovernmental Panel on Climate Change (IPCC). 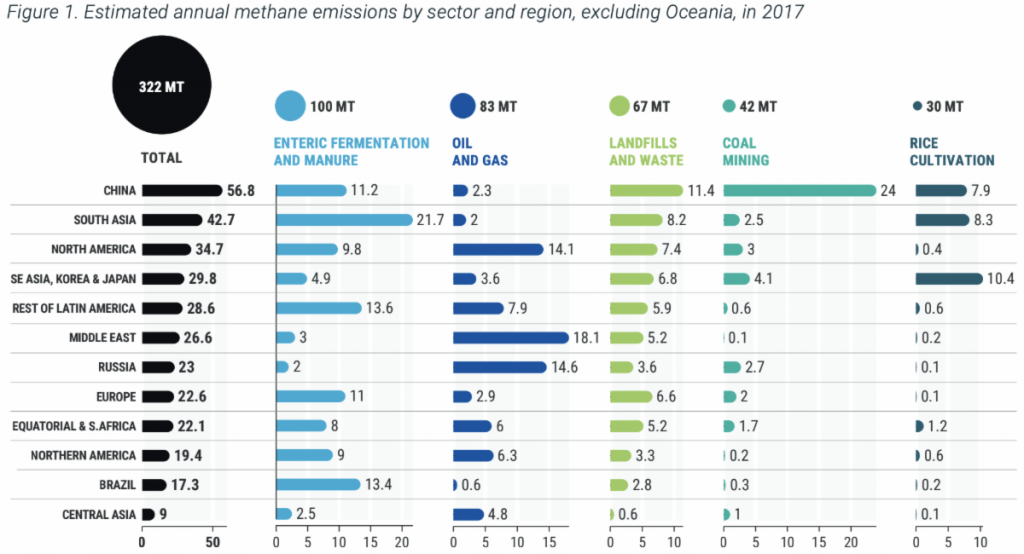 “Cutting methane is the fastest opportunity to reduce warming and keep 1.5°C within reach, and this new alert and response system is going to be a critical tool for helping all of us deliver on the Global Methane Pledge,” said John Kerry, the United States special presidential envoy for climate.

Global Methane Pledge participants agree to take voluntary actions to contribute to a collective effort to reduce global methane emissions by at least 30 per cent from 2020 levels by 2030, which could eliminate over 0.2˚C warming by 2050. This is a global, not a national reduction target.

If requested, MARS partners will also provide technical or advisory services, such as help in assessing mitigation opportunities. UNEP will continue to monitor the event location and make the data and analysis available to the public between 45 and 75 days after detection.

The past eight years are on track to be the eight warmest on record, fuelled by ever-rising greenhouse gas concentrations and accumulated heat, a recent report by World Meteorological Organization said.

United States’ National Aeronautics and Space Administration’s (NASA) scientists recently found 50 “super-emitters” of methane gas in central Asia, the west Asia and the southwestern United States. Most of these sites have ties with agriculture and fossil fuel industries.