All in a day: Dry northern districts have excess rain after July 13 shower

On July 13, Rajasthan, Delhi, Haryana and Punjab, which had till then, experienced deficient to large deficient rainfall, reported excess rainfall in various districts 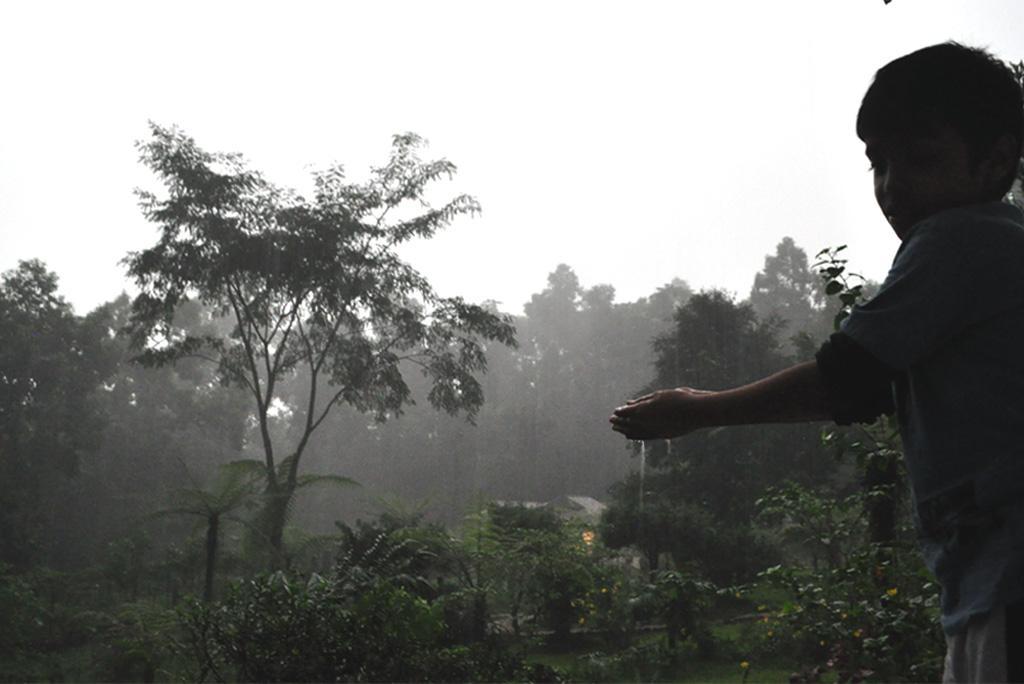 The southwest monsoon turned things around July 13, 2021. It not only reached the last remaining untouched parts of the country — Rajasthan, Delhi, Haryana and Punjab — but also brought excess rainfall in various districts of these states, which had reported scanty rainfall till then.

The southwest monsoon — which marks the onset of the monsoon season in India — has already surprised many observers this year. The onset of the monsoon happened on time — June 3. But then, various districts in Uttarakhand, Uttar Pradesh, Bihar and Assam reported floods in the first few weeks of June after heavy showers. The monsoon usually brings heavy rains to these places in July and August.

By June 30, India had 10 per cent above normal rains cumulatively. The southwest monsoon had covered most regions across the country except Rajasthan, Delhi, Haryana and Punjab. According to the India Meteorological Department (IMD)’s own estimates, the southwest monsoon was supposed to cover the entire country by July 10.

But by July 12, the monsoon winds had remained stalled for over 24 days, according to DTE’s analysis. The year 2021 thus has seen one of the longest hiatuses by the monsoon while covering the entire country.

All that changed on July 13 though. 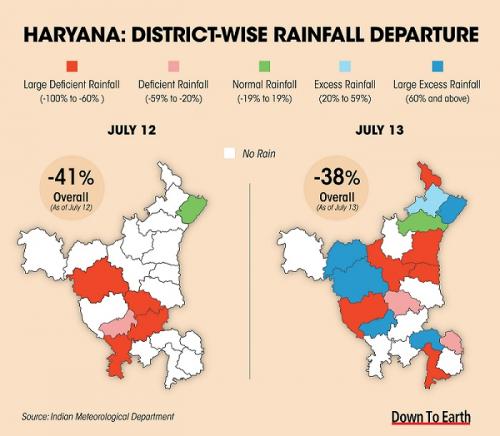 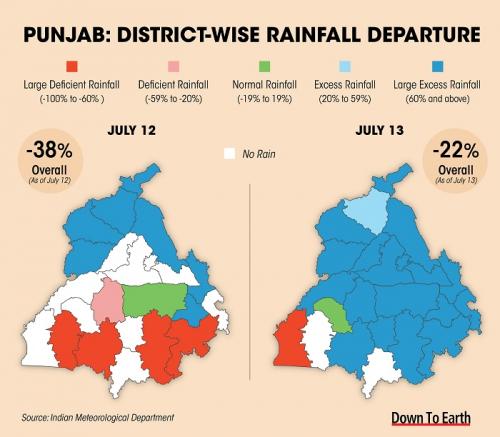 In Delhi, while most of the districts received next to no rain on July 12 barring south Delhi, on July 13 only four districts are yet to report rainfall and the New Delhi district received large excess rain. 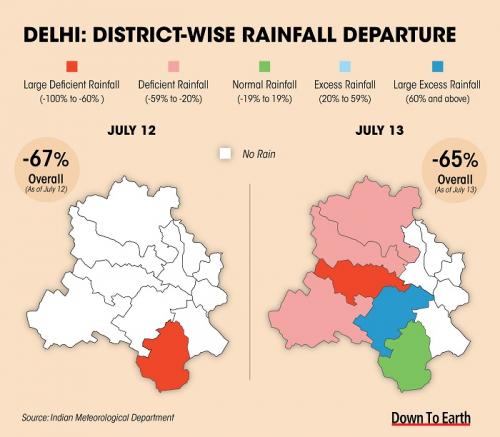 But while the southwest monsoon may have finally covered the entire country, it might remain sluggish for another week and will begin in earnest only after July 19.