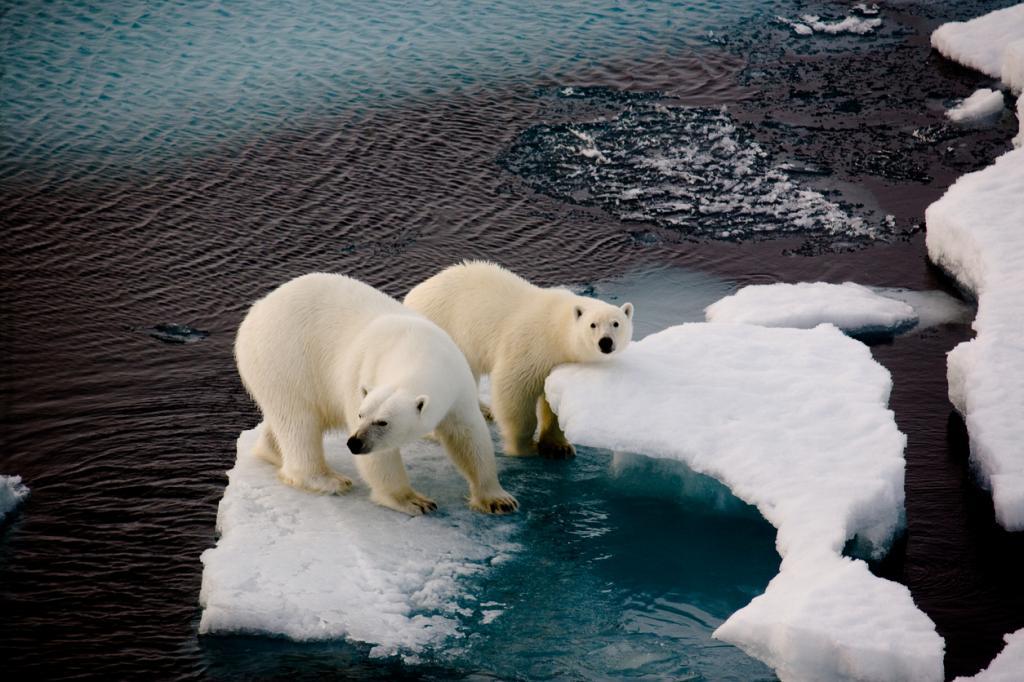 The frequency of glacier calving episodes will play a role in determining it in the coming years. Photo: iStock

Some models of sea-level rise based on our knowledge of how the Earth’s ice sheets react to a warmer climate may be inaccurate, stated a new study.

Sea-level rise depends on how meltwater drainage operates and modulates the speeds of glaciers, stated the study published by Oxford University October 17, 2022.

The frequency of iceberg collapse or glacier calving episodes will play a role in determining it in the coming years. Calving occurs when considerable chunks of ice break off from glaciers and fall into coastal fjords as icebergs. A fjord is a long, deep and narrow body of water.

The researchers questioned the conventional methods used for determining glacial drainage patterns. These models are frequently employed and they measured glacier velocities  through satellite images.

More ice enters the ocean when these glaciers flow over the land more quickly, according to conventional models. This was believed to hasten the rate of sea-level rise.

The glaciers of Greenland may melt during the warmer summer months, creating sizable lakes that may eventually flow through the glacier’s base. The ice slides more quickly for a few days due to less friction between the ice and the ground.

There was uncertainty regarding the impact of such drainage episodes on tidewater glacier flow rates, consequently, on the frequency of calving events.

To investigate this, the researchers used GPS observations of the discharge speed of Helheim Glacier — the most significant single contributor to sea-level rise in Greenland.

The glacier acted differently from the inland ice sheet, which moved quickly. Helheim showed a relatively minor ‘pulse’ of movement when the drainage accelerated for a brief period and subsequently slowed down, with no net increase in movement.

Helheim glacier has an effective system of channels and cavities along its bed, which forms a subglacial drainage system. This enables the drained waters to be quickly evacuated from the glacier bed without increasing the overall net movement.

“What we’ve observed here at Helheim is that you can have a big input of meltwater into the drainage system during a lake drainage event, but that melt input doesn’t result in an appreciable change in glacier speed when you average over the week of the drainage event,” said Laura Stevens, the lead author of the study, in a press release.

This looks like a good news, but glaciers lacking an effective drainage system may have some other risks. The surface melt is currently low but may grow in the future owing to climate change. Places such as Antarctica might face its implications in future.

“We have a lot more to learn about how meltwater drainage operates and modulates tidewater-glacier speeds before we can confidently model their future response to atmospheric and oceanic warming,” Stevens added.