Chamoli disaster: Why proposed glaciology centre in Uttarakhand was shelved

A glaciology centre was approved for construction in the Himalayan region in 2009; in 2020, it was merged with another institute there 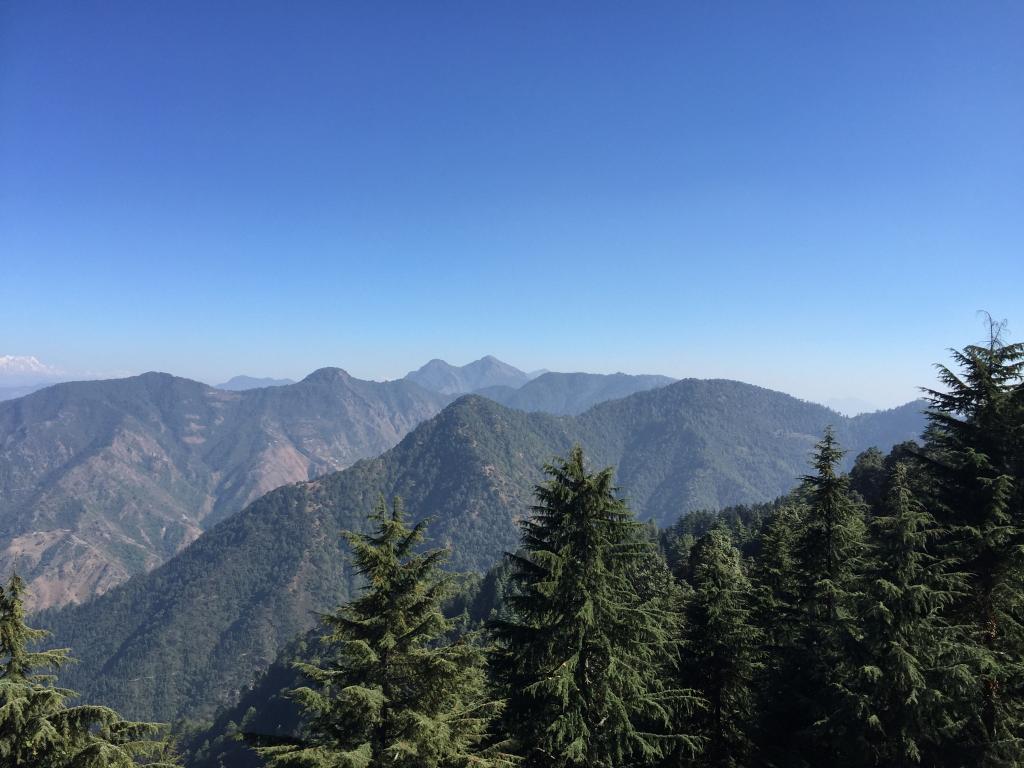 The flash floods of February 7, 2021 in Uttrakhand’s Chamoli district led to Uttarakhand Chief Minister Trivendra Singh Rawat seeking a centre to study glaciers. But a decade-long project to set up one was put on hold by the Central government in 2020.

The need to establish glaciology centres in the country became a talking point in 2004, when multiple studies started pointing to the impact of global warming on Himalayan glaciers.

In 2009, the Union government approved the establishment of a national glaciological centre to promote field operation and research in the Himalayan region.

The central government, after 2010, started working on acquiring accreditation for the centre. The question was whether to establish the centre in western or the eastern Himalayas; Jammu and Kashmir and Himachal Pradesh are part of western Himalayas.

After several rounds of meetings, the Centre decided to establish it in the central Himalayas, that is, Uttarakhand. The office of Survey of India and the Wadia Institute of Himalayan Geology are in Uttarakhand as well.

Later, the Wadia institute of Himalayan Geology was assigned the role of nodal agency for the glaciology centre project.

The Union finance ministry approved Rs 211 crore for the project. An area of 200 hectares was allocated near Mussoorie, Uttarakhand. The framework of research staff and other technical staff was also approved.

On July 25, 2020, however, the Wadia institute of Himalayan Geology received a letter from the Union Ministry of Science and Technology, directing that the centre be merged with Wadia institute.

The decision of merging the institutions was of the Union government, Kalachand Sain, director, Wadia institute of Geology, said. He added research for the same would continue at Wadia institute.

Research at such glaciology centres helps analyse ways in which the effects of global warming can be controlled, said BR Arora, director-general of the institute. He has been associated with the glaciology project from the start.

He added that the snow line in the Himalayas has shifted 50 metres due to global warming and impacted biological diversity. The glaciological research centre project would have brought eminent scientists of the country come together as well.

“The centre for glaciology was a big project. The research would have increased our understanding about glaciers. It would have benefited us in future,” DP Dobhal, representative of India in the World Glacier Monitoring service, said.

The 3,000-metre Himalayan peaks used to be covered in snow after the monsoon season (September to December) in the last 10 years. The snowfall now stretches up till April. He added summers, too, have become longer.