Climate change: What the Emissions Gap Report 2020 tells us 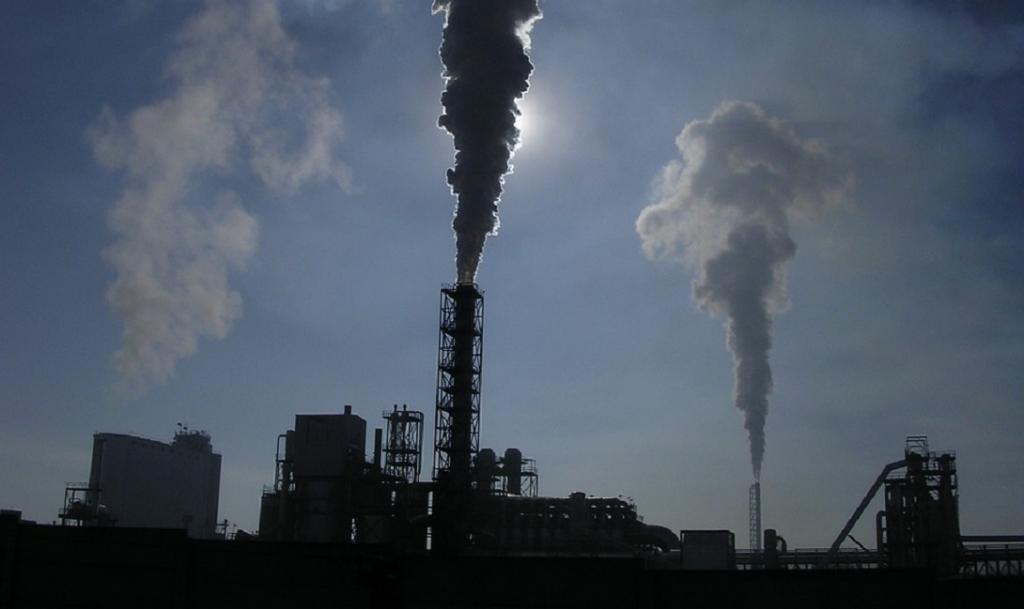 The United Nations Environment Programme (UNEP) December 9, 2020, released its annual Emissions Gap Report 2020. The much-awaited report is unequivocal that there is no ebb to human-induced greenhouse gas (GHG) emissions and the year 2020 would be one of the warmest years on record.

“The year 2020 is on course to be one of the warmest on record, while wildfires, storms and droughts continue to wreak havoc,” Inger Andersen, UNEP’s executive director said.

The annual report from UNEP measures “the gap between anticipated emissions and levels consistent with the Paris Agreement goals of limiting global warming this century to well below 2°C and pursuing 1.5°C”.

Below are the findings from the Emission Gap Report 2020 on key aspects:

4. G20 countries account for bulk of emissions: Over the last decade, the top four emitters (China, the United States of America, EU27+UK and India) have contributed to 55 per cent of the total GHG emissions without LUC. The top seven emitters (including the Russian Federation, Japan and international transport) have contributed to 65 per cent, with G20 members accounting for 78 per cent. The ranking of countries changes dramatically when considering per capita emissions.

7. Did the COVID-19 pandemic impact the emission level? “CO2 emissions could decrease by about 7 per cent in 2020 (range: 2–12 per cent) compared with 2019 emission levels due to COVID-19, with a smaller drop expected in GHG emissions as non-CO2 is likely to be less affected. However, atmospheric concentrations of GHGs continue to rise.”

8. Which sector reported the lowest dip in emission due to pandemic? “The reduction in GHG emissions in 2020 due to COVID-19 is likely to be significantly larger than the 1.2 per cent reduction during the global financial crisis in the late 2000s. Studies indicate that the biggest changes have occurred in transport, as COVID-19 restrictions were targeted to limit mobility, though reductions have also occurred in other sectors.”

9. What about other GHGs (excluding carbon dioxide) level? “Although CO2 emissions will decrease in 2020, the resulting atmospheric concentrations of major GHGs (CO2, methane (CH4) and nitrous oxide (N2O)) continued to increase in both 2019 and 2020. Sustained reductions in emissions to reach net zero CO2 are required to stabilise global warming, while achieving net-zero GHG emissions will result in a peak then decline in global warming.”

10. Are countries on track to attain net zero level? “At the time of completing this report, 126 countries covering 51 per cent of global GHG emissions have net-zero goals that are formally adopted, announced or under consideration. If the United States of America adopts a net-zero GHG target by 2050, as suggested in the Biden-Harris climate plan, the share would increase to 63 per cent.”