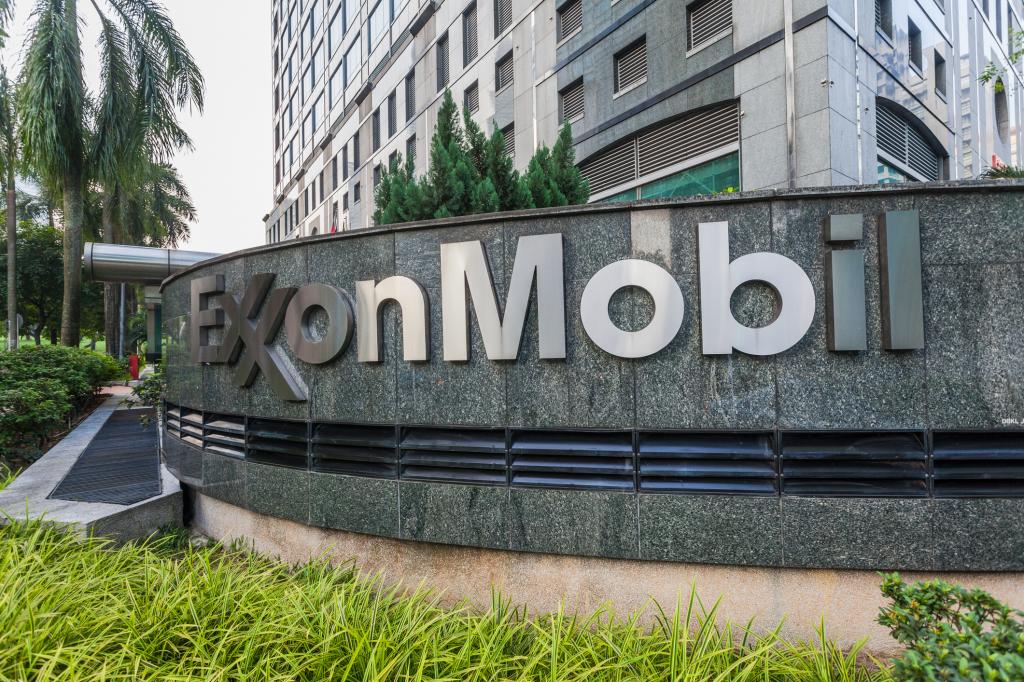 Scientists at United States multinational oil and gas corporation ExxonMobil Corporation had accurately predicted the effects of fossil fuel burning on the climate several decades ago, according to a paper published in journal Science January 13, 2023.

The corporation, on the other hand, ran and funded an enormous campaign casting doubts on human-driven climate change and the science underpinning it. ExxonMobil didn’t just know “something” about global warming decades ago — they knew as much as academic and government scientists knew, the paper showed.

ExxonMobil had documentation of reporting and analysing all known global warming projections documented by — and in many cases modeled by — Exxon and ExxonMobil Corp scientists between 1977 and 2003, the article said.

In 2015, investigative journalists discovered internal company memos indicating that Exxon oil company has known since the late 1970s that its fossil fuel products could lead to global warming with “dramatic environmental effects before the year 2050,” the paper said.

Scholars and journalists analysed the texts in the documents, providing qualitative accounts of fossil fuel interests’ knowledge of climate science and its implications.

In 2017, for instance, Exxon’s internal documents as well as peer-reviewed studies published by Exxon and ExxonMobil Corp scientists, overwhelmingly acknowledged that climate change is real and human-caused, the authors of the paper demonstrated.

By contrast, the majority of Mobil and ExxonMobil Corp’s public communications promoted doubt on the matter.

ExxonMobil predicted global warming correctly and skillfully  in private and academic circles since the late 1970s and early 1980s, the documents showed. The authors found that 63 to 83 per cent of the climate projections reported by ExxonMobil scientists were accurate in predicting subsequent global warming.

ExxonMobil’s average projected warming was 0.20° ± 0.04°C per decade, which is, within uncertainty, the same as that of independent academic and government projections published between 1970 and 2007, the paper showed.

The average “skill score” and level of uncertainty of ExxonMobil’s climate models (67 to 75 per cent and ±21 per cent, respectively) were also similar to those of the independent models, it said.

However, even as the scientists worked to communicate what they knew, ExxonMobil worked to deny it — including over-emphasizing uncertainties, denigrating climate models, mythologising global cooling, feigning ignorance about the discernibility of human-caused warming and staying silent about the possibility of stranded fossil fuel assets in a carbon-constrained world.

ExxonMobil scientists also correctly dismissed the possibility of a coming ice age in favor of a “carbon dioxide induced ‘super-interglacial’”, the authors said.

They accurately predicted that human-caused global warming would first be detectable in the year 2000 ± 5 and reasonably estimated how much CO2 would lead to dangerous warming.

There have been several allegations over the years that Exxon knowingly mislead the public about the role of the fossil fuel industry in climate change. There have been lawsuits by several states and cities and a recent high profile US House committee investigation in the issue.

A campaign called #Exxonknew called for the company to be held accountable. A 2015 investigation by non-profit news organisation InsideClimate News however, showed the history of Exxon’s engagement with the emerging science of climate change.

However, the company had refuted it, calling #Exxonknew an “orchestrated campaign that seeks to delegitimize ExxonMobil by misrepresenting our position on climate change and related research to the public.”

The company told organisers that it was prevented from participating in the hearing by “ongoing climate change-related litigation in the US”.

The same year, hearings were held in the House and Senate of the US Congress regarding “oil industry efforts to suppress the truth about climate change” and “dark money and barriers to climate change,” respectively.

In 2021, the US House Committee on Oversight and Reform requested documents and testimony from ExxonMobil Corp and other oil and gas companies and trade associations as part of an ongoing investigation into the fossil fuel industry’s “coordinated effort to spread disinformation” about climate change.

US President Joe Biden October 31, 2022 threatened to pursue new legislation that would tax the windfall profits made by fossil fuel companies in 2022 if they didn’t ramp up efforts to help bring down the historically-high energy costs.