Western Indian Ocean and northern Bay of Bengal most affected 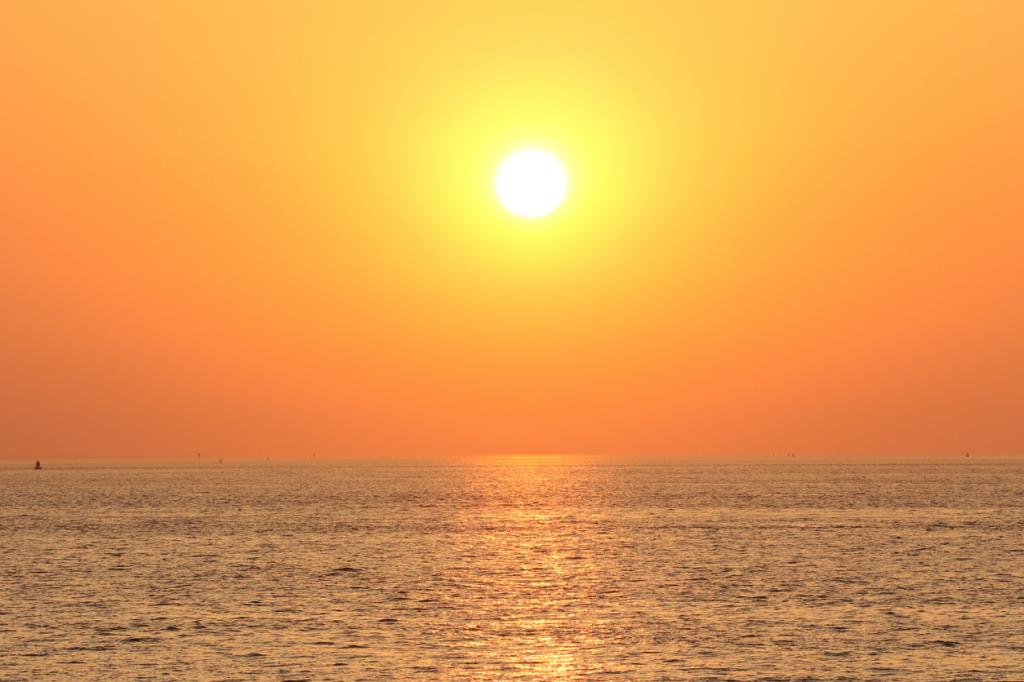 Marine heat waves (MHW), which are periods of increased temperatures over seas and oceans, in the Indian Ocean region have increased significantly in the past few decades, according to a new report.

The phenomenon is impacting the Indian monsoon, the study published in the journal JGR Oceans showed.

Such heat waves are caused by an increase in the heat content of oceans, especially in the upper layers. Worldwide, they are one of the major results of human-induced global warming.

During an MHW, the average temperatures of the ocean surface (up to a depth of 300 feet) goes 5-7 degrees Celsius above normal.

Around 90 per cent of the warming caused by greenhouse gas emissions is absorbed by the oceans. The year 2021 broke all previous records for ocean heat, according to the National Oceanic and Atmospheric Administration of the United States.

The increase in marine heat waves was due to rapid warming in the Indian Ocean and strong El Nino events, the study led by Roxy Mathew Koll from the Indian Institute of Tropical Meteorology (IITM), Pune, found.

El Nino is one phase of the El Nino Southern Oscillation (ENSO) phenomenon which has a generally warming effect on the world’s ocean and land surfaces.

In 2015-16, the world witnessed a strong El Nino event that had wide-ranging impacts on weather conditions around the world, including marine heat waves.

“These events cause habitat destruction due to coral bleaching, seagrass destruction and loss of kelp forests, affecting the fisheries sector adversely”, the study team said in a press release.

An underwater survey showed 85 per cent of corals in the Gulf of Mannar near the Tamil Nadu coast got bleached after the marine heatwave in May 2020, they highlighted.

Marine heatwaves in the tropical Indian Ocean are the least understood, though recent studies have reported their occurrence and impacts in the world’s oceans.

A marine heat wave spanning over 6.5 million square kilometres had affected the Pacific Ocean off the coast of the state of Oregon in the United States in September 2019.

There were a total of 66 events in west Indian Ocean and 94 in north Bay of Bengal in the 36 years.

The marine heat waves in the Indian Ocean are also majorly impacting the southwest monsoon — the main rain-bearing system over the Indian subcontinent.

The MHWs in the two worst-hit regions reduce monsoon rainfall over central India, the study established. The occurrence in north Bay of Bengal increases rainfall over the southern peninsular area, it added.

“This is the first time a study has demonstrated a close link between marine heatwaves and atmospheric circulation and rainfall”, said the team, adding more research on the causes behind MHWs is the need of the hour.

Climate model projections suggest further warming of the Indian Ocean in the future, warned Koll. “This will very likely intensify the marine heatwaves and their impact on the monsoon rainfall.”

If current human carbon emissions are not reduced, a one-in-hundred-days event (at pre-industrial carbon dioxide levels) is projected to become a one-in-four-days event by 2031–2050 and a one-in-two-days event by 2081–2100, according to the Intergovernmental Panel on Climate Change.

The frequency, intensity and area covered by the marine heatwaves are increasing, Koll noted. “We need to enhance our ocean observational arrays to monitor these events accurately.”

It is also imperative to update our weather models to skilfully predict the challenges presented by a warming world, the scientist added.