Apart from CO₂, two other potent greenhouse gases that contribute to global warming are methane and nitrous oxide 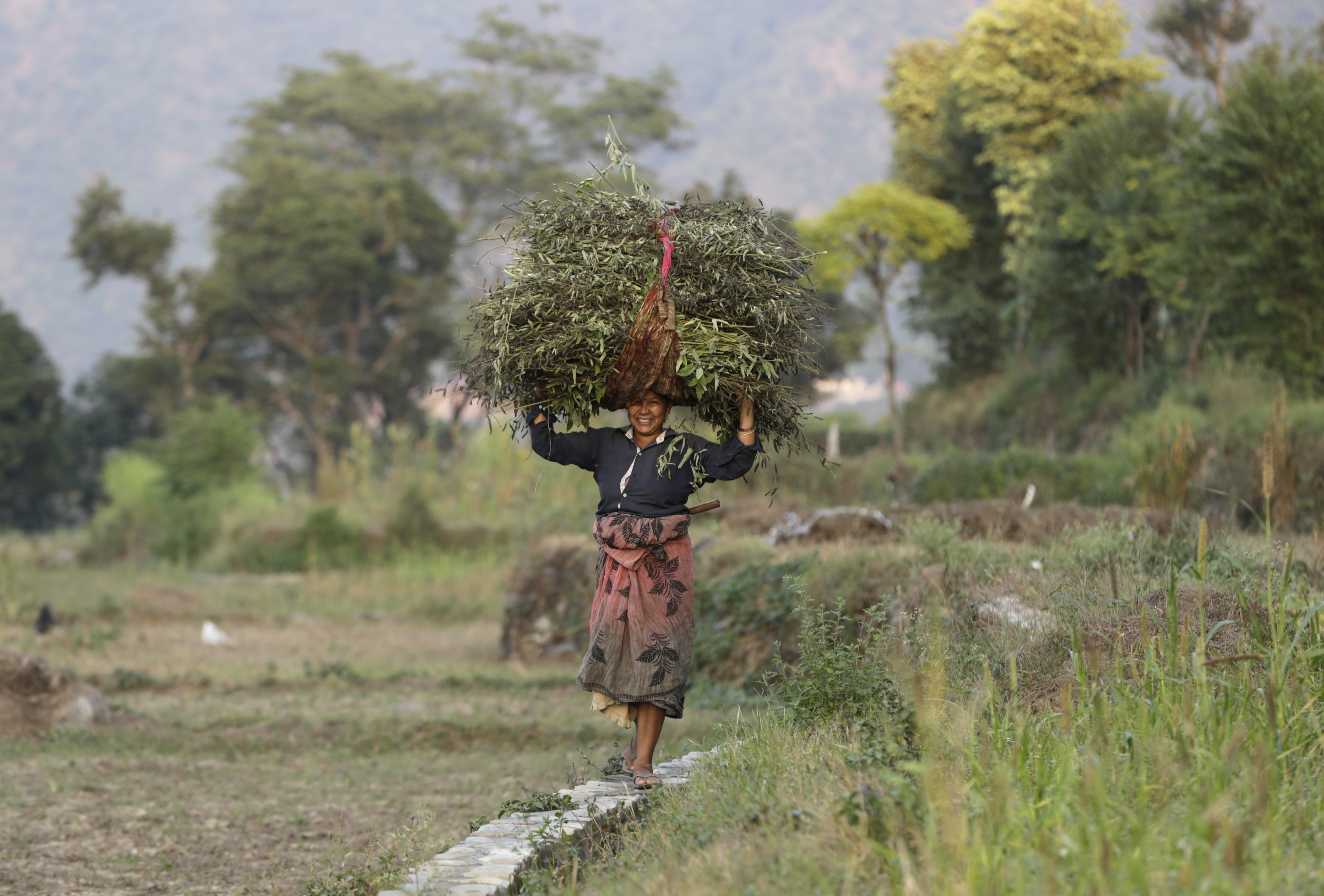 Each year our terrestrial biosphere absorbs about a quarter of all the carbon dioxide emissions that humans produce. This a very good thing; it helps to moderate the warming produced by human activities such as burning fossil fuels and cutting down forests.

But in a paper published in Nature today, we show that emissions from other human activities, particularly food production, are overwhelming this cooling effect. This is a worrying trend, at a time when CO₂ emissions from fossil fuels are slowing down, and is clearly not consistent with efforts to stabilise global warming well below 2℃ as agreed at the Paris climate conference.

To explain why, we need to look at two other greenhouse gases: methane and nitrous oxide.

The other greenhouse gases

Each year, people produce about 40 billion tones of CO₂ emissions, largely from burning fossil fuels and deforestation. This has produced about 82% of the growth in warming due to greenhouses gases over the past decade.

The planet, through plant growth, removes about a quarter of this each year (another quarter goes into the oceans and the rest stays in the atmosphere and heats the planet). If it didn’t, the world would warm much faster. If we had to remove this CO₂ ourselves, it would cost hundreds of billions of dollars each year, so we should be very grateful that the Earth does it for free.

The human emissions of these gases are largely associated with food production. Methane is produced by ruminants (livestock), rice cultivation, landfills and manure, among others.

Other human-induced emissions of methane come from changes to land use and the effects of climate change on wetlands, which are major producers of global methane.

Nitrous oxide emissions are associated with excessive use of fertilisers and burning plant and animal waste. To understand how much excess nitrogen we are adding to our crops, consider that only 17 of 100 units of nitrogen applied to the crop system ends up in the food we eat.

We wanted to know how human activities on the land are affecting these sinks and sources. Globally, the land currently absorbs more CO₂ than it produces (we don’t include fossil fuels in this), so it is considered a carbon sink. But we found that this is overwhelmed by production of methane and nitrous oxide, so overall the land is a source of greenhouse gases.

This study highlights the importance of including all three major greenhouse gases in global and regional climate impact assessments, mitigation options and climate policy development. So it’s a huge part of our contribution to climate change.

Importantly, CO₂ emissions from deforestation together with methane and nitrous oxide emissions are mainly associated with the process of making land available for food production and the growing of food in croplands and rangelands.

Countries, particularly emerging and developing economies, have shown little interest in placing the food system at the forefront of climate negotiations. One reason is what’s at stake: feeding their people.

A continuation of the current growth trends in methane and nitrous oxide emissions, at a time when growth of CO₂ fossil fuel emissions is slowing, constitutes a worrying trend. The greenhouse gas footprint of food is growing while the role of the food system in climate mitigation is not receiving the attention that it urgently needs.

Opportunities for mitigation in this sector are plentiful, but they can only be realised with a concerted focus.