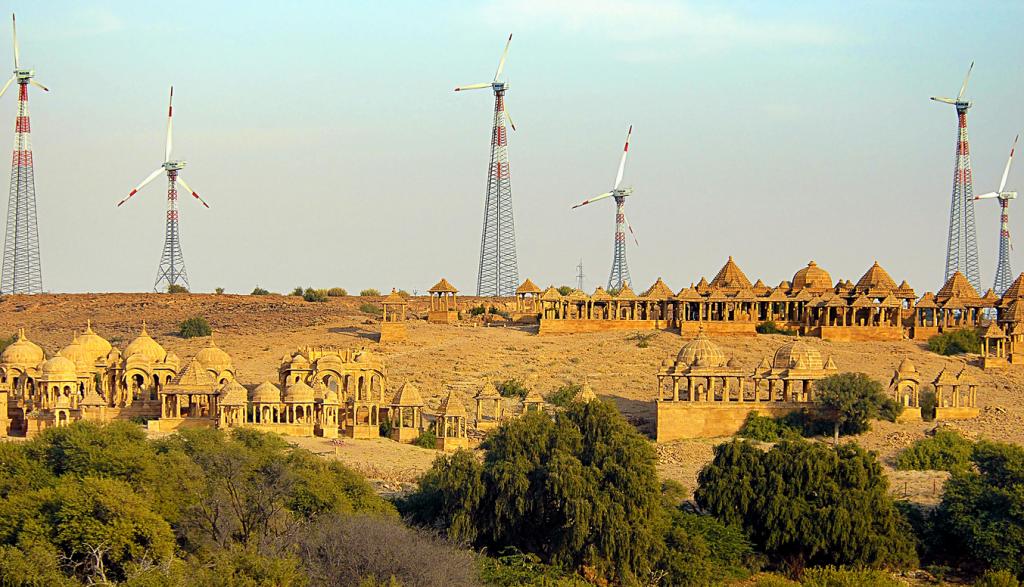 Finance Minister Nirmala Sitharaman unveiled the Union Budget 2022-23 February 1, 2022. It has been given the nickname ‘booster budget’ owing to its efforts to strengthen business activity and infrastructure development.

Climate action was highlighted as one of the pillars underpinning the Budget, along with the Prime Minister Gati Shakti infrastructure masterplan, inclusive development and energy transition. The minister made plenty of references to ‘clean energy’ and mentioned we need “mindful utilisation rather than mindless consumption”.

As a country simultaneously vulnerable to climate change and under pressure to uplift 134 million people from poverty (people with income of $2, or Rs 149.6, per day or less in purchasing power parity), India’s Union Budget 2022-23 should ideally reflect government spending that expands the social safety net and plans for low-carbon, climate-resilient development. The Overseas Development Institute estimates that India could lose 3-10 per cent of its Gross Domestic Product (GDP) annually by 2100 due to climate change.

India has set three goals on paper that have been submitted to the United Nations Framework Convention on Climate Change in the form of its Nationally Determined Contribution. They include the goal to reduce the emissions intensity of its economy; to increase the non-fossil-based component of electric power; and to expand the carbon sink from forest and tree cover.

A further verbal commitment was made at the 26th Conference of Parties to the UNFCCC by Prime Minister Narendra Modi to achieve Net Zero emissions by 2070 and reduce emissions by one billion tonnes by 2030.

The Union Ministry of Environment, Forests and Climate Change (MOEFCC) saw a higher estimated expenditure of Rs 3,030 crore compared to Rs 2,520 crore in 2021-22.

The Centre’s electric vehicle policy ‘Scheme for Faster Adoption and Manufacturing of (Hybrid and) Electric Vehicle in India’ saw a big boost from Rs 800 crore last year to Rs 2,908.28 crore.

The estimated expenditure for the Union Ministry of New and Renewable Energy, responsible for overseeing India’s ambitious renewable energy targets, has decreased marginally from Rs 7,681.80 crore to Rs 6,900.68 crore — the highest allocation is for grid-based solar power of around Rs 3,300 crore.

On the flipside, public enterprises overseeing the mining of coal, such as Coal India Ltd, together saw a boost in resources from Rs 18,746 crore to Rs 21,420 crore.

The budget estimate for the Mahatma Gandhi National Rural Employment Guarantee Program, a scheme with great potential for climate resilience and carbon sequestration, has been revised downwards from Rs 98,000 crore last year to Rs 73,000 crore.

Some other climate-relevant announcements made during the Budget presentation include:

While a patchwork of low-carbon developments were unveiled, Sitharaman’s focus was on economic growth: Minimum government, maximum governance, trust in ease of doing business, digitisation of  manual processes, crowdsourcing of suggestions.

In other words, a startup-ification of the economy, with the stock market cheering in response.