Before the study, research had been conducted regionally; but the UCLA research team used machine learning to create a global data set 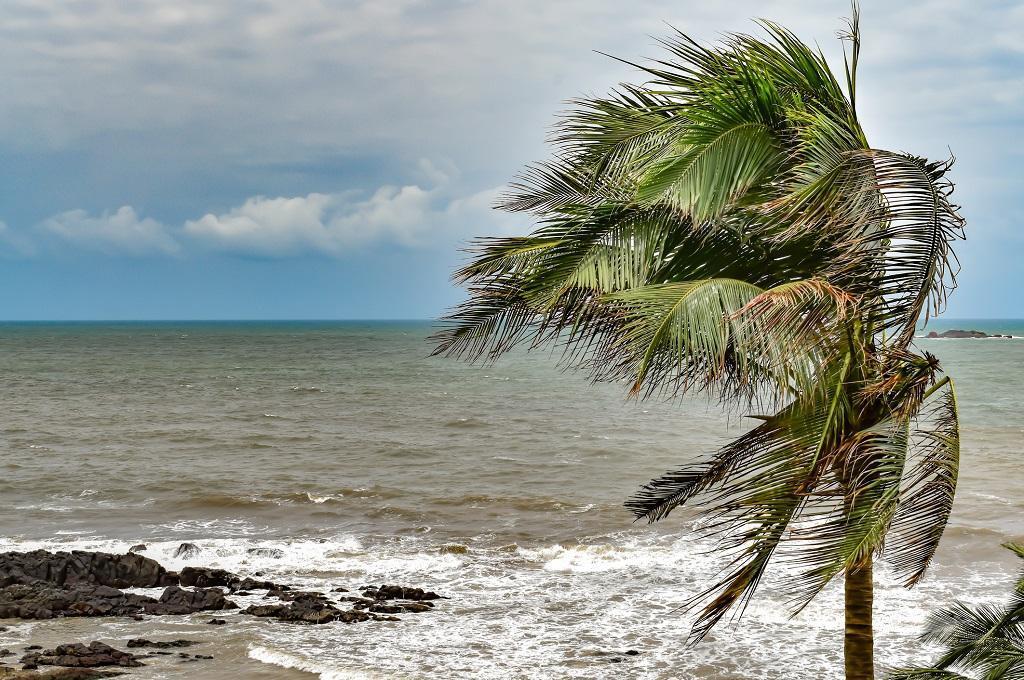 Anthropogenic activities like emission of greenhouse gases (GHGs) as well as changes in land use can cause global precipitation events, a new study has said. The study was conducted by University of California—Los Angeles (UCLA) researchers. They analysed global climate data for the period 1982-2015.

The findings were published July 6, 2021, in the journal Nature Communications.

The researchers selected the period 1982-2015 for observational analysis as it is the common temporal range for all datasets. They were able to build a global picture by examining multiple datasets and found evidence of human activity affecting extreme precipitation in all of them.

Previous scientific research across the world has showed that humans are warming the climate.

Human influence has already been detected in the warming of the atmosphere and oceans, in changes in the global water cycle, in reductions in snow and ice, in global mean sea level rise and in changes in some climate extremes. This is according to the Fifth Assessment Report of the Intergovernmental Panel on Climate Change released in 2014.

GHG emissions and air pollution caused by human activities have also had distinct regional impacts on extreme outbreaks of wildfire around the globe.

Recent years have also seen numerous flooding and rainfall-related extreme events in North America. Event attribution studies have identified an increased probability of some individual extreme precipitation events in this region due to anthropogenic influence.

Human-induced GHG emissions have led to the warming of the Indo-Pacific warm pool which can cause changes in monsoon rainfall in south and east Asia, a study had showed.

Before the UCLA study, such studies had been restricted to countries. But the research team in the present study used machine learning to create a global data set.