Flood panel, on whose watch India’s flood-prone areas were demarcated, was formed in 1980 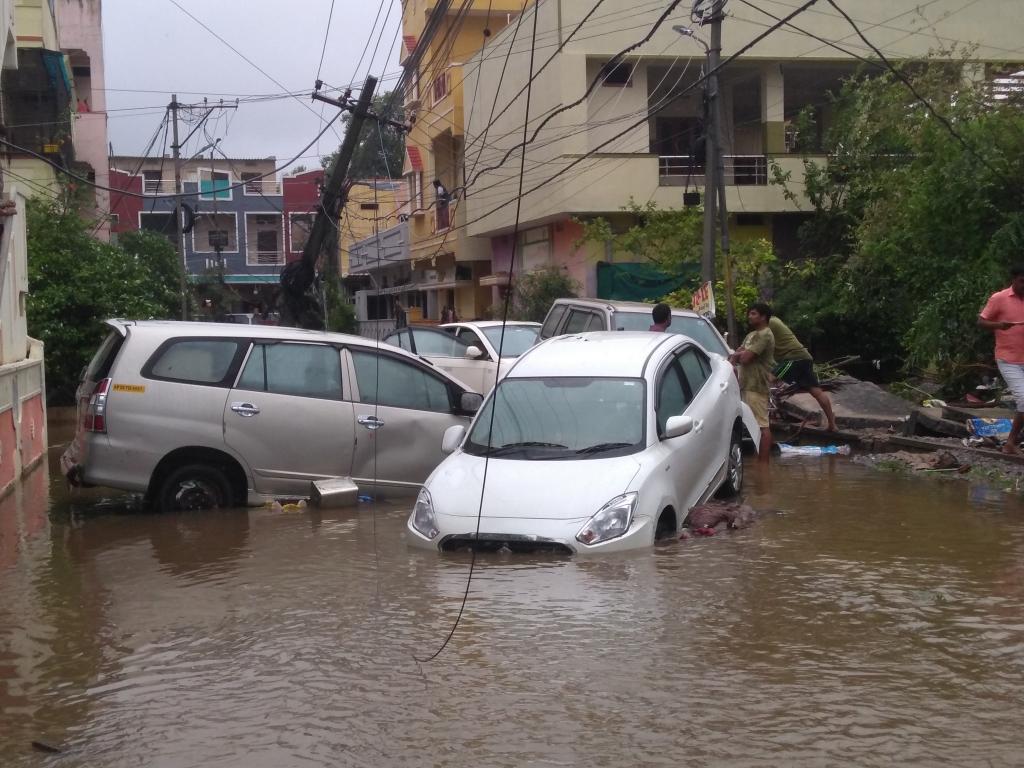 Recent occurrences of heavy rainfall leading to flooding across India have shown that flood-prone areas in the country go beyond those mentioned in the central monitoring map.

Regions susceptible to floods, according to the National Disaster Management Authority (NDMA), lie mostly along the Ganga-Brahmaputra river basin, from the northern states of Himachal Pradesh and Punjab, covering Uttar Pradesh and Bihar and stretching to Assam and Arunachal Pradesh in the northeast.

Flood-prone areas according to NDMA 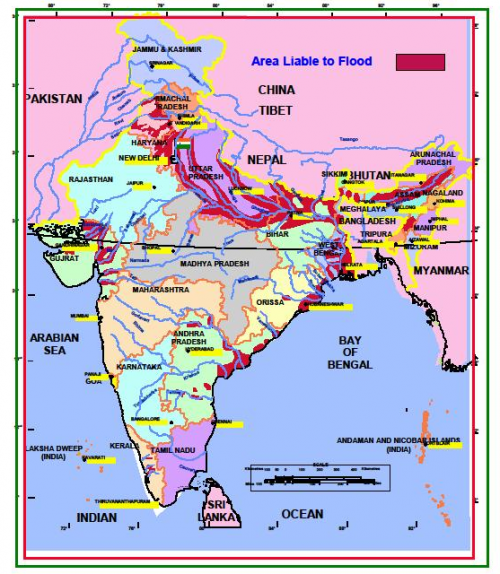 This demarcation, however, is based on estimates made in 1980 by Rashtriya Barh Ayog (RBA) or National Flood Committee formed four-decades ago. Around 40 million hectares of geographical area in India is vulnerable to floods, according to the body.

RBA also ascribed the floods to purely anthropogenic factors and not heavy downpours.

But over the last four decades, India has been reeling from the effects of climate change like many parts of the world. The global rise in temperatures has led to large periods of no rain followed by extreme precipitation, an observation which is becoming a trend.

A case in point is the southwest monsoon period in India from June to September during which the country receives the bulk of its rainfall. The rains bring relief from scorching heat to millions in the country but have also been causing massing floods in parts of the country in recent years.

In 2020, 256 districts across 13 states in India reported floods due to excess rainfall.

Maharashtra is one of the states that falls directly in the southwest monsoon’s northern sojourn. The western state received 11 per cent of excess rainfall till July 14, according to an analysis carried out by Down To Earth based on Indian Meteorological Department’s rainfall data.

As of July 23, 70 people in Maharashtra had died due to landslides and other flood-related events covering seven districts. This underlined the point that climate change is leading to extreme rains in a shorter period of time leading to floods.

There will be a rise in the frequency of floods in India due to rise in temperatures between 2070 and 2100, according to Climate Change and India: A 4x4 Assessment, a report by the Union Ministry of Environment and Forest.

The results of the study are in line with the current floods in India that are being reported in Kerala during September and in Goa, Karnataka and even Rajasthan through the year.

Extreme rainfall events have tripled in central India between 1950 and 2015, according to the science journal Nature. The shift in the flooding patterns and frequencies begs a pertinent question: Is it time for India to come up with an updated map of flood-prone areas factoring in the impacts of climate change?