Monsoon 2022: The North East may be deluged, but the west coast is dry; here is why

A combination of different climatic factors is bringing more moisture to the northeastern region, while taking moisture away from the western coast of India 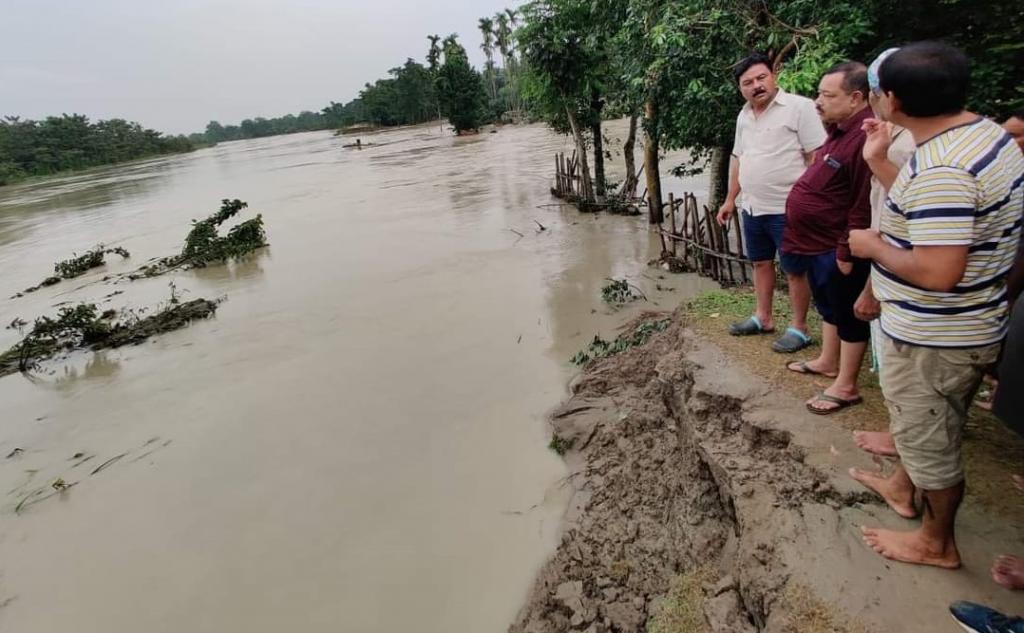 India’s North East, along with northern West Bengal and Bangladesh have received extraordinary rainfall in the past week. But the rest of the country, including the Arabian Sea coast, one of the wettest places on Earth, has recorded large deficits of rainfall even as most of June 2022 is now over. There is a reason for this, say experts.

A combination of different climatic factors bringing more moisture to the northeastern region, may be bringing extreme rainfall in a short duration of time, causing floods in the North East. But one of these factors is taking moisture away from the western coast of India, causing deficit rainfall.

In coastal Karnataka, which is the rainiest part of the state, the situation is dire with 60 per cent less rains than normal.

Maharashtra, with a deficit of 54 per cent, also stands out as the monsoon arrived in the state by June 11. The Konkan and Goa subdivision, which spans coastal Maharashtra and the whole of Goa, has a deficit of 59 per cent.

The entire western coast of the country — consisting of Kerala, coastal Karnataka, Konkan and Goa — one of rainiest regions in the world, has thus not received much rainfall in the first 21 days of the monsoon season in 2022, which is a huge anomaly.

On June 14, the situation was more or less the same, with the countrywide deficit sitting at 36 per cent and only Assam and Meghalaya with excess and large excess rainfall between June 1 and June 14.

The situation changed drastically from June 15 onwards. The countrywide deficit of rainfall fell to 32 per cent within a day, with excess and large excess rainfall in three states — Assam, Meghalaya and Sikkim. The rest of the country remained dry.

The next day, June 16, the deficit fell further to 25 per cent, with Arunachal Pradesh and Tamil Nadu joining the excess rainfall category.

At this point, some states in northwest and south India also started getting rains on a daily basis. But the absolute numbers were low. So they did not change the countrywide average by a lot.

On June 17, the deficit fell further to 17 per cent, with the four northeastern states and Tamil Nadu again falling under the excess or large excess category for the period.

On June 19, the countrywide deficit of rainfall fell to eight per cent below normal, with a large number of states receiving excess and large excess rains, even though the northeastern states stood out in absolute terms.

“One of the main reasons for the excessive rainfall in North East India is that the low-level jet has shifted north in the last few decades.

“So when the monsoon trough gets well-defined, the southwesterly winds pump more moisture into the northern part of the Western Ghats and carry moisture over to the mountains in the North East which can squeeze out heavy rain,” Raghu Murtugudde, a climate scientist at the University of Maryland, United States, said.

He also highlighted that this was why rain in Kerala was decreasing. “We are looking at how the moisture supply from the west is combining with additional moisture from the Ganga basin and what is coming from the Bay of Bengal,” he added.