President Biden will put US back on Obama’s climate trajectory: Holdren 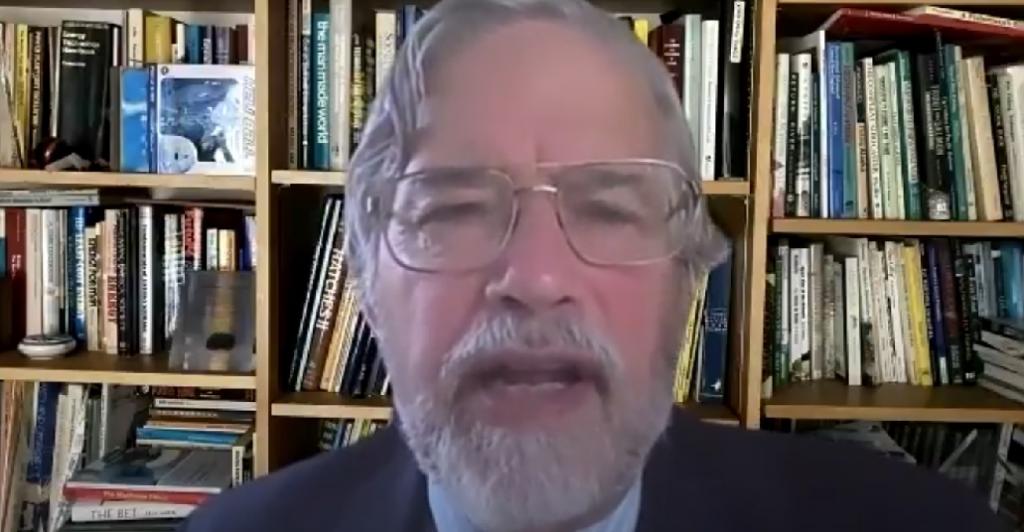 President Joe Biden will restore the United States back to the climate action trajectory that former President Barack Obama had put the country on, the Obama administration’s science advisor told Down To Earth (DTE) in an exclusive interview.

“I believe that on his first day as US President, Biden will rejoin or at least set in motion the machinery to rejoin the Paris Agreement,” Holdren told DTE.

Biden would also immediately restore US contributions to the centrepiece of the Paris bargain between developed and developing countries — assistance to countries in need that had been terminated by President Donald Trump, Holdren added.

Biden would also rebuild the presence of climate science and policy personnel across executive departments that have climate-based responsibilities, Holdren said.

“These critical departments have suffered under Trump. There have been very serious reductions in personnel. People have left or have been fired. That basic competence to advance global climate progress has to be restored,” Holdren noted.

He added that the president-elect would very likely restart investment in research and innovation to tackle a number of problems like clean energy for instance.

Holdren said that ‘Mission Innovation’ was a compact agreed upon by heads of state at the very beginning of the Paris Agreement.

Twenty countries responsible for 85 per cent government investment in clean energy technology around the world had agreed to double them in a span of five years under ‘Mission Investment’.

Ever since he assumed office, President Trump had tried to reduce US investments in clean energy technology.

“We need to restore US engagement in Mission Innovation and thereby help restore the enthusiasm and commitment of all the other partners,” Holdren said.

Holdren also enumerated climate adaptation, monitoring and assessment as well as international cooperation as other points that the Biden administration would focus on in the early days of its office.

There was a very strong push in the Obama Administration on recognising that climate change adaptation was equal in importance to emissions reduction, Holdren said.

The reason for this was that no matter what the world did about reducing emissions, climate would continue to change for some time to come. Countries had to invest if the harm to human health, economies and ecosystems was to be minimised, reasoned Holdren.

“The top priorities in the next few weeks and months of the administration would include bolstering climate change monitoring and assessment and making more diverse, continuous and pervasive measurements, with a ground sweep of ground-, ocean- and satellite-based systems,” Holdren said.

The focus of the administration would particularly be on the way climate change impacted humans in different parts of the world as that information was essential to sensible adaptation policies.

He also empahsised on international cooperation for climate change. Biden would rebuild US cooperation with other countries on clean energy, climate change science, adaptation, preparedness and resilience, Holdren said.

Global climate change was a problem that required everybody’s participation. It could not be mastered by any single country or group of countries. It would require a very large majority of the world’s countries, he added.

He highlighted that rebuilding collaboration and commitment among the three biggest emitters, China, the US and India was going to absolutely essential to bringing the rest of the world along.