A red alert indicates a downpour of over 204.4 millimetres in 24 hours; Chennai received 215 mm rainfall on November 7 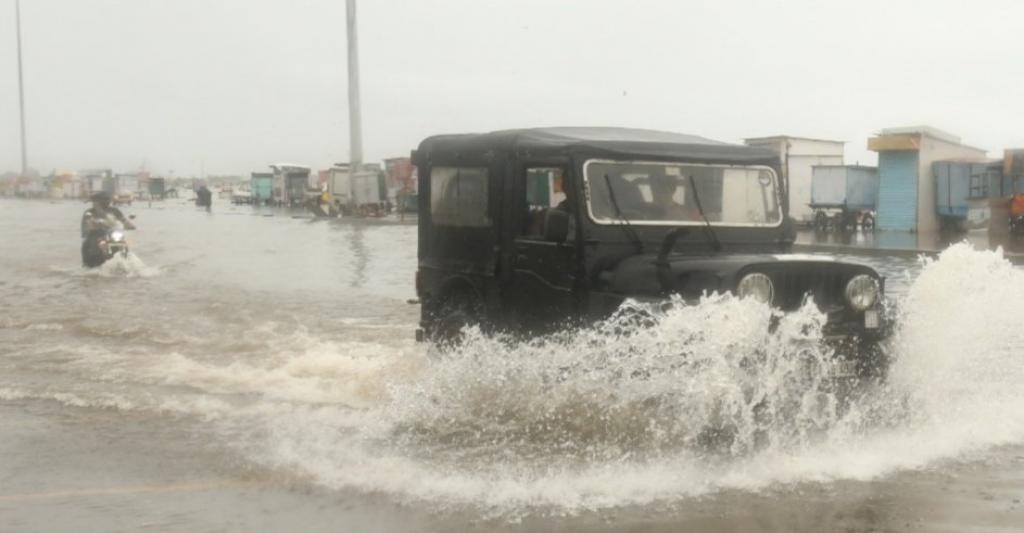 The India Meteorological Department (IMD) has issued a red alert for Chennai and five other districts of Tamil Nadu from November 10-12 morning, indicating heavy to extremely heavy rainfall in the city and surrounding areas owing to the northeast monsoon.

A red alert indicates a downpour of over 204.4 millimetres in 24 hours.

The city saw heavy to very heavy rainfall on November 7. Chennai received 215 mm rainfall in one day, the second-highest 24-hour rainfall during the decade, according to Skymet Weather.

The intensity came down later during the day.

The five districts the IMD issued a red alert for from 8:30 am on November 11 include Tiruvallur, Kancheepuram, Chengalpattu, Viluppuram and Cuddalore.

It issued a red alert on November 10 for Kallakurichi, Cuddalore, Perambalur, Ariyalur, Mayiluduthurai, Tiruvarur, Thanjavur and Nagapattinam, and Karaikal.

A low-pressure area is likely to form over southeast Bay of Bengal, which will intensify into a depression and will move towards Tamil Nadu coast, according to forecast by IMD.

The cyclonic circulation over southeast Bay of Bengal and adjoining south Andaman sea, extending up to 5.8 km above mean sea level, persisted there at 8:30 am November 8.

“Under its influence, a low-pressure area is very likely to form over south east Bay of Bengal and neighbourhood during next 24 hours. It is likely to move west-northwestwards, concentrate into a depression and reach near north Tamil Nadu coast by the early morning of November 11,” the IMD said.

This will lead to another spell of heavy to very heavy rainfall over Chennai and nearby areas on November 10 and 11.

Meanwhile, according to media reports, the Karaikal and Chennai radars of the meteorological department have gone offline due to technical snags. This has made nowcasting difficult in this cyclone season.

The IMD also advised the fishermen not to venture into areas in east central and adjoining west central Arabian sea.