Rewind 2018: How much India changed with climate change

Here are the major policies framed, studies conducted and steps taken in the last year to protect the world from climate change

While the Intergovernmental Panel on Climate Change (IPCC) report projected that the impacts at 2°C are “catastrophic” for the poor and developing nations like India, news reports also provided evidences of how change in the climate has been affecting the nation and its plans to cope up.

Several flagship reports and studies released at the end of the year too provided facts and figures on the state of India’s climate.

Overall 600 million Indians will be moderately or severely affected by changes in temperature and rainfall, warned the new World Bank report released in June.

Farming of 30 traditional crops has been abandoned in Pithoragarh district of Uttarakhand in the last one decade due to climate change and migration, said a study by Wildlife Institute of India, Dehradun.

Most of the existing habitats of the Nilgiri Tahr in the Western Ghats will become unsuitable as global warming intensifies, projects a study by Ashoka Trust for Research in Ecology and the Environment.

Yak—the lifeline of pastoral nomads in high altitudes of the Indian Himalayan region—is facing the threat of gradually rising temperatures in the region.

India plans a Rs 65,000-crore project to reduce greenhouse gases from agriculture. The goal of the project, with a run period 2018-2025, is to “sequestrate” 49.9 million tonnes of carbon gases through improved agro-ecosystems.

In September, at the Global Climate Action Summit, mayors and government functionaries of Indian cities announced to scale up their actions to combat climate change and to protect people from hazardous climate impacts.

In April 2018, more than 170 countries, including India, signed an agreement in London to reduce carbon dioxide emissions by at least 50 per cent (based on 2008 levels) from shipping by 2050.

Himachal Pradesh became the first state in India to get its climate-smart agriculture (CSA) profile done. The agriculture department in Bihar with support from the Borlaug Institute for South Asia (Bisa) also launched a project to develop 100 climate smart villages in the state.

On June 6, the state government released a five-year action plan to deal with climate change

Delhi government's health department prepared a road map on how to deal with the seasonal changes in the Capital.

At Conference of Parties (COP 24) to the United Nations Framework Convention on Climate Change in Katowice on December 16, nearly 200 countries agreed upon and adopted a rulebook to implement Paris Agreement. But India and many other developing countries said the “balance” that they would have liked to see in the agreement was missing. 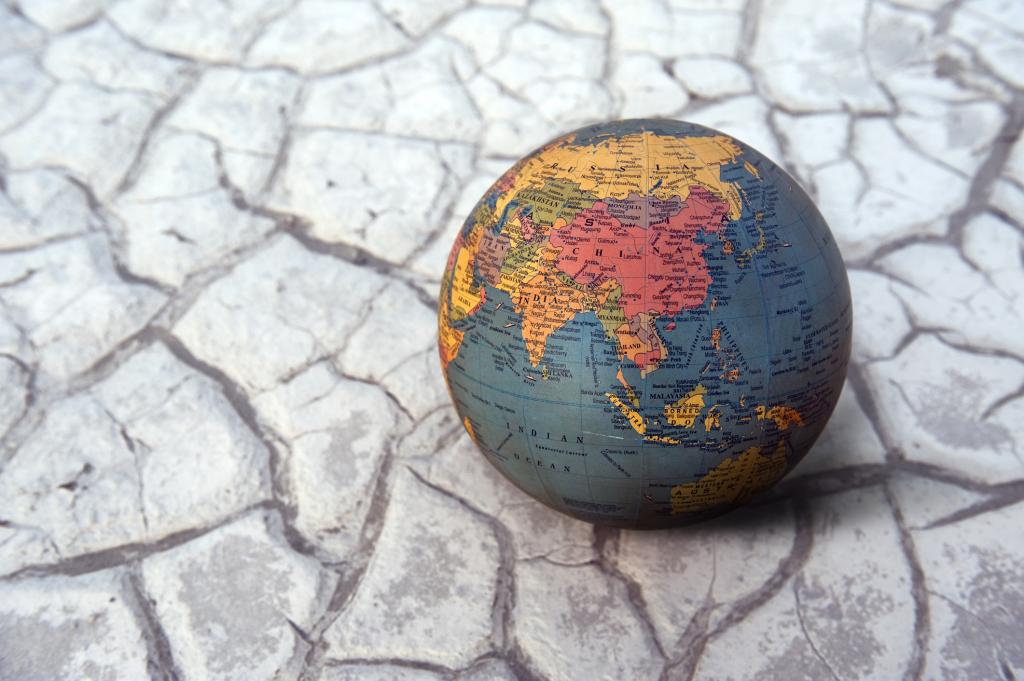 A World Bank report released in June said climate change could cost India 2.8 per cent of GDP, and lower living standards of nearly half of its population by 2050. It added that average annual temperatures are expected to rise by 1-2 per cent over three decades.

The latest report of the UN’s Intergovernmental Panel on Climate Change (IPCC) released on October 8 warned that global warming is occurring faster than anticipated and that it can have devastating impacts if steps are not taken to cut down emissions.

India ranked 14th in the Global Climate Risk Index done by Germanwatch. It was released at the annual climate summit in Poland's Katowice in December.

Global carbon emissions jumped to all-time high in 2018 and almost all countries contributed to the rise, with emissions in China up 4.7 per cent, in the US by 2.5 per cent and in India by 6.3 per cent in 2018.

The 2018 report of the Lancet Countdown on health and climate change, published in Lancet, said an average person experienced an additional 1.4 days of heat wave per year in 2017 compared to 2000. The research was conducted by the University of York.