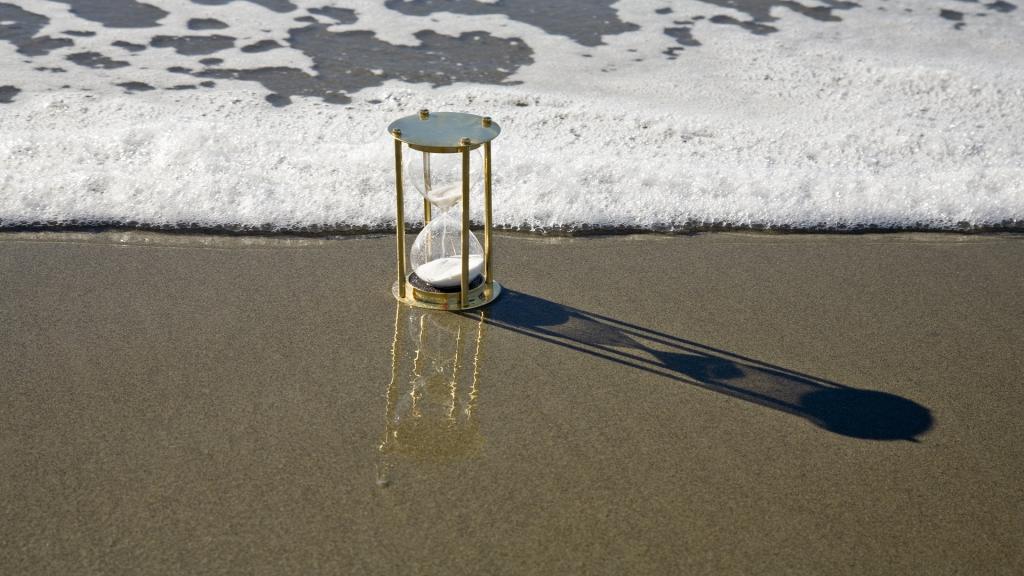 A recent report by World Meteorological Organization (WMO) says that the Global Mean Sea Level from January to July 2018 was around 2 to 3 mm higher than for the same period in 2017. The warning comes at a time when the Intergovernmental Panel on Climate Change Special report said in October this year that there is no safe level of global warming and sea levels would continue to rise for centuries even if we cap warming at 1.5°C above pre-industrial levels, prescribed in the lower limit of the Paris Agreement.

The WMO report attributed yearly changes in sea level to changes in ice-sheet loss, land storage of water and variations in ocean temperature. The rise in sea level in 2018 is close to the long-term trend following a rapid increase associated with the 2015-16 El Niño, added the report.

A previous study has said that sea level rise in the 21st Century has been three times as fast as has been observed in the bulk of the 20th Century. In India, half the population is likely to be affected by climate change impacts. Rising sea level is also likely to flood 78 cities in India if the global mean temperature (GMT) increases from 1.5 to 2°C from the pre‐industrial level.

Apart from warning the world about the effects of rising sea level, the report also highlighted the trend sin ocean acidification. “In the past decade, the oceans absorbed around 25 per cent of anthropogenic CO2 emissions. Absorbed CO2 reacts with seawater and changes the pH of the ocean. This process is known as ocean acidification,” it said. The clear trend of decreasing pH over the last 30 years can adversely affect the ability of marine organisms such as molluscs and reef-building corals, to build and maintain shells and skeletal material.

A recent study said that manmade carbon emissions are acidifying the ocean so rapidly that the seafloor is disintegrating.