UP, Bihar hit hardest by adverse weather in 2020

More than 350 deaths were reported from Uttar Pradesh and Bihar each in 2020, mainly due to thunderstorms, lightning and cold wave events 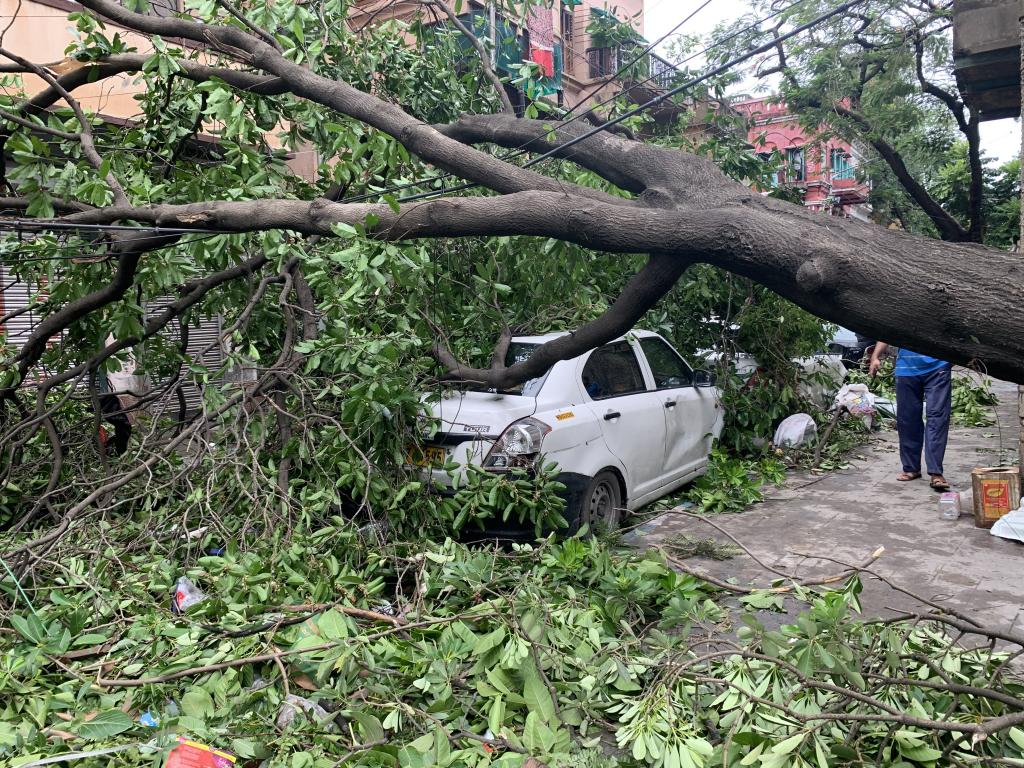 More than 350 deaths were reported from Uttar Pradesh and Bihar each in 2020, mainly due to thunderstorms, lightning and cold wave events, according to the India Meteorological Department’s (IMD) Statement on Climate of India during 2020. It was eleased January 4, 2021.

Heavy rainfall and flood-related incidents reportedly claimed more than 600 lives in different parts of the country during pre-monsoon, monsoon and post-monsoon seasons.

According to the statement:

“Cold wave conditions mainly prevailed over central parts the country, especially in January, killing at least 150. Of these, 88 were reported from Uttar Pradesh alone; 45 from Bihar on January 1 alone; and 16 from Jharkhand,” the statement said.

The annual mean land surface air temperature averaged over India during 2020 was 0.290 degrees Celsius above normal (based on the data of 1981-2010), the statement said.

The year was also the eighth-warmest on record since 1901, which was when record-keeping country-wide temperature variations began, it added.

“Monsoon and post-monsoon seasons with mean temperature anomalies (actual temperature minus normal temperature) of +0.430°C and +0.530°C respectively contributed to this warming,” according to the statement.

The mean temperature during winters was also above normal with an anomaly of +0.140°C.

The super cyclonic storm Amphan formed in the pre-monsoon season and crossed West Bengal coast over Sundarbans on May 20, claiming 90 lives and killing 4,000 livestock in West Bengal.