In a joint climate change pact, both US and China reaffirm their commitment to reach an ambitious agreement in 2015 that reflects common but differentiated responsibilities 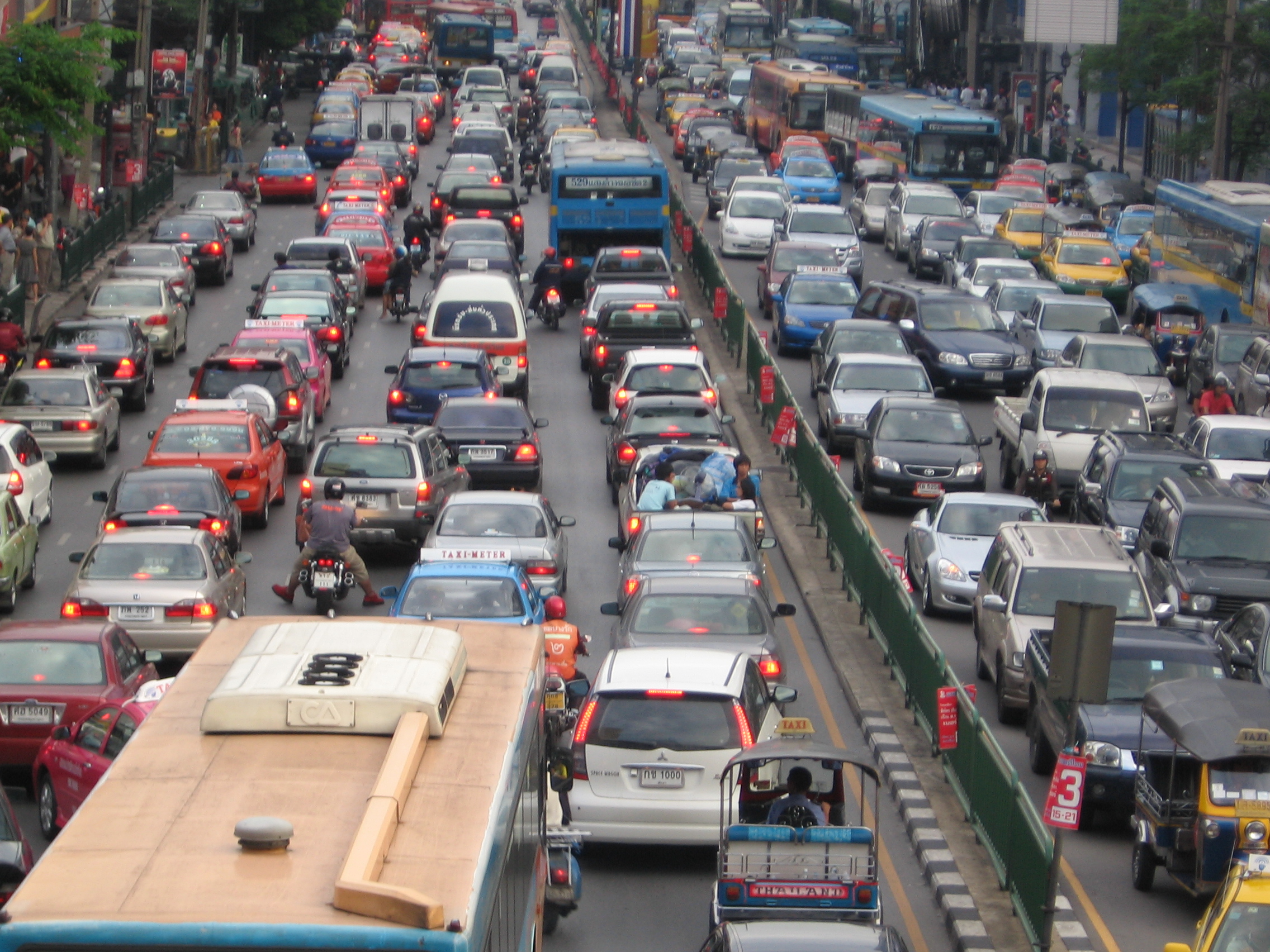 In a significant development months ahead of Paris climate talks, China and the US have come out with a joint announcement on climate change.The countries have highlighted their individual and joint initiatives in this regard.

Both the countries have reaffirmed their commitment to reach an ambitious agreement in 2015 that reflects the principle of common but differentiated responsibilities and respective capabilities, in light of different national circumstances. It is important to note that the phrase “in light of national circumstances” was adopted in the Lima summit outcome text that does not leave much difference between developed and developing countries as the focus is on current emission trends rather than the historical emissions. The announcement between China and the US upholds the Lima text’s language of differentiation.

The two countries have highlighted the importance of adaptation, means of implementation and strong mitigation actions. They have also reiterated that the developed countries are committed to a goal of mobilising US$ 100 billion a year jointly by 2020 for the Green Climate Fund to address the needs of developing countries. The funding would be secured from public and private and bilateral and multilateral sources, including alternative sources of finance. At present, US$ 4 billion in the fund account for just four per cent of the required mandate.While the United States has upheld its pledge for contributing US$ 3 billion to the Green Climate Fund (GCF), China would also fund about US$ 3 billion (¥20 billion) for setting up the China South-South Climate Cooperation Fund to support other developing countries to combat climate change. Both the US and China recognised and appreciated the critical role of cities, states and provinces in addressing climate change. They also stressed the importance of implementation of national actions and accelerating the long-term transition to a low carbon and livable society.

Both the countries also highlighted their climate action in the coming times. In this regard, the US intends to finalise a federal plan to implement carbon emission standards for power plants in states that do not choose to design their own implementation plans under the Clean Power Plan. Additionally, the US intends to establish world-class fuel efficiency standards for heavy-duty vehicles in 2016 and implementing them in 2019, finalizing separate standards for methane emissions from landfills and the oil and gas sector in 2016 and also finalising over 20 efficiency standards for appliances and equipment by the end of 2016.

China, on the other hand, has promised to set up national emission trading system in 2017. The system would cover key industry sectors such as iron and steel, power generation, chemicals, building materials, paper-making, and nonferrous metals. The Asian country has also agreed to promote low-carbon buildings and transportation, with the share of green buildings reaching 50 percent in newly built buildings in cities and towns by 2020. Emphasising on importance to public transport, China has talked aboutincreasing public transport in motorised travel to reach to 30 percent in big- and medium-sized cities by 2020. The country would also finalise fuel efficiency standards for heavy-duty vehicles in 2016,which would be implemented in 2019.

Through the flagship mechanism of US-China Climate Change Working Group (CCWG), both the countries would continue to support each other’s domestic policies on climate change and exchange information in this regard.

The US in its Intended Nationally Determined Contributions (INDCs) has pledged to cut the emissions by 26 to 28 percent below 2005 levels by 2025. China, although, has not announced any economy-wide cut, has pledged to decrease its emission intensity by 60-65 percent below 2005 levels by 2030. It would also increase the forest stock volume by around 4.5 billion cubic metres on the 2005 level by 2030and has announced 2030 as its peaking year.