The budget lost the opportunity to address rural sector, where the Ujjwala Scheme will be extended to only one crore additional beneficiaries 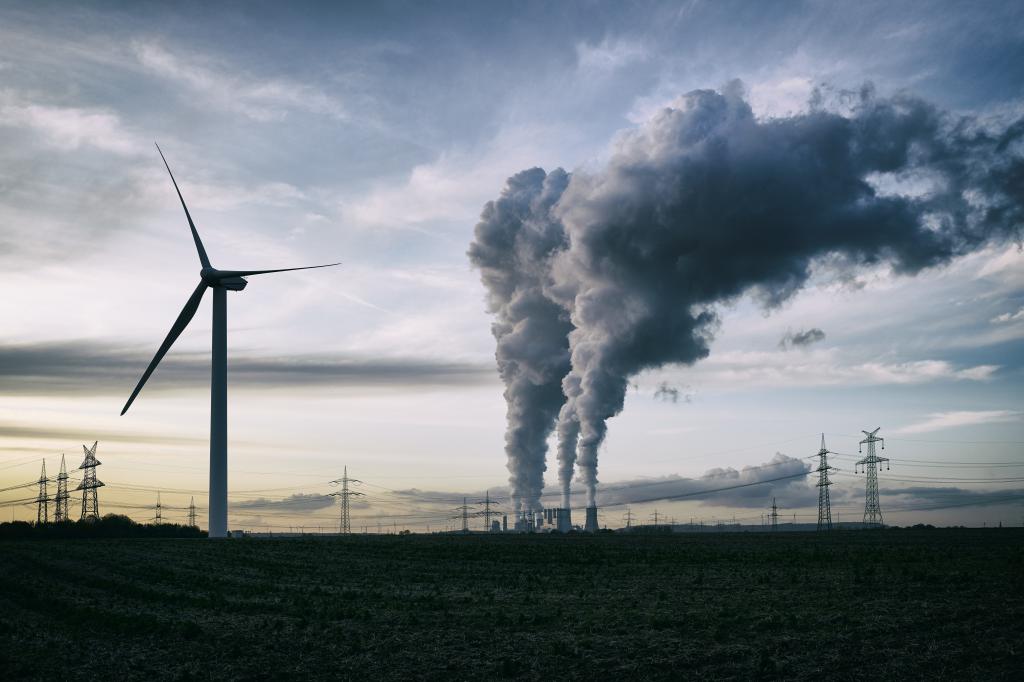 The Budget lost the opportunity to address the rural sector as well, where the Union government’s Ujjwala Scheme will be extended to only 10 million additional beneficiaries. According to the last Census of India (2011), 63 per cent rural households used firewood as primary cooking fuel and 23 per cent crop residues and cow dung cakes.

The Budget also did not mention the Union government’s plan on dealing with crop residue, burning of which contributes heavily to air pollution in north India. A strategy on the collection and usage of crop residue could help building extra income for farmers, electricity generation from biomass and reduction in air pollution.

The Union government has recently been vocal about the achieving its renewable energy targets of 175 gigawatt by 2022 and 450 GW by 2030. The Budget, however, did not say anything about the government’s plans and the financial assistance available for the same.

India also failed to achieve its annual targets for solar installations in the last five years, according to the Economic Survey 2021. 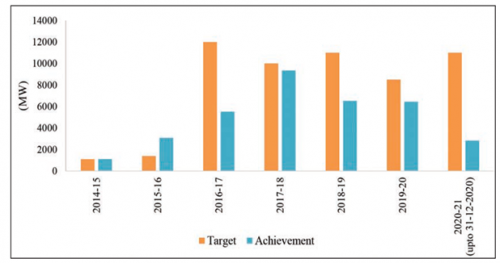 Sitharaman in her Budget speech said, “To build up domestic capacity, we will notify a phased manufacturing plan for solar cells and solar panels”. This qualitative statement does not fit well with the aspirations of investors and manufacturers.

The industry was anticipating announcement roadmap and financial outlay for developing the solar manufacturing sector in India. Absence of a long-term strategy is a major disappointment and potentially wary off the industry. The safeguard duty on the solar cells and panels expired in July 2020.

Domestic manufacturers are unable to compete with cheap Chinese imports. However, the Union government has not announced long-expected basic custom duty on the solar cells and panels. It seems to have lost hope in developing solar manufacturing sector.

The Budget did announce duty on solar inverter: The big project developers with centralised biddings under state tenders (Solar Energy Corporation of India and others) will be covered under the change in law, but the small developers with private Power Purchasing Agreement (PPAs) will have to bear the heat of increased costs.

The solar rooftop sector will be largely affected as inverter cost component is higher due to heavy usage of string inverters.

The Budget has also been mute on tapping the potential of distributed renewable energy (DRE) systems in rural employment generation. The novel coronavirus disease (COVID-19) pandemic has exposed industry structures and migrant issues. DRE would not only help in generating rural jobs but also in sustainable development. The Budget, however, missed this very important aspect of the Indian economy that could have helped streamline lives post-COVID-19.

“The key points related to the RE sector are the capital infusion into Solar Energy Corporation of India (SECI) and Indian Renewable Energy Development Agency Limited (IREDA); distribution companies reforms linked to results over five years; and national hydrogen mission. The latter two are clearly mid- to long-term in nature and will only help us achieve our 2030 nationally determined contributions  commitments and any other aggressive net zero goal the country might adopt.”

The forms, he added, serves to improve SECI and IREDA equity position, which could possibly help achieve the 2022 targets to some extent, but will depend on the kind of projects bet on.