Coal here to stay, but measures can cut down emissions by 22%: CSE

Coal to contribute around 50% of electricity generation mix even in 2030, according to CSE analysis 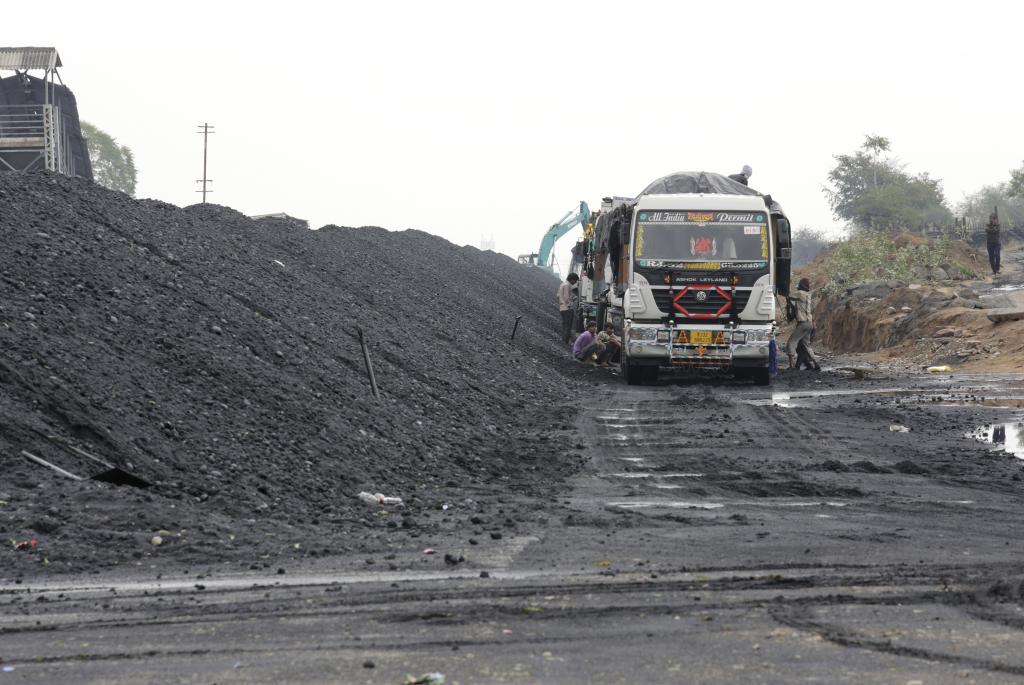 Coal will continue to be the mainstay of India’s power generation till at least 2030, but efforts must made to ensure it is used efficiently to reduce greenhouse gas (GHG) emissions.

Improving fleet technology and efficiency, propagating biomass co-firing and investing in carbon capture and storage are among the few feasible measures put forth by experts during a webinar by think-tank Centre for Science and Environment (CSE). The measures, among others, could help cut GHG emissions by 22 per cent, according to CSE.

The webinar, titled Reducing CO2 footprints of India’s coal-based power sector, brought together some key experts from the field to discuss the issue.

“We need an energy transformation through which we would realise the co-benefits of local and global emission reduction. We also need the right to energy for all, as energy poverty and inequity is not acceptable. At the same time, we recognise the fact that coal is still very much a part of India’s power needs.”

“We need policies for decarbonising coal power. If these get implemented, CO2 emissions from the coal power sector can be reduced by up to 22 per cent in comparison to a business-as-usual scenario.”

According to Vinay Trivedi, senior research associate with CSE’s industrial pollution unit: “We have an opportunity to ensure that all coal-based thermal power plants are ultra-super-critical or advance ultra-super-critical. The cost increase to do this would be marginal, but the advantage will be that we will become far more resource- and emissions-efficient.”

According to Yadav: “The current retirement strategy is poor — retirement targets of old and inefficient fleet are being continuously missed. Lack of holistic approach to strategically utilise the resources of old units is leading to significant delays in the retirement process.”

Yadav stressed that “we cannot do away with coal so quickly”.

“Even in 2030, coal will contribute around 50 per cent of the electricity generation mix. How, then, can the country move ahead on a path where it can use coal efficiently to reduce its share of GHG emissions?” he added.