EIA notification 2020 in violation of FRA: Activists write to MoEF&CC 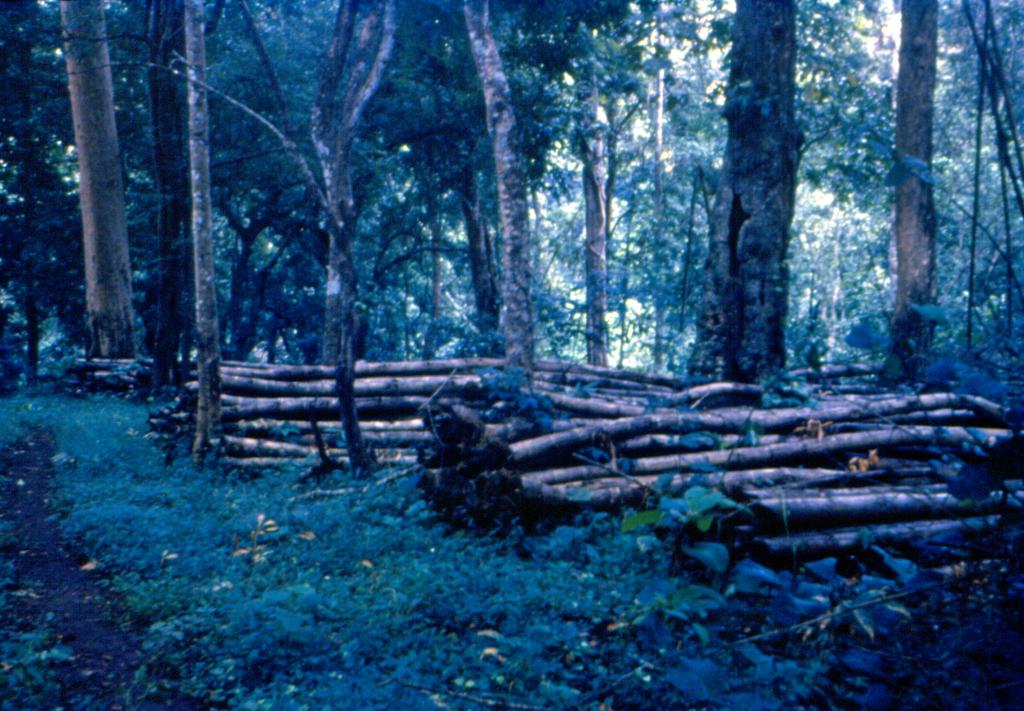 The new draft Environment Impact Assessment (EIA) proposed by the Union government has attracted flak from multiple quarters for ‘diluting the environment protection norms’. A group of environment activists and experts working with forest dwellers on August 11, 2020, sent a submission to the Union Ministry of Environment, Forest and Climate Change (MoEF&CC) against the draft.

The provisions under the draft Environmental Impact Assessment (EIA) notification, 2020, are in violation of the constitutional rights guaranteed under Schedule V and VI, the Scheduled Tribes and Other Traditional Forest Dwellers (Recognition of Forest Rights) Act, (FRA) 2006, and the Provisions of the Panchayats (Extension to the Scheduled Areas) Act, 1996 (PESA).

August 11 was the last date for sending comments on the notification.

“Exempting a large number of projects from public hearing will result in complete breakdown of the clearance process that ensures transparency and accountability of the project proponent towards environmental standards,” the submission stated.

It added that the provisions would adversely affect the rights of forest dwellers over conserving, managing and protecting forests. It would also affect their right to minor forest produce and access to biodiversity guaranteed under FRA.

The submission stated that the “MoEF&CC has already made forest dwelling communities vulnerable to land alienation by making FRA compliance irrelevant for Stage I forest clearance approvals through its notification of February 26, 2019”.

This has led to projects getting the final stage II clearance, by citing fait accompli as a reason even if they didn’t comply with the FRA.

The draft EIA notification 2020 will give way to high number of environmental clearances. This will adversely affect the tenurial security of these communities provided in FRA. An exponential increase in the categories of projects exempted from the EIA process would mean that forest dwelling communities, who have insecure tenurial rights to begin with, given the abysmal implementation of the FRA, are divested of an important space to articulate their objections and concerns through the public hearing process.

The proposed draft violates FRA by undermining the rights of tribals and the authority of Gram sabhas. The proposal of post-facto clearances and dilution of public hearing can adversely impact the tribal communities already facing similar violation of rights due to the illegalities in forest clearances.

“The EIA notification may make tribal and forest communities more vulnerable at at a time when they are battling the novel coronavirus disease (COVID-19) pandemic and climate change,” said Tushar Dash, an independent researcher working on forest rights issues. He is also a signatory to the submission.

“The FRA is a constitutional act of the Parliament and cannot be undermined by executive orders and other standing laws — unless the act itself is amended. Also, forest clearance (FC) rules clearly require FRA compliance, so no forest land may be diverted without the full process under FC,” said Manshi Asher of Himdhara Environment Research and Action Collective, a Himachal Pradesh-based non-profit.

Asher highlighted another concern: That of informed consent of affected communities getting compromised on the account of dilution of provisions of public participation, or if projects are rendered fait accompli through ex-post facto clearances.

“Even though EC and FC processes are independent, they have a bearing on each other. Dilution of norms have been done in both processes for linear projects,” Asher added.