The proposed 804 mega watt Jangi Thopan Powari hydroelectricity project over the Satluj threatens life, livelihood and ecology in the basin 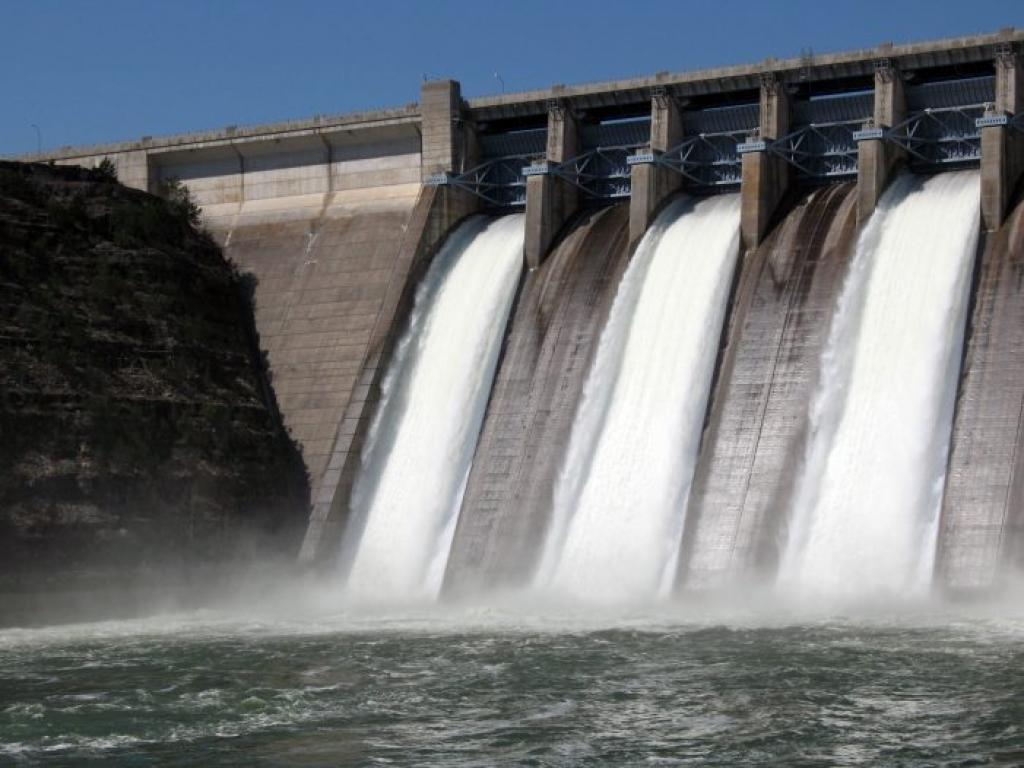 The people of Kinnaur, Himachal Pradesh, are fighting another battle besides the novel coronavirus disease (COVID-19) pandemic — saving their rivers and forests threatened by a hydroelectric project.

The residents of the valley have been protesting against the proposed 804 mega watt Jangi Thopan Powari hydroelectricity project (JTP HEP) over the Satluj since April 2021.

The run-of-the-river (ROR) project envisages construction of a concrete gravity dam of ±88 metre high above the deepest foundation level across river Satluj near Jangi village, and underground powerhouse on the right bank upstream of Tehsil boundary (Kashang Nallah).

The diversion of water will involve construction of a 12-km-long tunnel. The tentative land requirement for the project is 295.93 hectares, out of which 270.43 ha is forest land and 25.5 ha is private.

Kinnaur district is mainly marked by its cold desert, tribal population, fragile topography, rich and diverse culture, apple orchards, off-season vegetables and the Satluj river. The river has been dammed at multiple places along the valley to create an additional feature to Kinnaur’s identity as Himachal’s hydropower hub, which locals believe is a malediction.

An integral part of the old Hindustan-Tibetan Route, Jangram Valley, lies on the right bank of the Satluj river in the district.

This is not the first time that the cold desert has witnessed such a contestation. Over the past two decades, such struggles had become an annual phenomenon.

The Satluj has taken the biggest load of state hydropower ambition since the early 90s. Out of the total installed capacity, 56 per cent (5720MW) is done in the Satluj basin. According to the State of the Rivers of Himachal Pradesh Report 2017:

“A total of 142 Hydroelectricity projects of 10031 MW are either commissioned, under-construction planned on Satluj river. As a result of this, the main Satluj river from stem location where it enters India and up to Kol Dam, the river stretch affected length will be 220 km out of a total river length of 239 km which is 70 per cent (168 km) of the total river stretch diverted and the river submerged is observed to be 22 per cent (52.65 km).”

In other words, 92 per cent of the river will either be flowing through tunnels or will be part of reservoirs. Such a cumulative scale of disturbance with the river’s natural state drastically impacted the life, livelihood and ecology in the Satluj basin.

Almost two-thirds the working population in Kinnaur is associated with agriculture. Close to 85 per cent of agrarian livelihood is allied to horticulture and off-season vegetables.

Being a rain shadow, Kinnaur is part of India’s cold desert. The only reliable source for drinking, domestic and agricultural water is mountain springs fed by glaciers. Tunnel for water diversion is a major component of HEP.

According to Jiya Negi, a geologist and associated with Himlok Jagriti Manch, an environmental conservation organisation in Kinnaur:

“The process of tunnelling disturbs the hydrogeology of the region significantly and thus impacts the springs drastically. The same was widely experienced in the past HEP experiences in the Kinnaur region, where the springs disappeared, dried or their discharge reduced significantly. Agriculture in the cold desert is not feasible without irrigation. The major source of irrigation for highly valued horticulture and off-season vegetables are derived from these springs and the absence of the same will drastically impact the life and livelihood of this region.”

Due to the geological fragility of the Himalayas, they are highly prone to landslides. The blasting and tunnelling have a high potential for triggering and / or accelerating the landslides in these regions.

“A few villages affected by this project are habituated on a high slope area and are affected by landslides. If the tunnel passes under these villages, it will damage our, farms, orchards and we will lose our habitational existence,” said Sunder Negi, a resident of Khadra.

The past experiences of HEP in Kinnaur had proved a shred of evidence to such claims. The project falls in seismic zone 4.

The other major impact of HEP is connected to the forest of Chilgoza pine, which has a patchy distribution across arid mountain valleys in Afghanistan, Pakistan and India. Kinnaur has the largest Chilgoza forests, covering an area of around 2,000 hectares.

Chilgoza pine is well-known for its edible seeds and is rich in carbohydrates, proteins, and other medicinal values. It is classified as an endangered and rare tree species. Jangi, one of the affected Gram Panchayat from this JTP HEP, has one of the largest patches of chilgoza in the country, according to Himachal Pradesh’s State of Environment report.

HEP will have implications on water resources, climate and biodiversity; it is strongly argued that the forest of Chilgoza will be impacted. According to a research study, 2,743 Chilgoza trees have been directly felled from the forest land diverted for HEPs and transmission lines passing through them.

The strongest opposition from the community is coming because of the negligence of the constitutional laid process to build such a project. A pre-environmental clearance and no objection certificate are mandatory for any such project from all concerned Gram Panchayats.

The project lies in the Scheduled Areas and tenders the Provisions of the Panchayats (Extension to Scheduled Areas) Act, 1996, and hence makes the applicability of any provision more enforceable.

“It is mandatory for the company to take a no-objection certificate from all GPs concerned to commence any such project in the tribal areas. We have been seeing a repetitive and deliberate ignoring of these provisions by hydropower companies for the last 15 years. They start the work in the name of exploration or observation and then go further without adhering to the laid rules,” said Shanta Negi, a member of district panchayat.

The same happened in JTP HEP, as on April 4, the company came with all machinery for starting the tunnelling process and was forced to stop only after a massive agitation by the villagers, she added.

The CAGs report on Environmental Clearance and Post Clearance Monitoring revealed that 32 per cent of projects have procedural violations in following the norms for environmental impact assessment studies and the non-compliance was maximum in the case of the river valley and hydroelectric projects.

According to Roshan Lal, a tribal preacher and resident of Jangi: “Kinnaur trusted HEP companies for the past two decades and sacrificed its resources for the so-called development. In return, they broke our trust. We can’t stand for the supposed development at the cost of losing our rivers and forests, our farmlands, our modes of livelihood and our tribal culture.”

Hydroelectric projects: Should or shouldn’t?

“Hydropower is a necessary choice for the nation’s clean energy transition. In purely technological terms, hydropower projects are an engineering marvel and generate clean, reliable electricity. They also add a high value to the electricity grid by its ability to meet peak demand and to balance supply to the grid,” said Ashok Khosla, an environment and sustainable development expert.

HEPs are not viable just from the local livelihood and environmental point of view but they have also failed on the financial viability side, said Sumit Mahar, an environmentalist.

“Even as the installed capacity of HEP in Himachal Pradesh rose from around 7,913 MW to 10,547 MW in the last decade, the annual revenue from the sector has fallen from Rs 1,146 crores to around Rs 906 crores in the same period,” he said.

The hydropower sector’s contribution to the country’s total electricity production has halved to 13 per cent from 25 per cent between 2008 and 2018 and over the same period, the proportion of renewable energy (solar, wind and alike) had grown around three folds.

This story is produced under a fellowship supported by TERI and Internews’ Earth Journalism Network.