Monsoon 2022 will be ‘normal’ but highly erratic month-to-month: Skymet 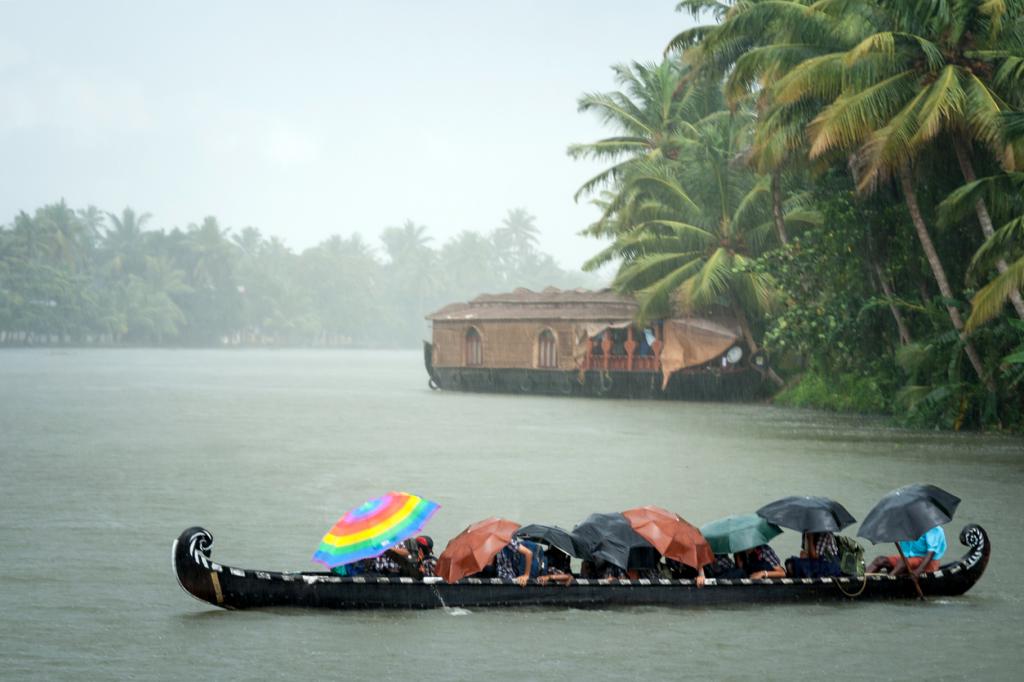 Southwest monsoon 2022 will be “normal”, predicted private weather forecaster Skymet. That would make it the fourth consecutive normal monsoon for India.

The southwest monsoon (June-September) rainfall would be 98 per cent (with an error margin of +/- 5 per cent) of the long-period average (LPA) of 880.6 millimetres. A seasonal precipitation that’s within 96-106 per cent of the LPA is categorised as normal.

The weather agency had forecast a normal monsoon in February 2022 as well.

The first two months of the season – June and July – will be wetter than the second half of the season. “Monsoon is likely to make a decent start during the onset month of June,” said a release from Skymet.

The distribution of the season, however, will not be normal, rather will be unpredictable, cautioned Yogesh Patil, the chief executive of Skymet. “However, pulsating behaviour of the monsoon is expected to transpire abrupt and intense rains, interspersed by abnormally long dry spells,” he said.

Indian Ocean Dipole (IOD) is neutral, albeit having a propensity of negative inclination closer to the threshold margins. Monsoon will have to ride over El Nino-Southern Oscillation (ENSO)-neutral conditions, while battling resistance from IOD, especially during the second half of the season. This possibly can lead to extreme variability in the monthly rainfall distribution.

Rajasthan and Gujarat, along with Nagaland, Manipur, Mizoram and Tripura of the northeast region, may experience a deficit monsoon season, the Skymet projection said.

Kerala and north-interior Karnataka may see scanty rainfall in the two crucial months of July and August, the forecast said. “Punjab, Haryana and Uttar Pradesh, the agriculture bowl of North India, as well as the rainfed areas of Maharashtra and Madhya Pradesh will witness above normal rainfall.”

The last two monsoon seasons have been above normal, driven by back-to-back La Nina events. Currently, it seems to be shrinking.

The World Meteorological Organization’s latest assessment said: Model predictions and expert assessment indicate about a 65 per cent chance for the continuation of the La Niña during the March-May 2022 season. The probability for ENSO-neutral conditions is estimated at around 35 per cent.

The odds for La Niña continue to drop to 40-50 per cent during the April-June 2022 season, with ENSO-neutral becoming the most likely category (50-60 per cent chance), it added.

La Nina cooling of the Pacific Ocean is likely to prevail till onset of the monsoon and El Nino is also ruled out, according to Skymet.

The month-wise rainfall projection showed a descending trend from June-September. In June, there is a projection of 107 per cent rainfall in comparison to the average normal; it becomes 100 per cent in July, 95 per cent in August and 90 per cent in September.