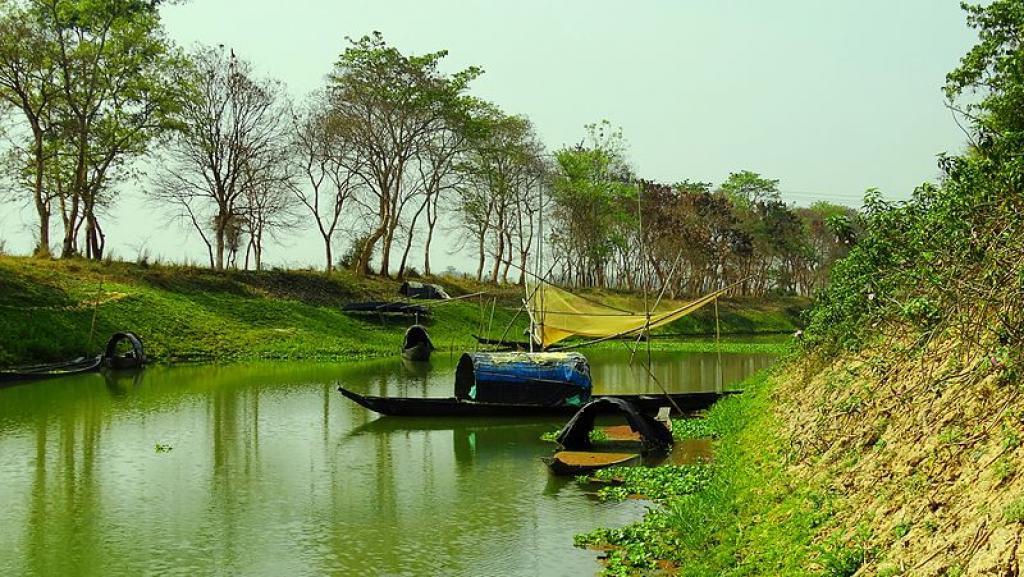 Rainfall in North East India has changed colours: Rainfall deficit has been on all-time high, but unusual floods are becoming more common. The Golaghat district of Assam, through which the Doyang river flows to join the Brahmaputra, has however not witnessed a normal monsoon in the last 30 years.

While the overall rainfall and rainy days in the district have decreased, heavy rainfall days have increased. These trends have not been seen anywhere else in the state.

“Summers and winters have become warmer in the last five years,” said 39-year-old Sanjiv Chettri, a resident of Bohikhowa village of the district.

He added that floods that usually happened in late September now occur much earlier. “This region would get three waves of floods and which would be predictable earlier. But lately, that has not been possible,” said Chettri.

A fourth wave of floods in 2020 destroyed a lot of rice crops. The change in rainfall patterns can be evidenced by the change in the variety of rice grown in the area.

Aijun rice, which is sown in June-July, cannot be grown now as these months get poor rainfall now. Cultivating rice has also decreased because the sand content in the silt brought in by the river has increased. Another traditional variety, Ahu, has also been replaced by the Boro variety because the former requires frequent weeding.

Diversion of rivers keeps residents on their toes: They keep moving from one place to another.

When 300 houses were washed away in the 1998 floods in Hapekhati village of the district, people had to travel and settle in six different villages. Around 7,000 people lost their farm lands in 2020 floods in the Mohura region.

Anil Sahu, a local resident, blamed the Doyang hydro-electric project for the floods.

“We cannot invest in long-term settlement or livelihood because of the frequent and unpredictable flooding. We cannot take up organic farming, goat and cattle rearing,” said Sanjiv Chettri.

The story of Haldibari village

The Brahmaputra flows around 20 kilometres away from Haldibari village of Golaghat district, at a safe distance from the fury of floods. Yet, residents of the village have been losing their land.

Karmakar and his family worked in the tea estates for four generations, but have started farming on their own because of the poor wages. He owns only two bighas of land adjacent to his village where he grows rice. The water to cultivate rice comes from a small spring from the Karbi Anglong hills, but the spring is in a poor state.

“Rainfall has decreased in the region and this has affected the water in the spring,” said 55-year-old Bohagi Ganju, another rice farmer whose 28 bighas of land near the national park was also taken away by the forest department. The impact of the overall rainfall decrease in the district is far more visible in areas that are far away from the rivers.

“Now we are dependent on the mountain spring water for growing rice in the three bighas we have here. But it will dry up in a few years,” she added. Ganju pointed out that the rice productivity of the region has gone down by half in recent years because of the decreased rainfall and decreased spring water.