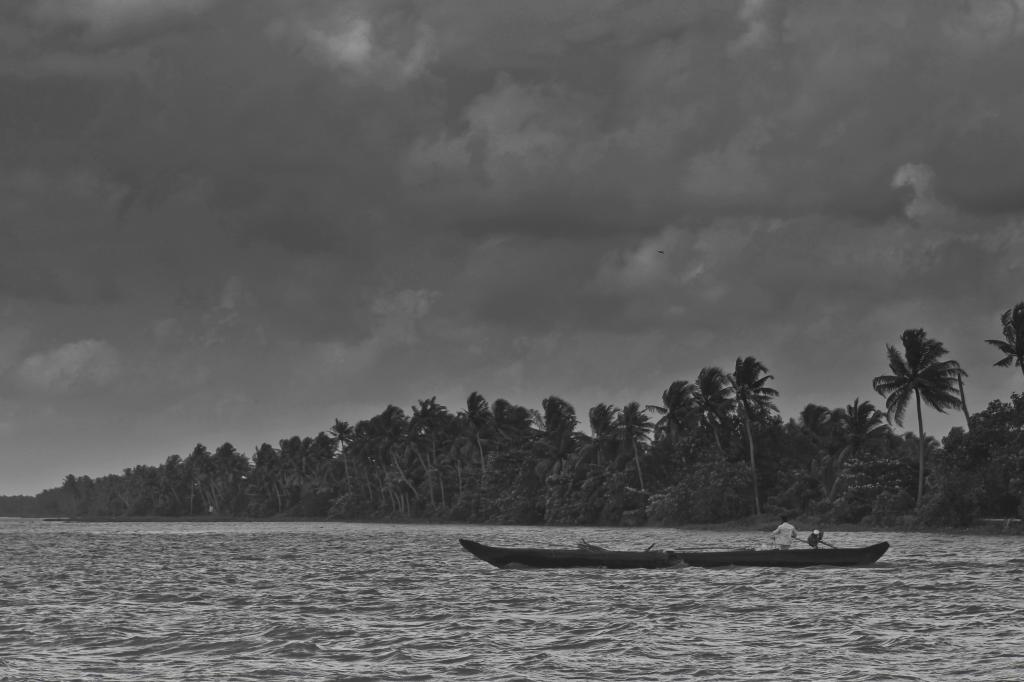 The southwest monsoon is likely to hit Kerala on June 5, four days after its normal onset date, according to the India Meteorological Department (IMD).

The IMD did not cite any reason for the delay in its press release on May 15.

The southwest monsoon season brings around 70 per cent of the total rainfall through the year. This is the fourth time in the last six years that monsoon has been delayed in India.

In 2019, Kerala received its first rain of the season on June 8.

Over extreme northwest India, monsoon arrival date was advanced to July 8 from July 15.  There were, however, appreciable changes in the monsoon withdrawal dates.

Monsoon will now withdraw from northwest India 14 days later.  Yet, the final withdrawal date will remain unchanged, on October 15.

“The major trigger for the revision of monsoon dates were the changes in monsoon behaviour observed by the IMD in the past many years, especially due to global warming,” said KJ Ramesh, former director general of IMD.

For instance, the sluggish movement of monsoon winds over central India after the initial onset over southern India has been observed for quite some time now. On the other hand, not many changes were observed for the western coast.

“Therefore, a committee was formed in 2018 to assess the observations being made, check if they were statistically significant and suggest changes for the onset and withdrawal of monsoon dates over India. This has now come to a conclusion with the new dates being announced by the IMD in its latest long range monsoon forecast, taking into account statistically significant new data,” Ramesh added.

To establish any long term trend, the IMD looks at a 30-year period or more. A period of 60 years from the current time, therefore, has been chosen.

IMD also predicted that rains will begin early in the Andaman and Nicobar islands owing to the formation and progression of cyclone Amphan in the Bay of Bengal.

Down to Earth had earlier reported that cooler-than-normal temperatures over land areas of the country could have an impact on the onset and progress of the monsoon season this year. This is because a difference in the land and sea surface temperatures is crucial for attracting monsoon winds to the country.