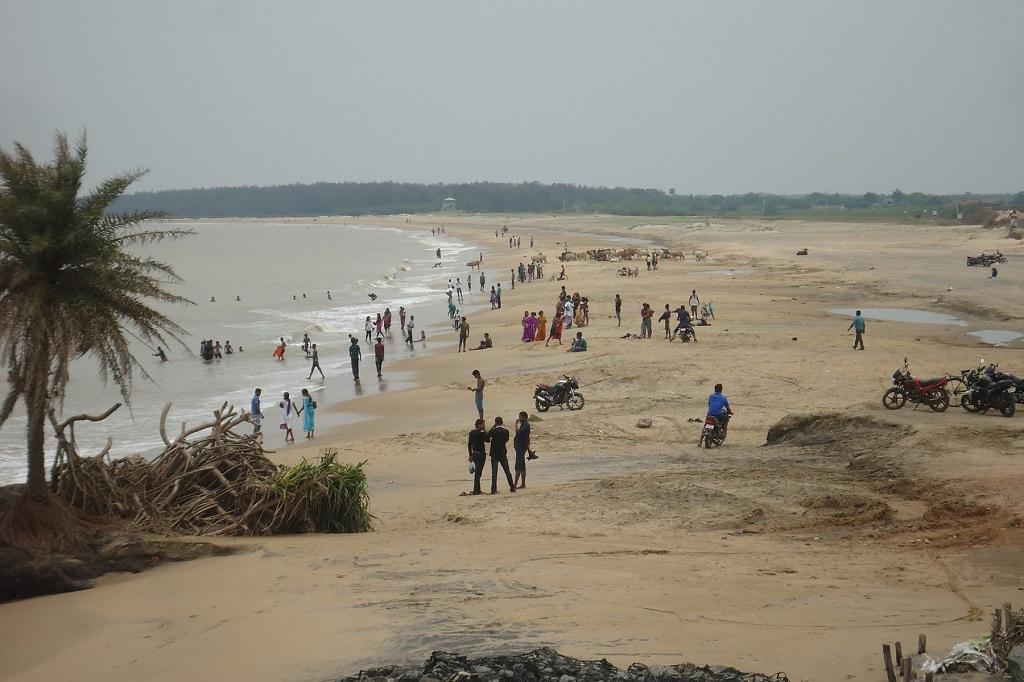 Odisha has started preparing for the possible cyclonic storm, Yaas, expected to turn the Bay of Bengal volatile within days, even amid the raging second wave of the novel coronavirus disease (COVID-19) pandemic.

A low-pressure area is likely to form over North Andaman Sea and adjoining east-central Bay of Bengal around May 22, the India Meteorological Department (IMD) informed May 19. The depression will likely intensify into a cylone and move northwestwards, entering West Bengal and Odisha on May 26.

The IMD asked fishermen who are out in the sea to return to safer places  by May 23. A round-the-clock control room has been made operational at the Odisha State Disaster Management Authority (OSDMA) office in Bhubaneswar.

District officials in Balasore, Bhadrak, Jagatsinghpur and Kendrapara are on high alert. District collectors have been told to take all necessary measures to deal with the situation.

Over 800 flood and cyclone shelters in the coastal pockets have been readied to house people from seaside villages, he added. Additionally, schools, colleges and government office buildings, which are lying vacant, will also be used as shelters for evacuees when relief operations need to be ramped up. This will ensure there is enough space for social distancing to avoid contagion, Mishra added.

Last year, 80 such shelters were turned into COVID-19 facilities, before warnings were sounded for Cyclone Amphan. This time they have kept the treatment centres seperate from the disaster relief shelters although the state is witnessing a devastating second wave of the pandemic.

Odisha has been adding around 10,000 cases daily over the last fortnight, according to covid19India.org, a private COVID-19 dashboard that aggregates data from offical state bulletins. The daily additions are almost three times of those witnessed during last year's peak.

“We directed the district collectors to maintain social distancing norms at every shelter with the help of locals. Masks and sanitisers will be provided to the evacuees in all the shelters,” added Mishra. The state is well-prepared and the cyclone is not likely to disrupt COVID-19 containment operations, he added.

Eight years ago, OSDMA (Odisha State Disaster Mitigation Authority) had identified 328 villages situated within 1.5 km of the coastline in six coastal districts as tsunami-prone. Of them, 64 are in Kendrapara, 28 in Jagatsinghpur, 88 in Puri, 44 in Ganjam, 63 in Balasore, 41 in Bhadrak. “We have trained coastal communities on how to react when tsunami and cyclone warnings are issued,” added Mishra.

Mock drills to cope with cyclone, tsunami and flood drills are conducted in the state every year. “They increased preparedness, evaluated response capabilities and improved coordination among all the government and non-government agencies. It is now easy for us to evacuate people to safer places,” Mishra said.

The eastern state will witness a pre-monsoon cyclone for the third year in a row, after Amphan in May 2020 and Fani in May 2019, said H R Biswas, director of Meteorological Centre, Bhubaneswar.

Yaas is most likely a result of climate change and global warming. “Climate change due to natural causes could have a profound effect on cyclone tracks,” said Mohanty.