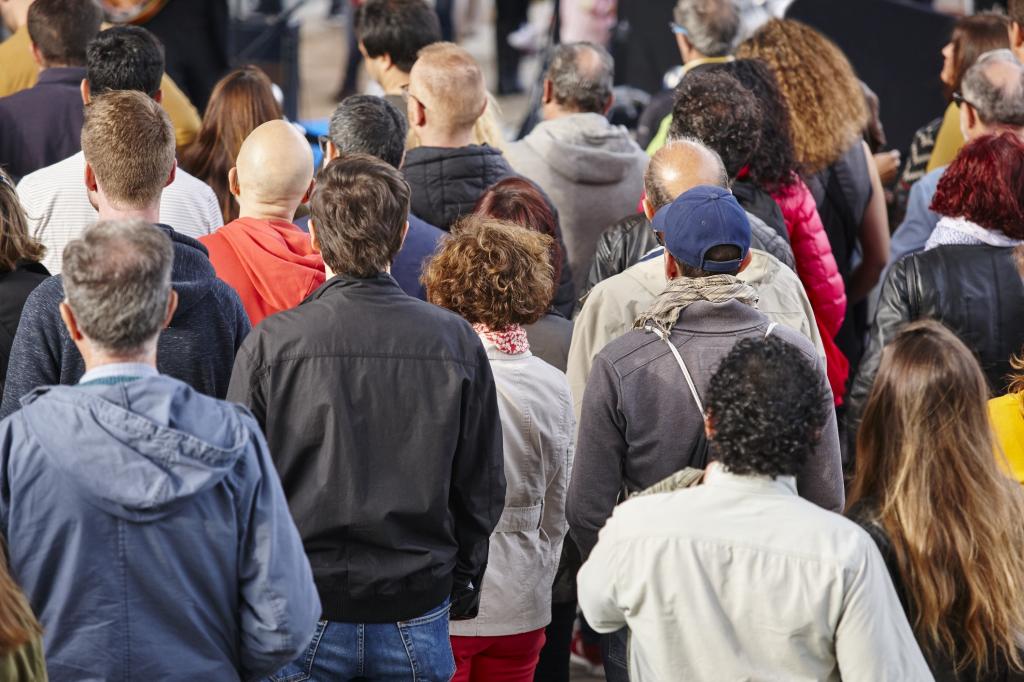 The rate of population growth in least developed countries, around 2.5 per cent per year, is likely to continue to increase in the coming decades, the report states Credit: Thinkstock

The main reason behind the revision is the growing population rate in India and Africa. India’s population, currently at 1.3 billion, is expected to surpass China’s in the next seven years. Nigeria, with the world’s fastest growing population, is projected to overtake the United States to become the third most populous country before 2050.

Africa is experiencing continued high rates of population growth. The report predicts between 2017 and 2050, the populations of 26 African countries will expand to at least double their current size.

In an interview given to Down To Earth earlier via mail, John F May, visiting scholar of the US-based Population Reference Bureau, pointed out three reasons behind Africa’s (especially sub-Saharan Africa) population expansion by 2050.

“Mortality (especially infant and child mortality) has declined rapidly. To a large extent, the impact of the HIV/AIDS has been mitigated. Though fertility has declined, it has been at a much slower pace. Last of all, the young-age structure is causing an additional population growth. This is the phenomenon of the population momentum. So many young people are in the reproductive ages (the marriage age bracket) that even if fertility levels start to decline, there will still be many births,” May says

In fact, half of the world’s population growth between 2017 and 2050 is expected to be concentrated in nine countries—India, Nigeria, the Democratic Republic of the Congo, Pakistan, Ethiopia, the United Republic of Tanzania, USA, Uganda and Indonesia (ordered by their expected contribution to total growth). Except the US, all the countries are in Africa and Asia.

The rate of population growth in least developed countries (LDCs), around 2.5 per cent per year, is likely to continue to increase in the coming decades, the report states. Collective population of 47 LDCs, currently at 1 billion, is projected to rise by 33 per cent between 2017 and 2030 and reach 1.9 billion by 2050.

Population increase has been linked to relatively higher fertility rates in LDCs, at 4.3 births per woman. But this rate has been falling in recent years in most parts of the world, even among countries with high rates of population growth. An increasing number of countries now have fertility rates below what is required to replace successive generations (roughly 2.1 births per woman). During 2010-2015, fertility was below the replacement level in 83 countries, comprising 46 per cent of the world’s population.

In Europe, where a fourth of the population is already over 60 years old, the ratio is likely to reach 35 per cent by 2050.

“At the other extreme, it is expected that the population of Europe will, in fact, decline somewhat in the coming decades,” John Wilmoth, director of the Population Division, says.