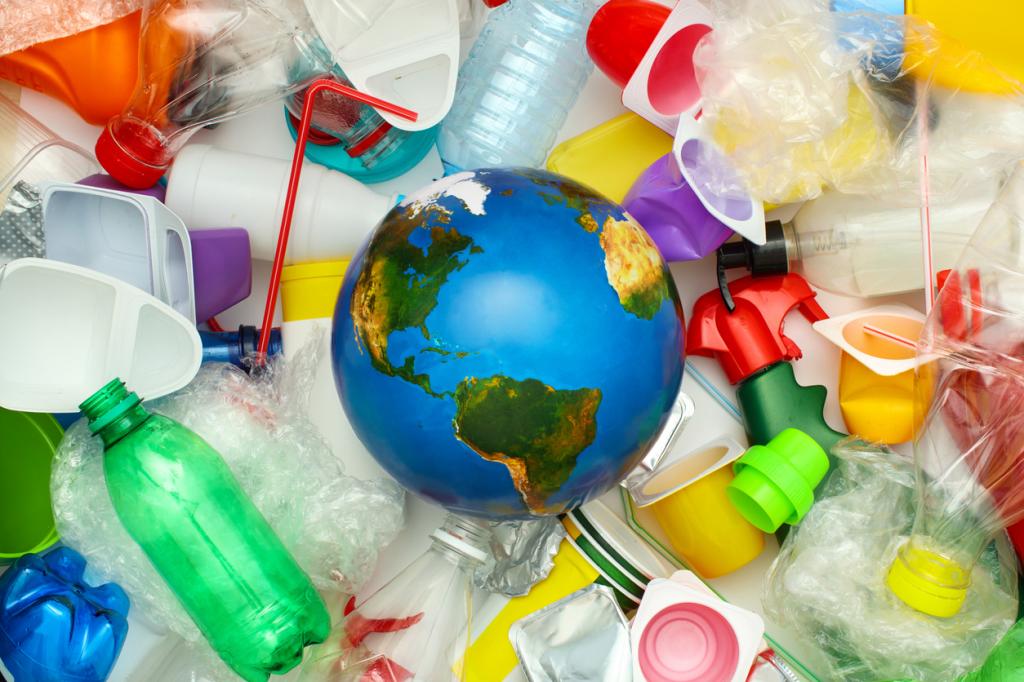 The 2015 report pushed incineration as the solution to global plastic waste. photo: iStock

A 2015 report by non-profit Ocean Conservancy (OC) placed the burden of plastic waste solely on the shoulders of five Asian countries. OC has now pledged to work with environmental group Global Alliance for Incinerator Alternatives (GAIA) for restorative actions requested by communities and sectors most impacted by the analysis.

Stemming the Tide: Land-based strategies for a plastic-free ocean had blamed China, Indonesia, Philippines, Thailand and Vietnam for plastic waste. It completely ignored the role of the Global North in plastic overproduction and waste exports to these countries.

Richer, more developed countries showing dominance over lesser-developed ones by exporting their toxic garbage was termed waste colonisation in 1989. These less developed countries are often ill-equipped to deal with waste, which affects their communities and environment.

Read more: Solid waste management: Why integrating informal sector is a must

The 2015 report led to years of damage, by pushing incineration of garbage as a solution to the problem. It has now been removed from OC’s website and the non-profit issued an apology for it in July 2022.

This unprecedented report retraction is an opportunity to interrupt decades of waste colonialism. Ocean Conservancy is in a position to raise awareness among other organisations and policymakers about the false narrative propagated by the report.

The five Asian countries mentioned in the report are not to be blamed for plastic waste, said GAIA International Coordinator Christie Keith.

“That fault lies with the corporations that make and push out ever-increasing quantities of plastic,” said Keith.

OC’s report was drafted by McKinsey & Company, a global management consulting firm whose clientele includes some of the world’s top plastic polluters, claimed Satyarupa Shekhar. She is the Asia Pacific Coordinator of the #breakfreefromplastic movement.

“The report diluted existing restrictions on incineration and opened the doors to false solutions and controversial techno-fixes to deal with the plastic pollution crisis,” she said.

Some glaring examples of this can be seen in the Philippines, which has a national ban on incineration. New proposals to allow WTE incineration plants threaten the ban, Shekhar said.

In Indonesia, the government continues to push for waste incineration despite rulings by its Supreme Court against development of waste-based power plants or incinerators, she added.

The advocacy group acknowledged its mistake in focusing on plastic waste management, aside from retracting the report. It also reconsidered its position on WTE incineration and other similar technologies to deal with the burgeoning plastic waste crisis.

OC has also admitted its error in failing to look at the work of local communities and the subsequent effects of the report on them.

“We created a narrative about who is responsible for the ocean plastic pollution crisis — one that failed to acknowledge the outsized role that developed countries, especially the United States, have played and continue to play in generating and exporting plastic waste to this very region,” the group said in the July statement.