Food affordability improved over last 50 years; but what about nutrition 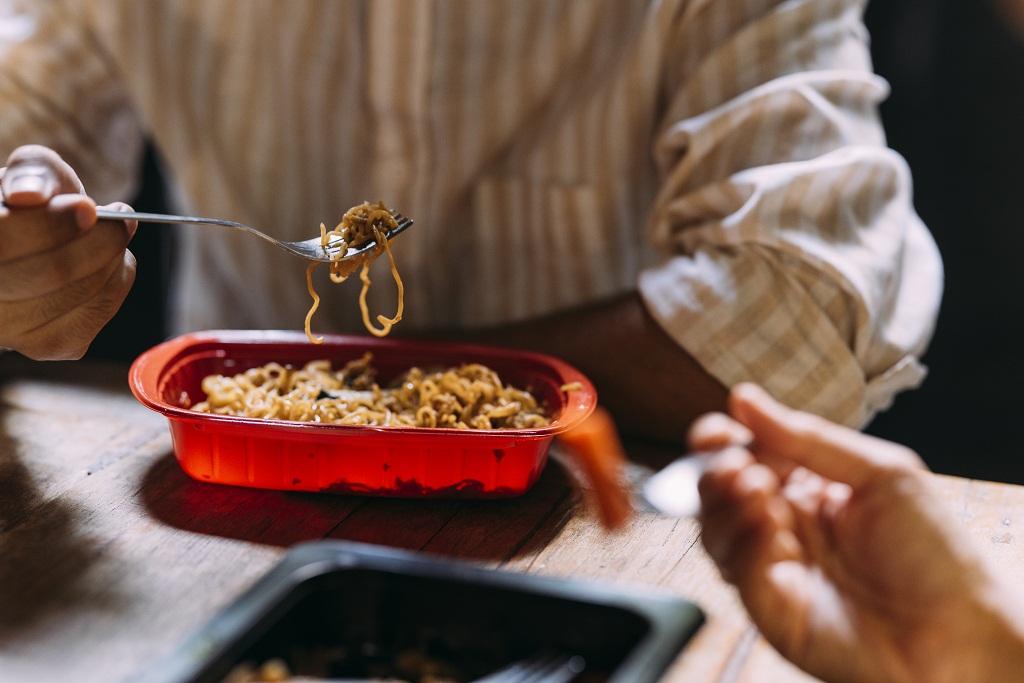 The affordability of a recommended diet has improved over time as food systems transformed from rural to industrialised. Photo: iStock

Food affordability has increased due to the transformation in food systems over the past 50 years, but this has negatively impacted nutrition, environmental health, inclusion and equity, according to a recent study.

All types of food systems are falling short of delivering optimal nutrition and health outcomes, environmental sustainability, inclusion and equity for all, noted a new study published in the journal Nature Food, September 19, 2022.

The affordability of a recommended diet has improved over time as food systems transformed from rural to industrialised, it further added.

Affordability has not always translated to accessibility or actual consumption of a healthy diet. Hunger and poverty are on the rise and obesity and diet-related diseases are rising as well.

The vast majority of people living in rural and traditional countries and over three billion people globally cannot afford a nutritious diet. Inequality is still rampant and environmental degradation has increased beyond safe limits.

Fruits and vegetables show increasing per capita supply up to the modernising and formalising food systems. But the supply diminishes in countries categorised as industrial and consolidated.

Lower levels of government support for fruit and vegetable production relative to other crops may contribute to this feature of food systems in the industrial and consolidated group.

Pulses showed a downward trend, with the highest per capita supply in countries with rural and traditional food systems.

In many places, pulses and coarse grains like millets are seen as inferior goods and people choose to consume less of these foods when they have more income.

Globally, animal-source foods — dairy products, meat, eggs and fish — contribute to 45 per cent of the protein supply compared with all other food sources.

Changes in land-use patterns and production practices constitute an important source of greenhouse gas emissions. As food systems transit from rural to industrialised, the shares of these two main sources of emissions change.

Changes in land-use patterns, driven by cropland and grassland expansion, is the key source of emissions in countries with rural and traditional food systems.

As countries industrialise, they use more energy, transport, processing and packaging facilities throughout the value chain, which translates to higher emissions from these sources.

Agricultural emissions remain a substantial component, primarily from fertilisers and manure management, as well as methane from enteric fermentation from ruminant livestock, the study added.

Agricultural practices account for 21-37 per cent of the total volume of greenhouse gases emitted every year, according to the non-profit Centre for Science and Environment’s State of India’s Environment 2022 report.

Food prices are the highest in the industrialised food systems. Increasing food prices may also reflect an increase in the quality of the food supply. A prerequisite for an affordable healthy diet is the availability of diverse foods to meet the dietary recommendations for a balanced, nutritious diet.

Nearly all residents of industrialised countries and an average of 82 per cent in countries with an emerging and diversifying food system can afford a nutritious diet.

The study found some notable exceptions in Angola, Tajikistan and Egypt.

Angola stands out for extremely high food prices relative to any other country with an informal and expanding food system. This is primarily a result of an overall low food supply and a high currency exchange rate from substantial oil revenue.

Tajikistan has a rural and traditional food system and is a landlocked country where 72 per cent of the population resides in rural areas. Despite this, more than half the population can afford a healthy diet.

The case of Egypt, a country with an informal and expanding food system, puzzled the researchers. The food price indices of nutritious food groups are much lower than in many other countries with informal food systems. Yet only 16 per cent of the population can afford a healthy diet.