India is reeling under hunger. Will government intervention during COVID-19 help? 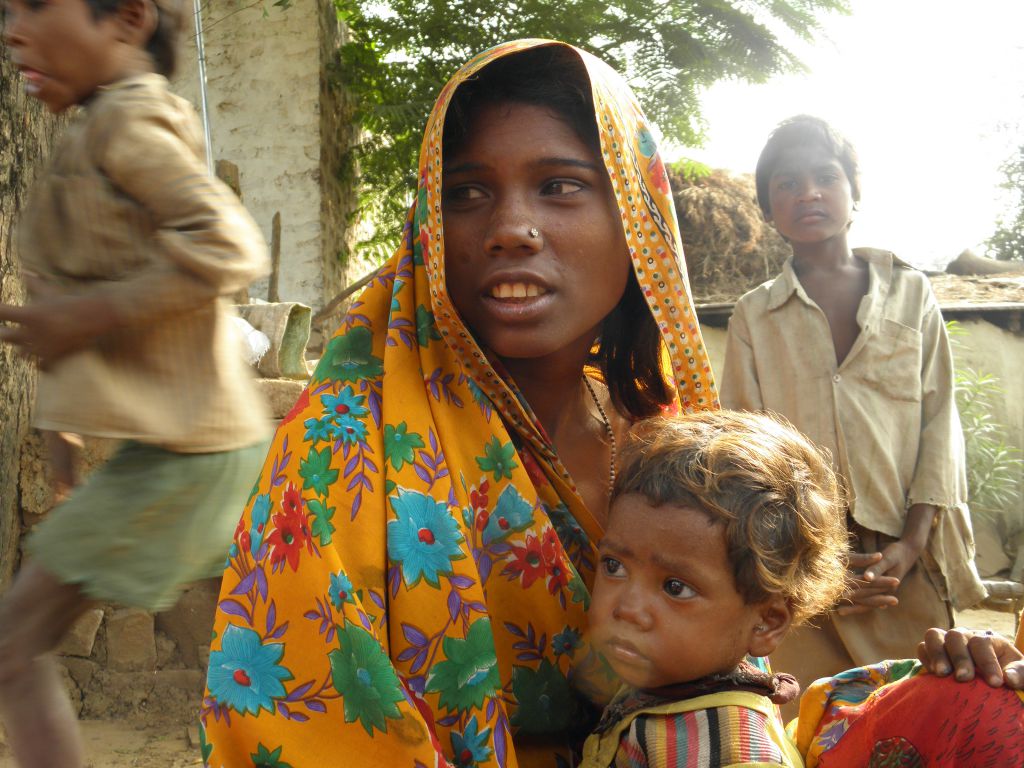 The 2021 Global Hunger Index (GHI) released October 14, 2021 came as a rude reminder that many people around us do not have adequate food to survive. The report has indicated that the world will not be able to meet the goal of zero hunger by 2030.

The findings of the report are of concern for India in particular, which was placed 101st among the 116 countries assessed. India is among the 47 countries most likely to not reach the zero-hunger goal, according to the report published by international non-profits Concern Worldwide and Welt Hunger Hilfe.

Despite improvement in the GHI score that decreased to 27.5 in 2021 from 38.8 points in 2000, India has the highest child wasting in the world that affects 17.3 per cent of its children. Wasting indicates the number of children under five years who have low weight for their height. It implies acute undernutrition.

India also has poor indicators related to stunting — the share of children under the age of five who have low height for their age. This indicates chronic undernutrition.

The proportion of undernourished in the population and the under-five child mortality rate are now at relatively low levels.

The government has been quick to refute the findings of the report. The Union Ministry of Women and Child Development claimed the report was devoid of ground reality and facts in a press release dated October 15, 2021.

Most of the points raised by the press release pertain to the interventions that the government made during the pandemic in an effort to ensure food availability. These would not have been reflected in the GHI that used data from 2018 to 2020.

Under Pradhan Mantri Garib Kalyan Anna Yojna, five kilograms of food grains were provided per person per month to around 800 million beneficiaries. In addition to food grains, one kg of pulses have been provided to 194 million households per month for the period April to November 2020.

Under the Atma Nirbhar Bharat Scheme, the government provided about 800 thousand tonnes of additional food grains to migrants / stranded migrants. Each person received five kg grain per month during May and June 2020.

This allocation was in addition to normal allocation done under the National Food and Security Act, 2013, to ensure that people can access food at affordable prices.

If the interventions made by the government improve nutrition status, it would indicate that the government plays an important role in improving nutrition. But it has been slowly abdicating its role in this area.

The Indian government over the years has reduced investment in nutrition programmes. In the Union Budget 2021-2022, the government launched Mission Poshan 2.0, in which several existing food programmes were merged. As multiple schemes have been merged, it is difficult to see how much the funds have reduced.

Multiple reports have indicated that people are being forced to go hungry. Data generated during COVID-19 will help strengthen action.

The Global Hunger Report suggests that the governments across the world must actively follow up on the United Nations Food Systems Summit and use upcoming opportunities such as the United Nations Climate Change Conference, 2021 and the Tokyo Nutrition for Growth Summit, 2021 to reinforce their commitments to achieving Zero Hunger.