Final arguments in FRA case to begin on November 26

The court admitted all Intervention Applications even as the Centre’s representative, the Solicitor General, remained absent 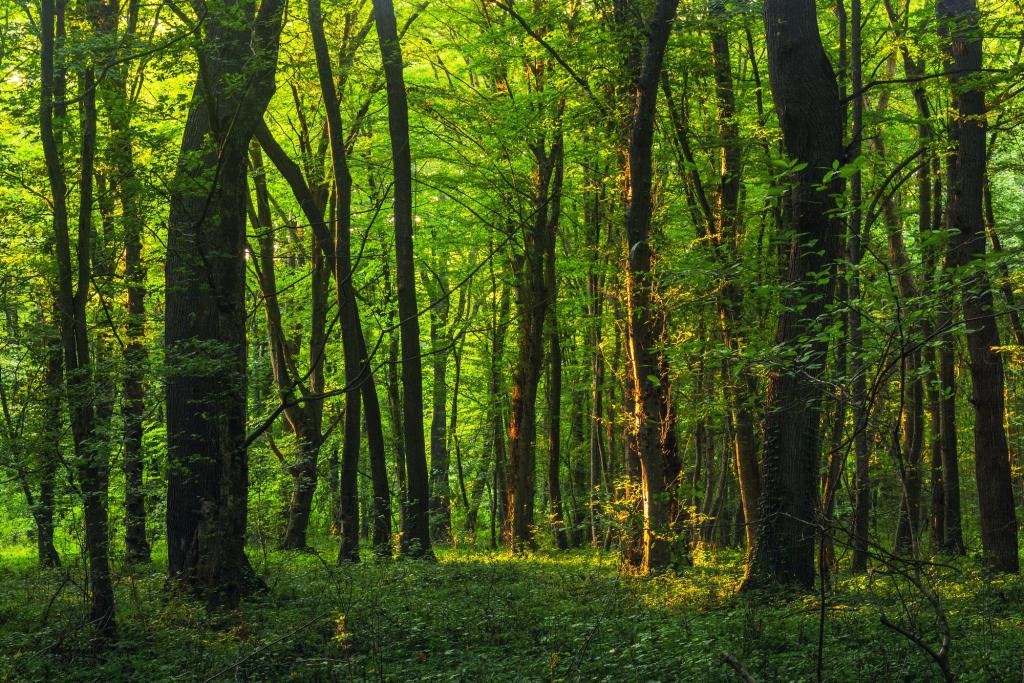 Final arguments in the Wildlife First Vs the Union of India case against the constitutional validity of the Forest Rights Act, 2006 (FRA) would be heard from November 26, 2019, the Supreme Court said on September 12, citing that all states except Sikkim had filed their affidavits.

“The central government failed to argue in defense of the FRA in the Supreme Court again today. The court heard arguments in the case against the Forest Rights Act, in which millions of people have been threatened with eviction,” Shankar Gopalakrishnan, secretary, Campaign for Survival and Dignity, a national forum for forest dwellers which was active in getting the FRA implemented in 2006, told Down To Earth.

“The court asked where the central government was and was told the Solicitor General, Tushar Mehta, was not present,” he added.

Admitting the petitions, Mishra, who heads the bench, said all lawyers representing the tribal organisations should submit one point and could speak on that.

The court also admitted three new IAs from the petitioners regarding the quashing of the review process of the rejected claims under FRA, utilisation of Compensatory Afforestation Fund (CAF) Act, 2016 for undertaking a study of rejected claims by Forest Survey of India (FSI) and making FSI a party.

The court has allowed making FSI a party to the case and has sent a notice to the Union of India and states to respond on the question of utilisation of CAF money and the review of the rejected claims. The court will hear arguments on these in the next hearing.

During the hearing, Mishra also observed that a lot of forest land is diverted for building hotels and resorts and it is urban residents who are also responsible for forest loss.

“Observing in court that it is we [urban and elite citizens] who have destroyed forests in places like Pachmarhi, the bench declined the effort of the petitioners to make the situation seem like an emergency,” Gopalakrishnan said.