Jammu and Kashmir has lost very dense forests, while the North East is top in terms of total forest area loss 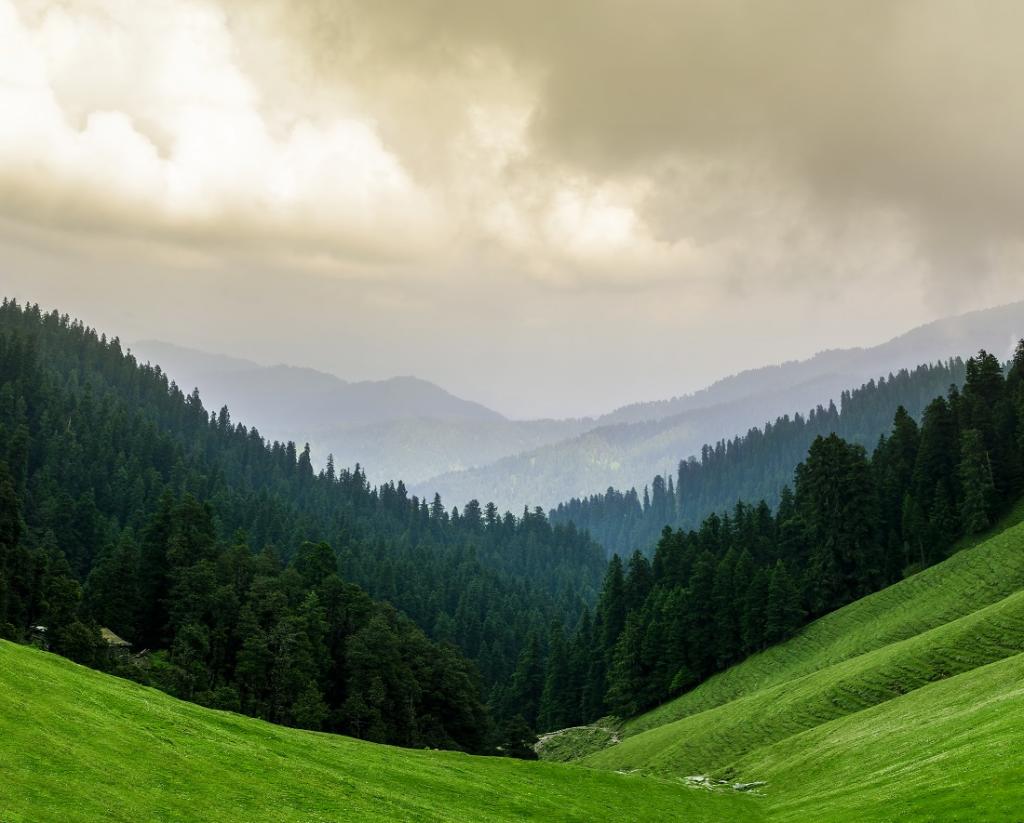 The total forest area of Himachal Pradesh, another mountainous state, has increased by 9 sq km. But there has been loss of open and moderately dense forest. Photo: istock

There has been an increase in forest loss in India’s mountainous states along its Himalayan frontier, which are already in the throes of climate change, according to the latest report by the Forest Survey of India (FSI).

India’s State of Forest Report is a biennial publication. The report for 2021 was released by Union Minister for Environment, Forest and Climate Change, Bhupender Yadav January 13, 2022.

The report has classified India’s forests into four categories. One of them is Very Dense Forest (with tree canopy density of 70 per cent or above).

The Union territory (UT) of Jammu and Kashmir, which had very dense forests of 4,270 square kilometres (sq km) area in 2019, had 4,155 sq km of the same forest category in 2021. This is the highest loss of very dense forests anywhere in India.

Another category of forest as defined in the report is Open Forest (tree canopy density of 10 per cent or above but less than 40 per cent).

Jammu and Kashmir has lost very dense forests but gained open forests, according to the report. This has led to an increase in the UT’s total forest area to 21,387 sq km in 2021, from 21,358 in 2019. The increase in open forests is led by commercial plantations.

The total forest area of Himachal Pradesh, another mountainous state, has increased by 9 sq km. But there has been loss of open and Moderately Dense Forest (tree canopy density of 40 per cent or above but less than 70 per cent). Moderately dense forests are usually close to human habitations.

The report has attributed the loss of forest cover in the Himalayas and North East to an increase in developmental activities as well as agriculture.

The report has also mapped climate change hotspots in Indian forests, based on projections for 2030, 2050 and 2080.

It predicted that Himalayan states and UTs like Ladakh, Jammu and Kashmir, Himachal Pradesh and Uttarakhand will record the maximum increase in temperature and also possibly experience decrease in rainfall.

Extreme rainfall may also increase in the states of the North East.

Odisha lost the most area under moderately dense forest. It decreased to 20,995 sq km in 2021, from 21,552 sq km in 2019. Odisha ranks among the top five states in India in terms of increase in total forest area.

States in the North East have recorded the highest loss in forest cover.