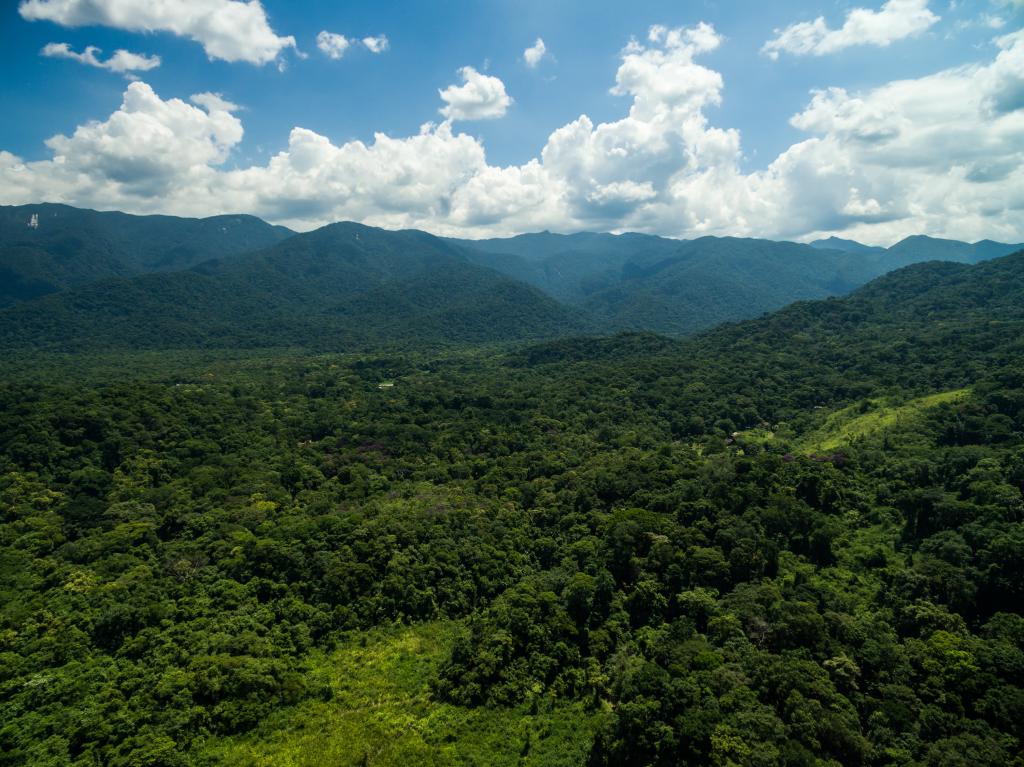 India has set a target of bringing 33 per cent of its geographical area under forest cover as envisaged in the National Forest Policy, 1988.

This was also one of the key targets enlisted in the Strategy for New India @ 75 document released in December 2018 by the NITI Aayog.

Thus, India is off-target on increasing its forest cover. This was also stated in the State of India’s Environment Report, 2022 published by Down to Earth.

But, there is a rider: A closer look at the data indicates that all is not well.

The marginal growth in India’s forest cover is primarily due to an increase in the area under open forests. The increase in open forests is led by commercial plantations.

But, the moderately dense forests or the area close to human habitations has declined between 2021 and 2019.

This calls for attention since certain amendments to the Forest Act, 1980 are likely to further make easier the diversion of forest land for non-forest use. As much as 55,430.13 hectares of forest land across the country was approved for non-forestry use under the Forest (Conservation) Act, 1980 between April 2018 and March 2021, according to data presented by the Union Ministry of Environment, Forest and Climate Change.