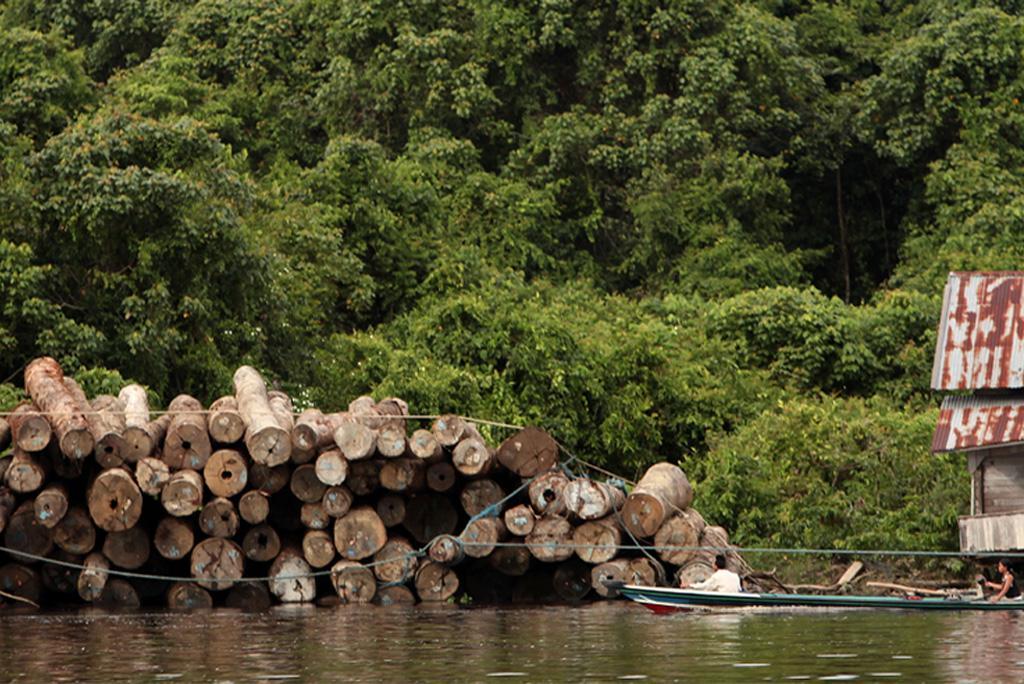 The northeastern states of India — Arunachal Pradesh, Assam, Manipur, Nagaland, Tripura, Mizoram, Meghalaya and Sikkim — have lost 1,020 square kilometres of forest during 2019-2021, according to the biennial India’s State of Forest Report 2021 published by the Forest Survey of India.

The eight states account for 23.75 per cent of the country’s total forest cover. The Forest Survey of India defines “forest cover” as all land of one hectare or more of tree patches with canopy density of more than 10 per cent.

This covers all land irrespective of legal ownership and land use. While “recorded forest area” includes only those areas recorded as forests in government records as well as the pristine forests.