India’s forest cover has increased by just 1,540 sq km in two years, mostly due to plantation and agroforestry 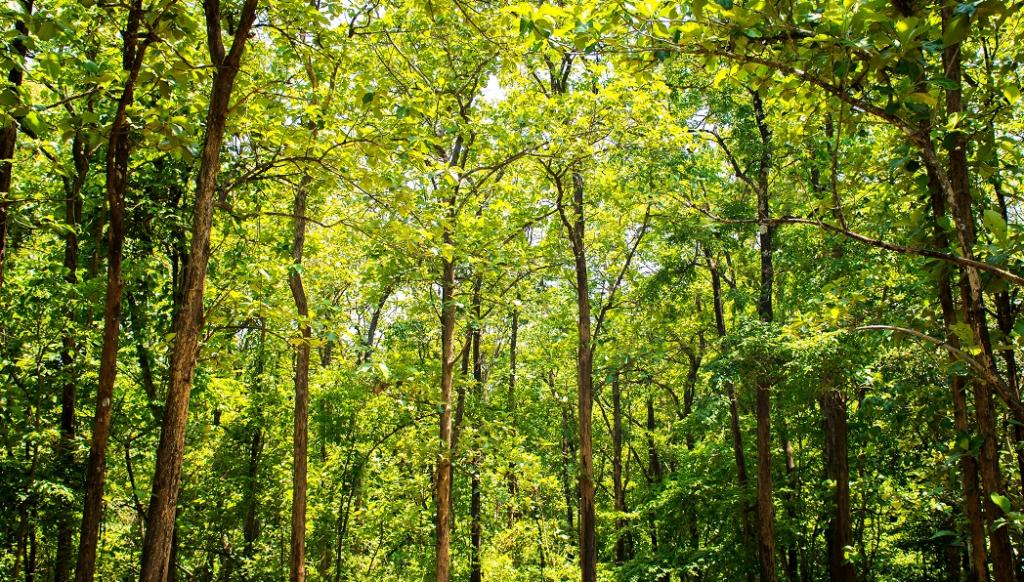 Madhya Pradesh has the largest forest cover in India currently while states in the North East have the highest percentage of forest cover, according to the Forest Survey of India. Photo: istock

India has recorded an increase of 1,540 square kilometres (sq km) in its forest cover, according to the biennial India’s State of Forest Report 2021, published by the Forest Survey of India. This is the increase recorded during 2019 and 2021. The last such report was published in 2019.

The Forest Survey of India defines ‘forest cover’ as all lands of a hectare or more with tree patches with canopy density of more than 10 per cent.

This covers all lands, irrespective of legal ownership and land use. ‘Recorded forest area’ includes only those areas recorded as forests in government records and includes pristine forests.

But a deep dive into the forest gain according to the type of forests, brings out the fact that India is not adding dense forests.

Rather, it is losing significant areas of natural forests with moderate tree cover. India has more forest cover with tree canopy density in the range of 10 to 40 per cent, referred to as ‘open forest’.

The Forest Survey of India has listed four categories of forests and the state of forest survey is based on these. They are:

This is the least share among the three major types of forests — very dense, moderately dense and the open forests. Moderately dense forests account for 9.33 per cent (307,120 sq km) of total forest cover.

Five states — Andhra Pradesh, Telangana, Odisha, Karnataka and Jharkhand — have contributed almost entirely to the net increase in forest cover of 1,540 sq km. This increase is also due to plantation and agroforestry, according to the report.

Madhya Pradesh has the largest forest cover in the country currently while states in North East India have the highest percentage of forest cover.