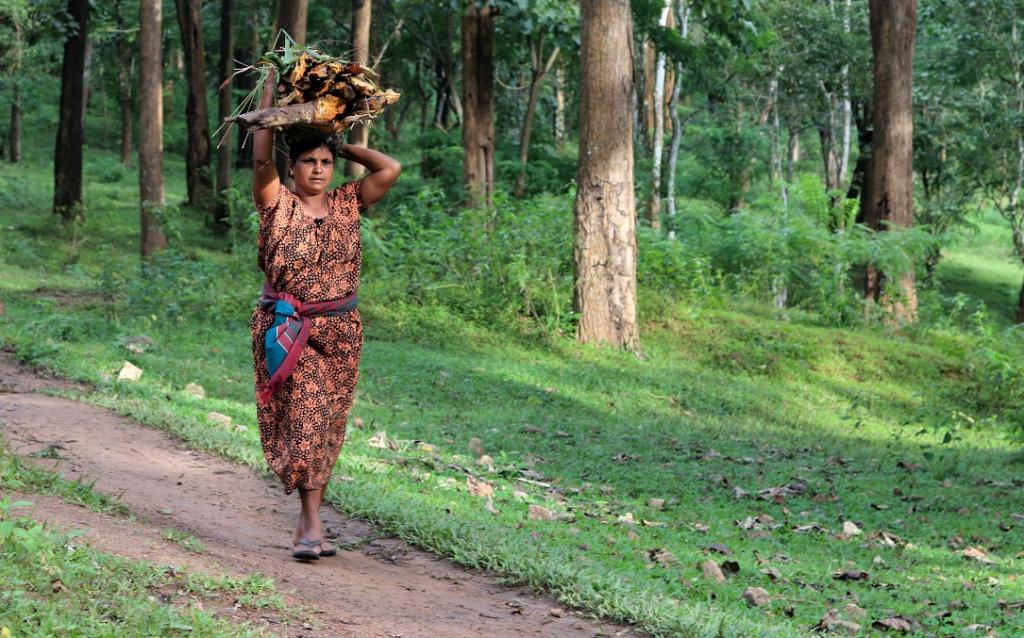 Various projects can be undertaken for value addition including processing and marketing of Non-Timber Forest Products so that local tribal and forest dwelling communities derive maximum benefit, the MoEF&CC letter said. Photo: iStock

The Union Ministry of Environment, Forest and Climate Change (MoEF&CC) has written a letter to states across the country, directing them to record settlement rights in revenue and forest records within a period of three months.

Digital information on the record of rights (RoR) under The Scheduled Tribes and Other Traditional Forest Dwellers (Recognition of Forest Rights) Act, 2006 or FRA will also be integrated in the PARIVESH portal and other web GIS platforms of central and state government departments.

The letter, dated November 21, stated that the revenue and forest departments should prepare a final map of the forest land that was vested to communities under the FRA.

This should be done after completion of the process of settlement of rights and issuance of titles. The map should then be incorporated in the land records under relevant state laws.

The letter observed that the RoR by the revenue and forest departments has not been updated, as fewer titles than those distributed have been incorporated in it.

“…while in case of forest lands falling under the administrative control of Forest Department, the Forest Department should incorporate the records of the titles in the forest records,” the letter read.

MoEF&CC has also directed tribal welfare departments of all states to provide copies of case records of forest rights distributed to the two departments at the district level through district level committees and district welfare officers.

These case records will have a copy of the title and map of the land, along with other relevant documents.

“This is a welcome move by the MoEF&CC because when the land records do not record the FRA titles, it leads to a lot of conflict between tribals and officials,” Y Giri Rao, chief executive of Vasundhara, a non-profit working on tribal rights in Odisha, told Down To Earth.

Sometimes, a piece of land that has been allotted under FRA, is also diverted for afforestation and this creates a lot of problems for both parties.

“The states will update the records according to their own laws, so MoEF&CC or the Union Ministry of Tribal Affairs cannot frame guidelines for them,” Rao added.

The ministry has also directed states to undertake geographic information system (GlS) surveys of each land patch and maintain geo-referenced digital vector boundaries of the polygons.

It has asked the state tribal welfare departments to provide the detailed case record folders of rejected claims to the forest department.

This is so that the forest department can undertake GIS mapping and share the geo-referenced digital vector boundaries with the Forest Survey of India, as was directed by the Supreme Court in 2019.

Geo-referencing of RoR under FRA will be beneficial for the people of the states as the forest and tribal welfare departments will be able to initiate specific projects and schemes for improving the livelihoods of the FRA title holders.