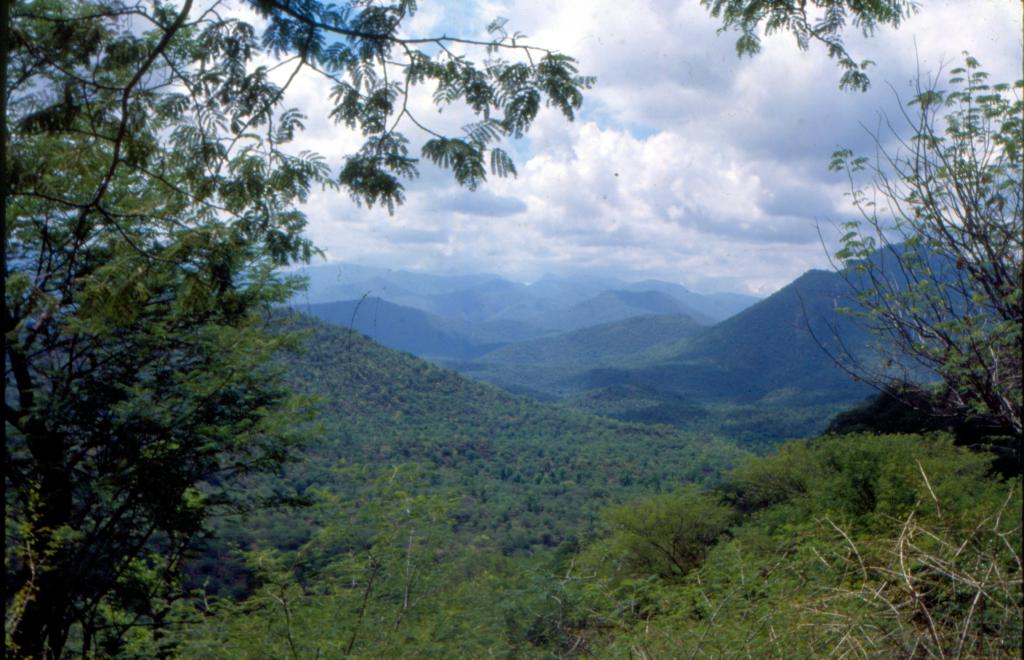 The elephant either strayed into Nawada from a forest in Jharkhand or from the neighbouring Gaya district, claimed officials of the state forest department as well as the district administration.

The incident has stoked panic among villagers, they added.

The victims were residents of Sakra and Babhanauli villages, according to Sanjay Kumar, ranger of forest department, Nawada. While one was on his way to agricultural field to monitor Rabi crops in the night when the incident happened, the other was going to defecate in a farm nearby.

Kumar added the elephant had been lurking in the villages. Villagers have reportedly locked themselves inside their homes.

Local police and a team of forest officials were rushed to the villages to push back the elephant into the forest in Jharkhand.

A team from Pakur, Jharkhand and Gaya, Bihar was also sent to Nawada, a senior official from the environment, forest and climate change department said: “The team was directed to use tranquiliser as the last option or strictly in an emergency situation”.

The state government will provide Rs 4 lakh in compensation to the families of the dead.

Officials said elephants lurk out of forests in search of fodder. The central government had directed Jharkhand and West Bengal to restrict elephants from straying into Bihar, where they cause damage to crops, properties and threaten villagers.

Official figures from state government suggest that as of now, there are no elephants in Bihar’s forests.

This latest incident of human-animal conflict has come after a tigress killed three people and injured nearly a dozen in West Champaran district early this month.

“The state government should chalk out a plan to create a natural habitat for elephants in the state. Till date, elephants mostly stray into Bihar from forest side of Nepal, Jharkhand and West Bengal,” Akhtar Imam, founder of Asian Elephant Rehabilitation and Wildlife Animal Trust, Patna, said.