August 2021 is the sixth-warmest in 142 years: US climate agency

August 2021 is the 440th consecutive month the planet has reported above average temperature, according to the National Oceanic and Atmospheric Administration 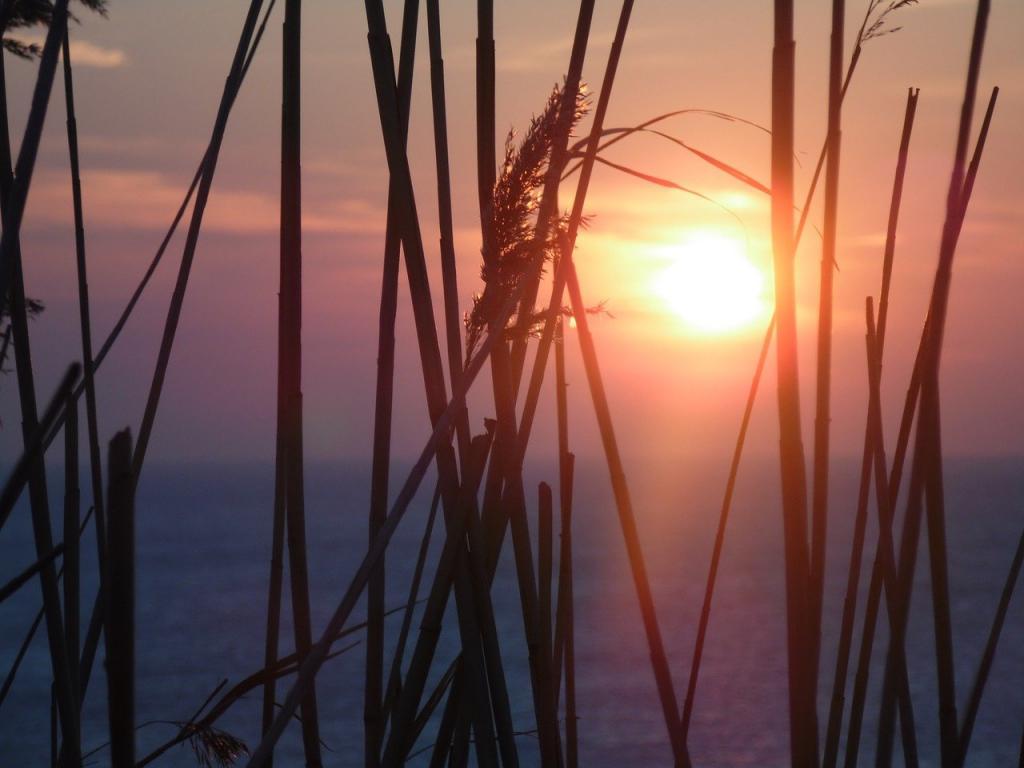 Record shattering climate developments continue unabated. August 2021 was the sixth-warmest August since record keeping started 142 years ago, according to the latest assessment by the National Centers for Environmental Information (NCEI) of the US’ National Oceanic and Atmospheric Administration (NOAA).

For Asia, August 2021 was the second-warmest on record. It was the third-warmest August for the African continent. “North America, South America and Oceania had a top-nine warm August on record. Although Europe had an above-average August temperature, it was the coolest August since 2008,” NCEI said.

However, there is another record on warming being set continuously every month. “August 2021 marked the 45th consecutive August and the 440th consecutive month with temperatures, at least nominally, above the 20th century average,” according to the NCEI assessment of month-wise temperature records since 1880.

To find out how temperature records are being shattered in 2021, click here, here and here

In August this year, the Intergovernmental Panel on Climate Change (IPCC) in its Climate Change 2021: The Physical Science Basis report, said the planet’s average surface temperature rise would cross 1.5°C in the next 20 years and 2°C by the middle of the century, if we don’t cut down emissions of greenhouse gases.