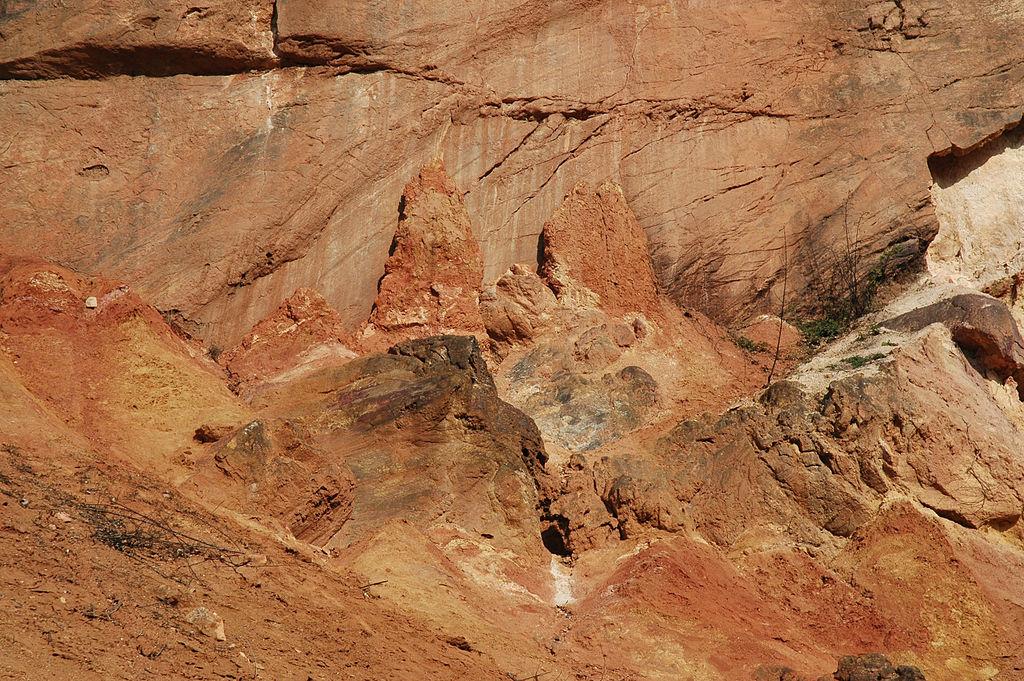 The next public hearing for the proposed Maliparbat bauxite mine in Korapaut district, Odisha will be held under the supervision of the district judge. This decision was passed in the high court of Odisha at Cuttack by a two-person bench headed by Chief Justice S Muralidhar and Justice MS Raman.

But this is a special case and so, the bench has asked for the presence of the district judge to ensure fair proceedings and presence of both parties — project proponent and community members — during the hearing.

Last year on September 22, the villagers clashed with the district administration and Hindalco officials during a public hearing by the State Pollution Control Board (SPCB) at Kankaramba village on environmental clearances (EC) to the company for mining.

Due to the vehement opposition, the hearing was rescheduled for November 22 and first information reports (FIR) against 28 villagers were filed before the public hearing.

The hearing was held amid strict police force deployment two months after the public hearing in September was cancelled due to protests.

The 28 youth were detained under charges of rioting, armed with deadly weapons, causing hurt to public servant, causing grievous hurt by dangerous weapons, attempt to murder, criminal intimidation and other crimes for disrupting the hearing in September.

The bench cited a February 8 order by the HC in reference to a petition by villagers claiming they were prevented from participating in the public hearing conducted by SPCB in connection with granting of EC for the Bauxite Mining Project.

Since both parties are supposed to be present to raise their objections, apprehensions and recommendations concerning the matter in court, the two member bench presiding over the hearing now has asked for a fresh hearing in the presence of the district judge to allow the residents of the district to participate in the hearing.

“Fresh notice of public hearing for the purpose of granting EC for the Bauxite Mining Project of Opposite Party will be issued afresh by the SPCB preferably not later than December 7, 2022, giving 30 days’ clear time for objections to be filed,” read the order.

There will be public announcements and notices in the print and electronic media, indicating the last date for receipt of objections and the date, time and venue of the public hearing.

“The entire public hearing that will be presided over by the collector will be videographed. The district judge, Koraput and the secretary, district legal services authority, Koraput will remain present as neutral observers for the event,” the order further read.

The exercise will be completed before January 15, 2023. The SPCB will place its report, with the videos and the minutes of the proceedings, before the court ahead of the next date of the hearing and send advance copies to all the other parties.

The district judge will be tasked with supervising the hearing and fair proceedings as well as ensuring there is no restriction from the side of the administration on the residents who wish to attend the hearing.

The order further said that it will be the responsibility of the state authorities and the district administration to ensure smooth and safe passage for all persons who wish to participate in the public hearing and for maintenance of the law and order throughout the hearings.

Hindalco Industries was granted EC for an area of 268.110 hectares of Maliparbat bauxite mine in 2006.

In the 26th meeting of the Expert Appraisal Committee in January 2021, it was noted that the project proponent obtained EC in 2006 and its validity expired after 2011. The proponent operated the mines from 2012 to 2014 without obtaining EC under Environmental Impact Assessment Committee Notification, making it a violation of rules.