If the Centre approves the Sarna code, the census would have a column for a new religion for tribals 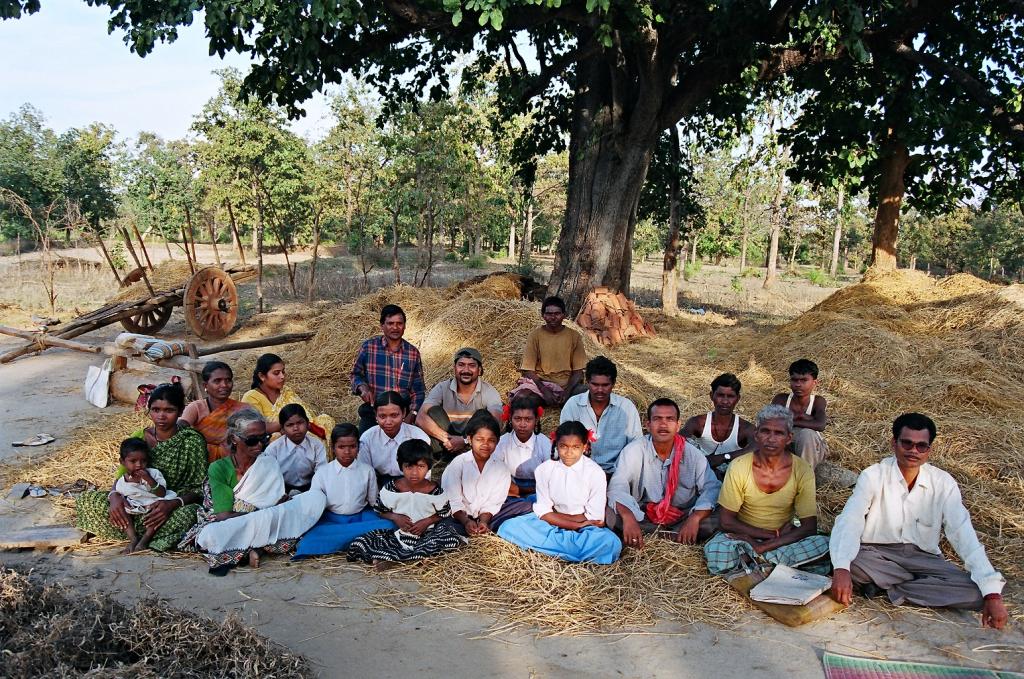 The Jharkhand legislature November 11, 2020 passed a government-backed resolution that would allow tribals in the state to identify with a distinct religion. If the Centre approves the new Sarna code, Census 2021 would have to make space for a new religion.

A separate column for tribe as a religious identity was included in the census from 1871 to 1951, but was subsequently dropped. The Jharkhand state cabinet passed the resolution on November 10.

Jharkhand Chief Minister Hemant Soren, while addressing the special session of the assembly, said the Sarna dharam of tribals worshipped nature, forests, mountains and can teach a lot to a world facing problems such as pollution and environmental degradation.

He expressed hope at the idea of recognising a unique religious identity of tribals to the special laws and provisions in the country.

“In the last eight decades, the population per cent of tribal people in the state has come down to 26.02 per cent from 38.03 per cent,” Soren said.

He added this was because the tribals would not added to the census during surveys as they would migrate to other states for non-agricultural employment in February, when the surveys would be carried out.

Activists, however, raised concerns about the usage of the term ‘Sarna’ and limiting it to tribals.

“There are two problems. One, the term Sarna is not common to all the adherers of a naturalistic religion based on worship of forests, rivers and mountains. These debates have been settled earlier,” said Sanjay Basu Mallik of Jangal Bachao Andolan, a Ranchi based non-profit working on tribal issues.

“Equating the idea of a naturalistic religion with only the Schedule Tribe population is problematic. It should be open to all,” he added.