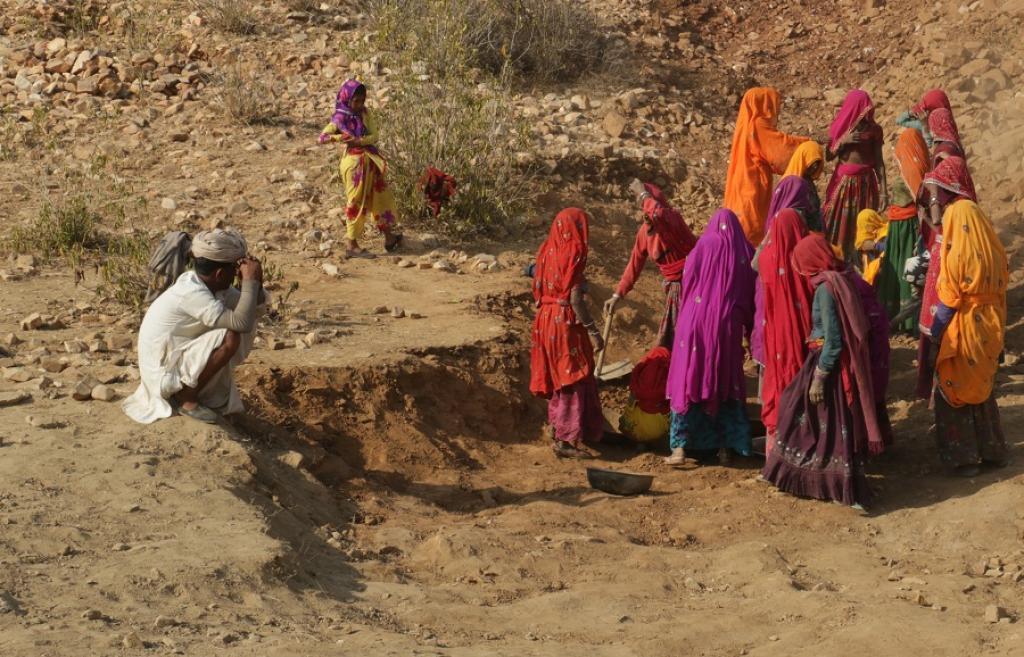 Irregularities worth over Rs 54 lakh have been found in various works carried out under the Mahatma Gandhi National Rural Employment Guarantee Scheme (MGNREGS) in Rajasthan, according to a social audit report accessed by Down To Earth.

The corruption was unearthed in 2022 after the workers from Mazdoor Kisan Shakti Sangathan (MKSS) in Barmer reported the issue to the Rajasthan government, who then initiated a social audit. The workers were employed in projects for building crematoriums and water tanks.

Also read: No, economic recovery has not brought about a drop in MGNREGA job demand: Experts

DTE managed to get a copy of the report from Barmer-based social activist Anita Soni. The work that began in previous financial years under the MGNREGA was riddled with inconsistencies, said Soni.

“Workers initially reported that the quantity of cement bags or other construction material received was far less than what was sanctioned by the block resource person, the official responsible to supervise the work,” she told Down To Earth.

Soni said the workers from MKSS approached the state government through a written complaint, after which the officials took note of the situation.

The week-long audit revealed irregularities at multiple levels. The government approved funds worth Rs 15.57 lakh for road construction in Balai village, but only Rs 4.26 lakh were received by the Gram Panchayat, the report indicated.

“It was found that the majority of the work was done by hiring an earth mover to save money and the signages and other necessary items were missing,” the report stated.

In another instance, Rs 19.06 lakh was sanctioned for a playground development project at Ishwarsingh ki Dhani. However, only funds worth Rs 4.25 lakh were received by the Gram Panchayat. In place of the playground, the social audit team couldn’t find anything other than a pit measuring 10x8 feet.

A bribe of Rs 5,000 was also given to a government official in Bijauli, the audit noted. Soni said the discrepancies were found in 11 places and they amounted to Rs 54,21,982.

The rural development department of the Rajasthan government, September 16, 2022, issued an order to recover the amount from the concerned persons.